Love your pixel-art side-scrolling action RPGs? Keep an eye on Meifumado, as it looks pretty good and it will be coming to Linux the developer has confirmed. It recently had a successful Kickstarter campaign, where Old Bit Studio raised $48,018 to bring out the full version.

It also popped up on Steam, and it appeared to note Native Linux support in the system requirements. When asked about it the developer said to us: "Hello. Yes, it is correct. We didn't mention any OS. Kickstarter page says PC. That's including Linux." — so far Native fans it's another one to put on your wishlist. 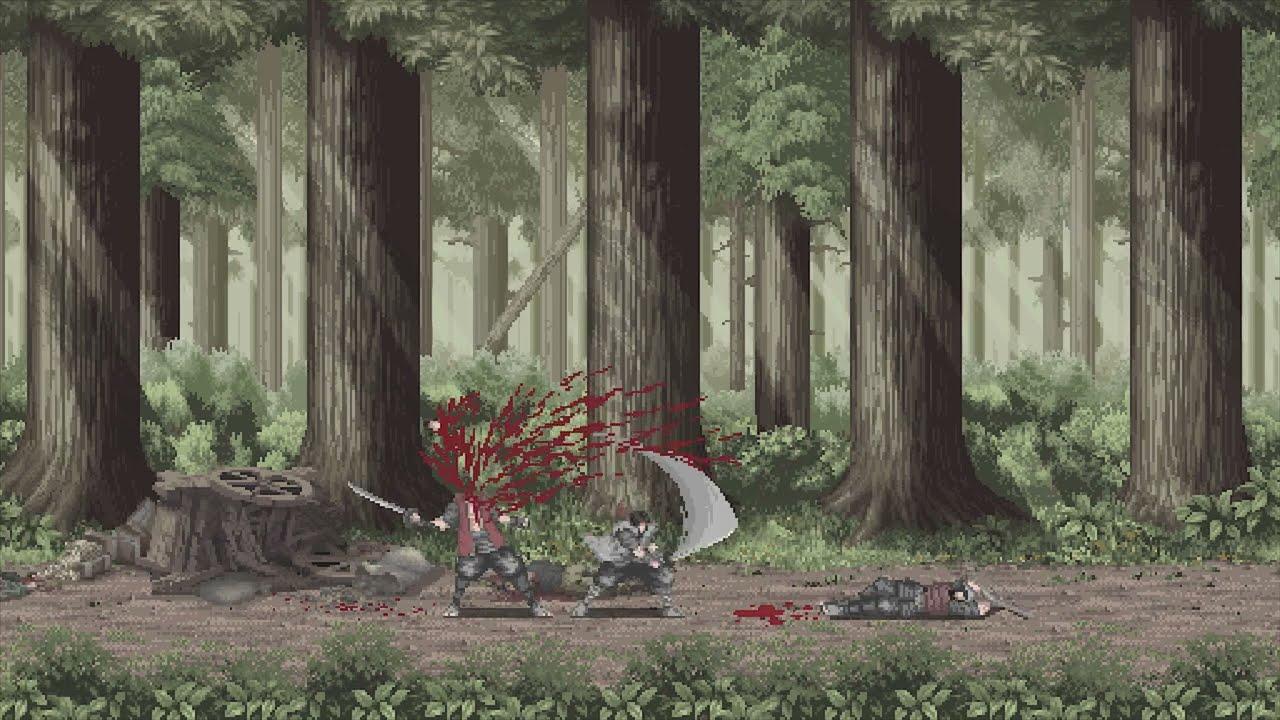 View PC info
I hope there is a version released on itch.io.
1 Likes, Who?

View PC info
The blood spraying around like a geyser kind of remind me of After The Rain (a movie based on a Kurosawa script).

Looks gorgerous, and I'm a sucker for things giving some Chambara vibes.

I do hope that the game dig on the mechanical focus (at least partly) that FromSoftware (Dark Souls) or Ska Studio (Salt And Sanctuary, such this title tagged along FromSoftware) brought back into mainstream gaming. Tho, if they do something else, it may very interesting. Whitelisted at least, I'll keep an eye on this.


Guess such a game will make me whip out my best impression of Mifune...
0 Likes

View PC info
I LOVE THIS


Last edited by hardpenguin on 16 April 2022 at 7:12 am UTC
0 Likes
While you're here, please consider supporting GamingOnLinux on: