Lovecraft's Untold Stories 2 releases with Linux support on May 17

Lovecraft’s Untold Stories 2 is an action RPG with rogue-like elements, a sequel to the hit from 2019 and it releases on May 17, 2022. While the first one is not supported on Linux, it should work nicely with Proton or Wine and it doesn't actually require you to know the first game the developer said. The publisher mentioned very clearly in their email today that Linux, macOS and Windows are supported for this one.

"Lovecraft’s Untold Stories 2 continues the narrative of the cult classic first game, but this time players will continue the fight against the unknown with new elements like crafting - using blueprints and resources to create consumables and even new equipment. Reunite with old acquaintances and meet new characters, explore new procedurally generated locations, defend yourself against dozens of different enemies and face off against epic bosses. But beware… Lovecraft’s Untold Stories 2 is more challenging than ever before, and the tough nightmarish creatures opposing you will not give up easily!" 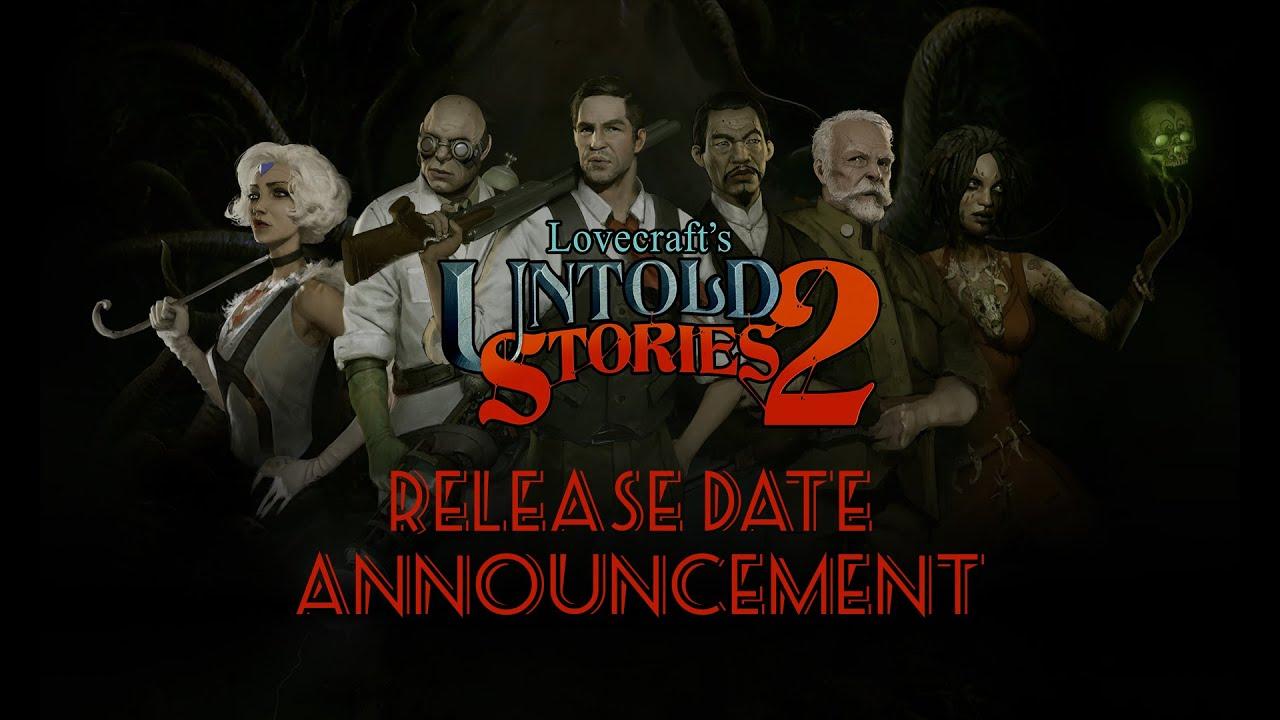 We do often include affiliate links to earn us some pennies. We are currently affiliated with GOG and Humble Store. See more here.
About the author - Liam Dawe
I am the owner of GamingOnLinux. After discovering Linux back in the days of Mandrake in 2003, I constantly came back to check on the progress of Linux until Ubuntu appeared on the scene and it helped me to really love it. You can reach me easily by emailing GamingOnLinux directly.
See more from me
Some you may have missed, popular articles from the last month:
1 comment
eldarion 5 May
Well... Considering the amount of bad reviews on gog and steam, saying the first one was a hit it's a bit of a stretch. But then again, the term is too vague.
1 Likes, Who?
While you're here, please consider supporting GamingOnLinux on: