The free and open source first-person strategy shooter Unvanquished has a new Beta release, which is quite a big one too overall on what's changed. Don't let the Beta tag fool you, it's a fully playable game, they're just not ready to call it the finished product yet. Over a year since their last release!

With 0.53 Beta they continued working to improve the AI in many areas, so they should now be far less boring to play with. They also replaced their whole UI / HUD framework with one that is actually still maintained helping them keep up to date, some bits of the UI will also look better as a result.

You will also see the Parpax map had a complete overhaul: 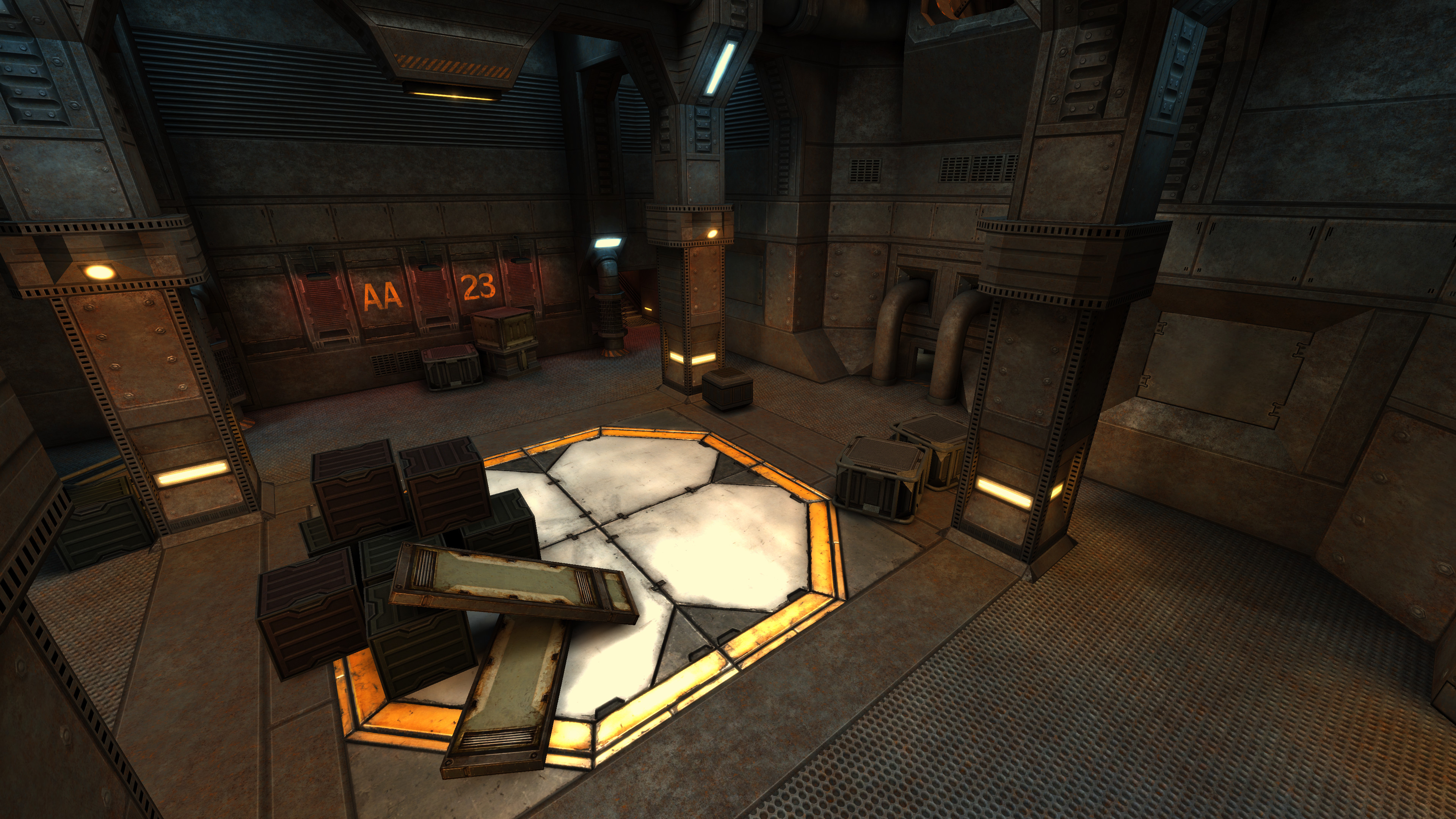 Naturally tons of bugs were fixed over the last year too.

There is still a lot of work for us to do: many AI improvements are still possible, we still need to update the GUI/HUD lib we use to its latest version, and to implement better GUIs with it, and most importantly we still hope to replace our old NaCl integration with Wasm, which would allow us to support more hardware architectures like ARM systems.

We also know the gameplay is not perfect, but we believe we improved the game a lot in that year of development.