RimWorld is set to get even bigger with the upcoming Biotech expansion that releases in a few weeks, along with a major free update for all players.

The expansion sounds pretty wild, mixing in some huge new features that will change the way you play the game and grow your colonies. For starters, you will now be able to have babies. People can do it naturally, or have a baby via technological means. Naturally, it will come with a set of challenges with keeping them safe and happy and as they develop you will get to pick which traits and passions a child will develop. 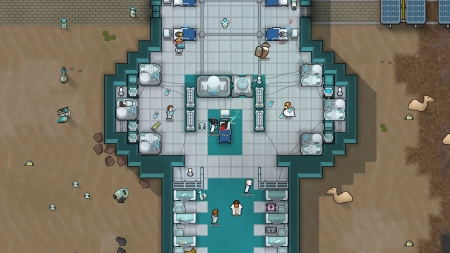 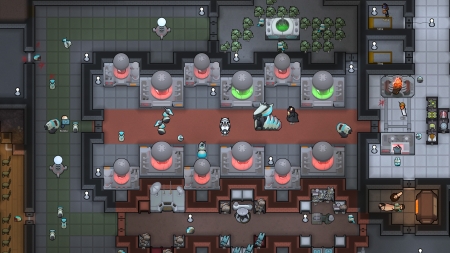 Another big addition is The Mechanitor, allow you to turn your colonists into people with special brain implants letting them command semi-living machines. Sounds pretty wild. You'll grow them and command various types and be able to grow a whole swarm of them or turn them into "fearsome squadron of massive ultratech war machines and industrial behemoths".

This new tech comes with its own price attached of course including pollution, that seems to twist the creatures and environment if left unchecked. 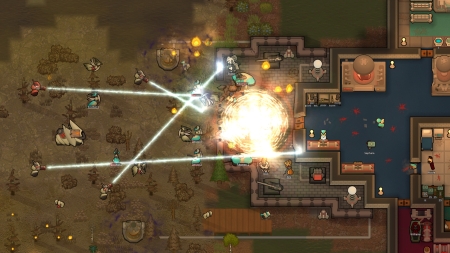 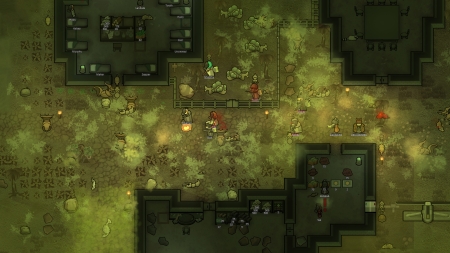 On top of that the Biotech expansion will also let you do some gene-editing, so you can modify your people and turn them into xenohumans with special exotic traits. These range from "subtle personality traits and eye color to hulking furry bodies, glands for fire-breathing, rapid regeneration, and even immortality". Sounds like you're going to need to watch out for new factions using it too.

A big free update with version 1.4 will be releasing as well containing lots of big improvements like

You can buy RimWorld for Linux from GOG, Humble Store and Steam.

About the author - Liam Dawe
I am the owner of GamingOnLinux. After discovering Linux back in the days of Mandrake in 2003, I constantly came back to check on the progress of Linux until Ubuntu appeared on the scene and it helped me to really love it. You can reach me easily by emailing GamingOnLinux directly.
See more from me
Some you may have missed, popular articles from the last month:
6 comments
Purple Library Guy 6 Oct

Quoteand as they develop you will get to pick which traits and passions a child will develop.

Ever wish you could have done that with your actual kids? I mean, I wouldn't actually want to be able to do that, at least not full on, dictating your kid's traits seems kind of creepy . . . but maybe an option to add or subtract one trait, or something?
1 Likes, Who?

View PC info
Well, this seems neat, bio-modding colonists and all that—

(For real though, the gene-editing sounds amazing, and I can't wait to see what modders do with all the new systems.)
2 Likes, Who?

denyasis 7 Oct
View PC info
Still one of my favorite games. I'm interested to see how it all works, especially the implants part, that's really cool

The other features kinda reminds me of some already existing mods, but with suck a popular game, there's bound to be some overlap.

Quoting: PhiladelphusWell, this seems neat, bio-modding colonists and all that—

(For real though, the gene-editing sounds amazing, and I can't wait to see what modders do with all the new systems.)

Better yet, the shelves will be in the free game
1 Likes, Who?

View PC info
I like the childbirth part, but the rest of the biotech ruins the feeling of the game to me. Don't think I'll pay for this one.
0 Likes
While you're here, please consider supporting GamingOnLinux on: