For those who were wanting to get in on the retro action found in 3D Realms & Voidpoint's Build engine shooter Ion Maiden, you will be pleased to know GOG now has it up.

Disclosure: GOG links are affiliate links, GOG and the developer provided us copies. 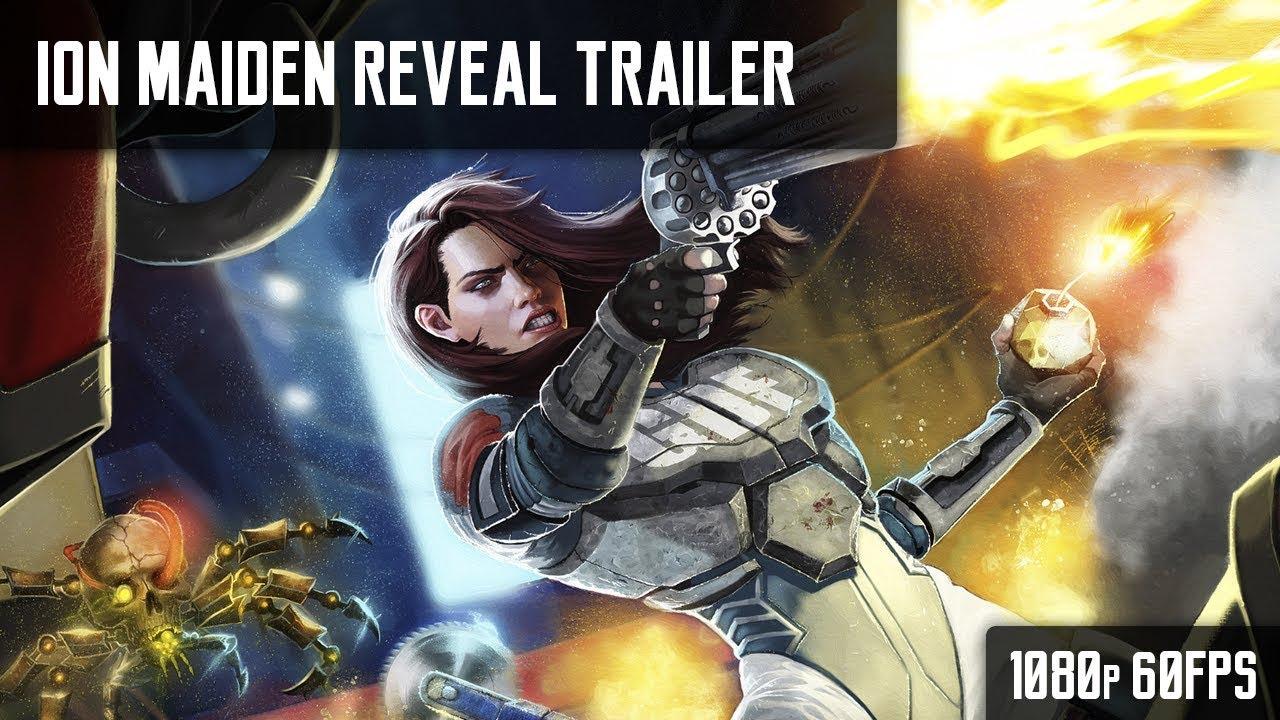 Info: The GOG build requires libsdl2-mixer-2.0-0, so on Ubuntu you can install from terminal like so:

3D Realms and Voidpoint are proud to bring back the Build engine, which powered Duke Nukem 3D, Blood, and Shadow Warrior, in all of its hand-crafted pixelated glory. They’ve spent a lot of time tinkering under the hood to take advantage of new technology and techniques. Bigger levels, hundreds of new colors, and morphing maps that transform mid-level are all just a few of the advancements made to the engine.

Ion Maiden laughs at the idea of constant checkpoints and straight paths through shooting galleries. But just because this is a true old-school first-person shooter doesn’t mean there won’t be all the good new stuff the last two decades have brought. Headshots? Hell yeah. More physics and interactivity? You betcha. Widescreen, controller support, and Auto Saves? 3D Realms and Voidpoint took the best of both worlds and cooked it all into a bloody stew.

I've tested the build from GOG and it installs and works correctly, with extremely smooth performance for me. I must admit, as retro as it looks and feels, it's really damn good. It actually feels better than some ultra-modern FPS games, which all end up feeling quite stale now as they rush towards looking the best, often with a lack of attention to the details to really make it fun. Ion Maiden feels like a breath of fresh air to me!

The current game is only a preview, with the full campaign due out in "Q3 2018". Find it now on GOG or Steam—you now have a choice.

View PC info
This game is GREAT! I'm loving it so much, the community around it and what the future brings will be amazing. Only on the modding side the game will have so much to add with custom maps and campaigns! It is the first game I ever got on full price hah
1 Likes, Who?

View PC info
Thanks for checking it out! Also we are still working on even more performance improvements, but I am glad it was good out of the box for you.

Also, since we all come from modding communities we love mods and can't wait to see all of your mods and maps when the full game releases. :)
4 Likes, Who?

View PC info
Just bought the game - it's great and I like the classic textures look more :) Hopefully full campaign will be great too!

View PC info
It was fun to figure out that pushing chair up the ramp can help jumping into a secret area :)
0 Likes

Quoting: MblackwellAlso, since we all come from modding communities we love mods and can't wait to see all of your mods and maps when the full game releases. :)

Is there a way to set resolution to something like 5:4? Options doesn't let doing it.
0 Likes 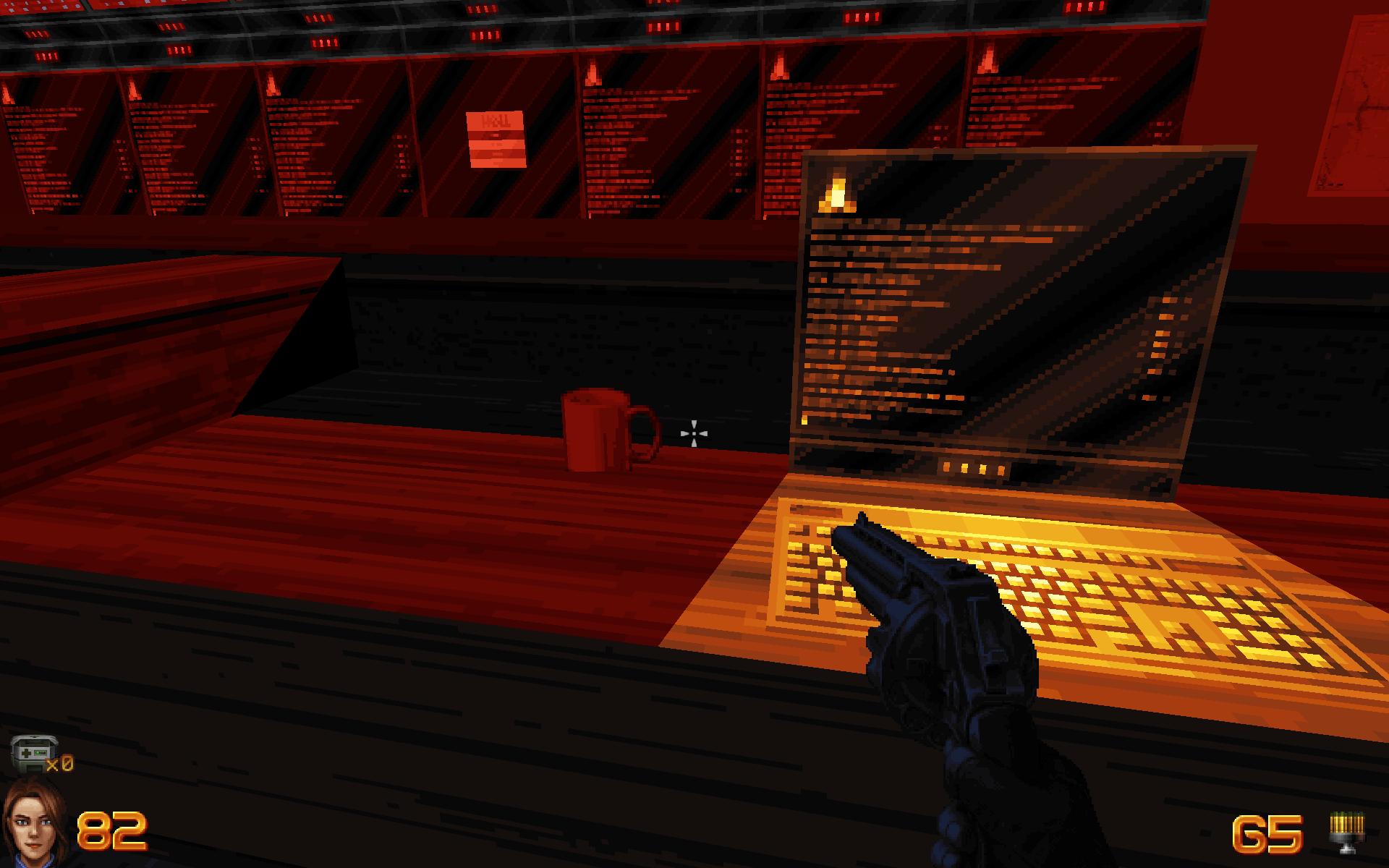 View PC info
Just for the reference, great interview about the game:

Quoting: MblackwellAlso, since we all come from modding communities we love mods and can't wait to see all of your mods and maps when the full game releases. :)

Is there a way to set resolution to something like 5:4? Options doesn't let doing it.

Yes although I can't speak for what might happen if your monitor doesn't support it. You can technically force any resolution you want by using the console (SHIFT+Key_Above_Tab) and entering vidmode x y.
0 Likes
1/2»
While you're here, please consider supporting GamingOnLinux on: