99Vidas, a fun-looking beat 'em up, is now available

By BTRE - 7 January 2017 at 1:22 am UTC | Views: 6,993
If you’ve been feeling like fighting hordes of goons alone or with friends, the new beat ‘em up 99Vidas [Official Site] might be right up your alley. It released late last month with day-1 Linux support. 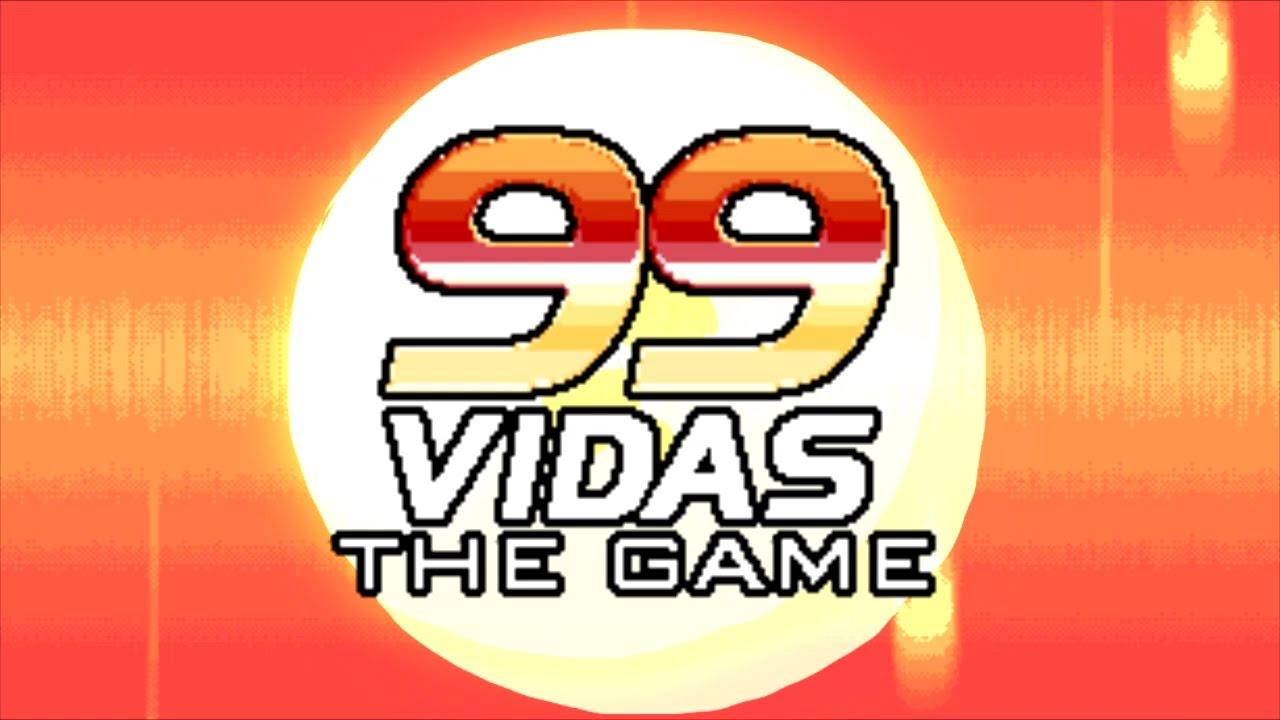 YouTube videos require cookies, you must accept their cookies to view. View cookie preferences.
Accept Cookies & Show   Direct Link
99Vidas is a side-scroller that claims to be inspired by all those other older beat ‘em ups like Streets of Rage and Final Fight. It's a game eager to throw waves of enemies at you as you progress through the stages and packs plenty of action. It certainly looks sharp and fluid with its pixelated style and takes inspiration from our contemporary world for a setting. It features various move types and combos as well as more modern amenities such as upgradable abilities. The game can be played alone or with friends, both locally or online. Though currently only featuring six normal stages and two bonus stages, the developers intend to add more as time goes on as well.

I’ve spent a fair bit of my early life feeding arcade cabinets with tokens and trying to make it to the end of the game before running out of money. At other times I’d spend long lazy afternoons with friends, playing on their consoles, working together to get to the end of some seemingly-endless stages full of enemies and danger. That’s why I’m glad that many of genres that were staples of the late 80s and 90s, which had fallen in popularity in recent years, are now making a comeback and are making their way onto Linux.

View PC info
It's on my wish list. These are the type of games I love. Right now, I am concentrating my gaming time with my boys on rocking "Mother Russia Bleeds." This one will be next for my LAN parties on Sundays.
0 Likes

View PC info
Just to add, this is a game made by Brazilian devs and "Vidas" means "Lives", so 99Lives :P

Played the demo a couple months ago, definitely going to pick this up :)
0 Likes
While you're here, please consider supporting GamingOnLinux on: