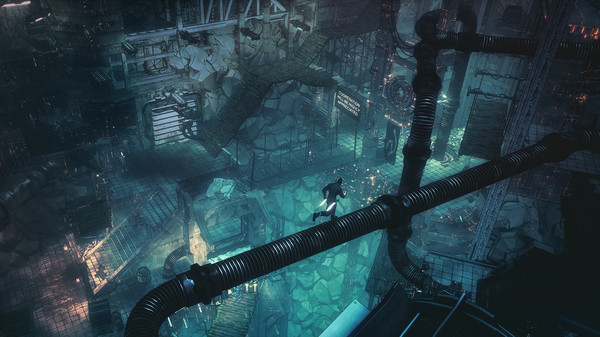 STiAT 2 Jan, 2018
View PC info
Cool they consider it. Technical challenges may still put them off, but I'm happy they're looking into it.
0 Likes

View PC info
Add it to your steam wishlist to show them your interest!
0 Likes
knro 3 Jan, 2018

View PC info
Seems very console-like controls? That usually puts me off as a PC gamer. Sure, having controller support is nice, but keyboard+mouse control is also great. I don't want to click in 3 different places to perform one action.
0 Likes
While you're here, please consider supporting GamingOnLinux on: