By flesk - 19 March 2015 at 10:42 am UTC | Views: 7,788
Dreaming Sarah has been available in an open Linux beta on Steam since December, but got a proper release last week. The game was made available DRM free for Linux on Desura and Itch.io yesterday and is currently on sale at a reduced price on Steam and Itch.io. 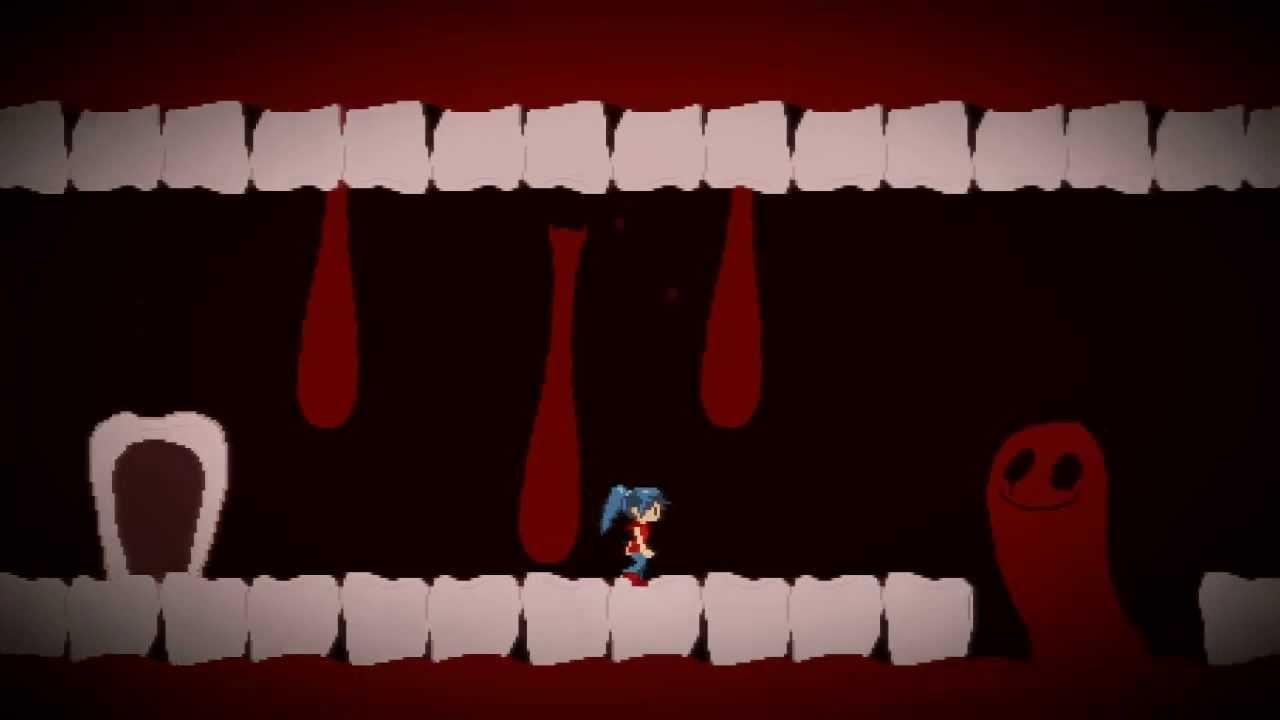 As mentioned the game is available from Steam or DRM free from Desura and Itch.io. The game is currently 40% off both on Steam and Itch.io. Article taken from GamingOnLinux.com.
Tags: Adventure, Desura, Itch.io, Platformer, Steam
0 Likes
Share