By titi - 7 October 2014 at 10:51 pm UTC | Views: 6,050
After more than a year in development, the real time strategy game Annex: Conquer the World 4.0 has now been released, boasting nearly twice the game content, including new armies, new modes of play, new maps, new tile-sets, and a much more refined gameplay. As of version 4.0 the game has also been released under a FOSS license. Annex: Conquer the World is an anime themed real time strategy game that brings fast paced combat with a diverse arsenal. Play as one of four factions: The East Ocean Alliance, the NEO Republic, the Shadow Organization, or the Renegades as they struggle for dominance all over the world, competing for a priceless red mineral. The game now contains 4 factions, over 30 tech trees, original maps, and tileset. Built using open source RTS MegaGlest, the focus of the game is multi-player and single-player skirmishes. However there are also scripted scenarios/missions! 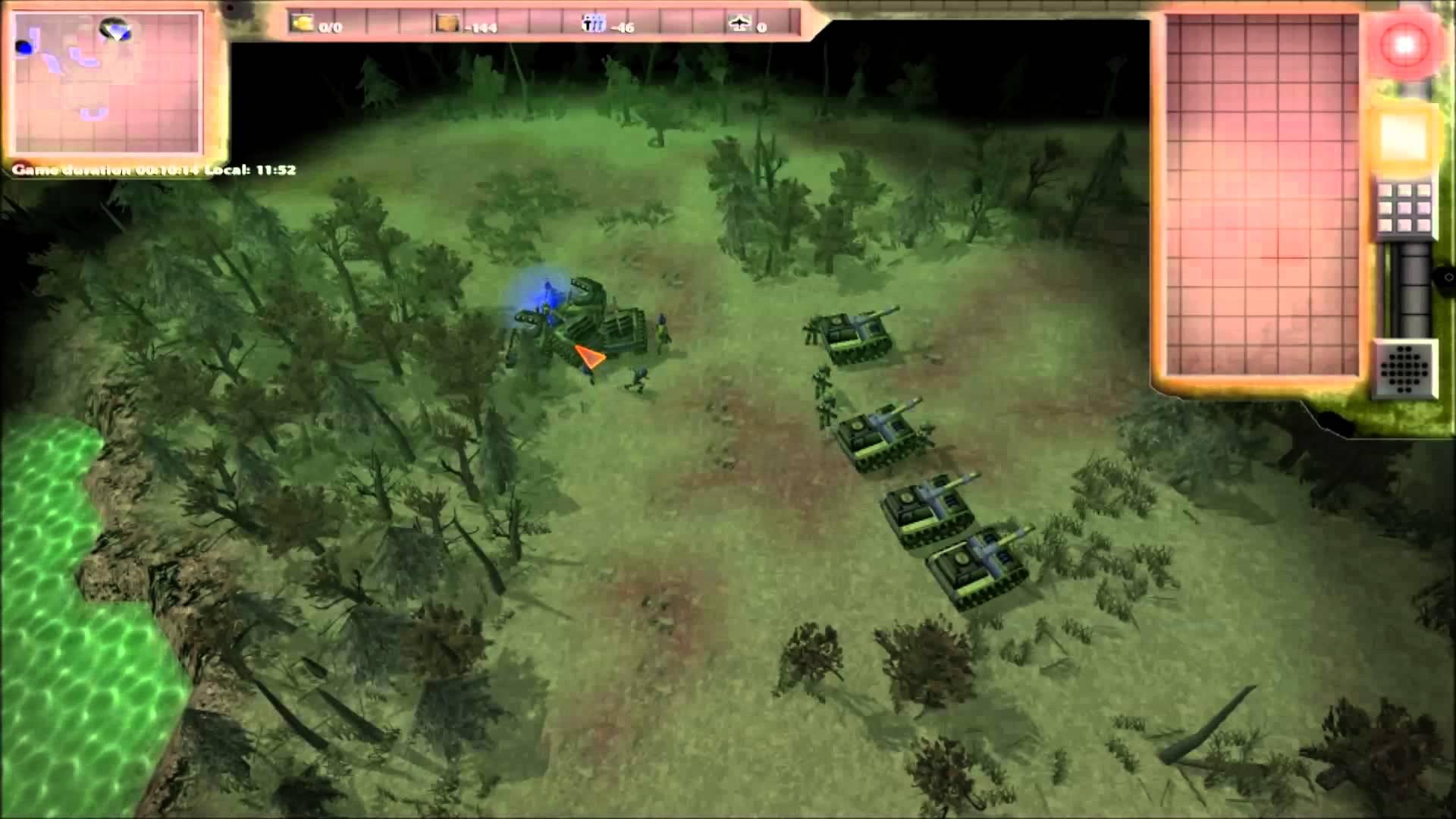 View PC info
That looks pretty neat. I haven't really played an RTS since the C&C classics and the good AoE games, but this one actually looks like one I might enjoy.

Thanks for sharing. :)
0 Likes

View PC info
Sweet. Freely downloadable RTS! Thanks so much for the information!

The engine is from MegaGlest, BTW. One more wonderful thing about open source is that developers don't have to reinvent the wheel, but can stand on the shoulders of others who produced something that can be built upon!
0 Likes

View PC info
This game looks kind of cool, downloading it now :D! I have been looking for an RTS to play... since Planetary Annihilation wont work on my system... :'(
0 Likes
While you're here, please consider supporting GamingOnLinux on: