Better late than never, GOG now has the Linux version of La-Mulana 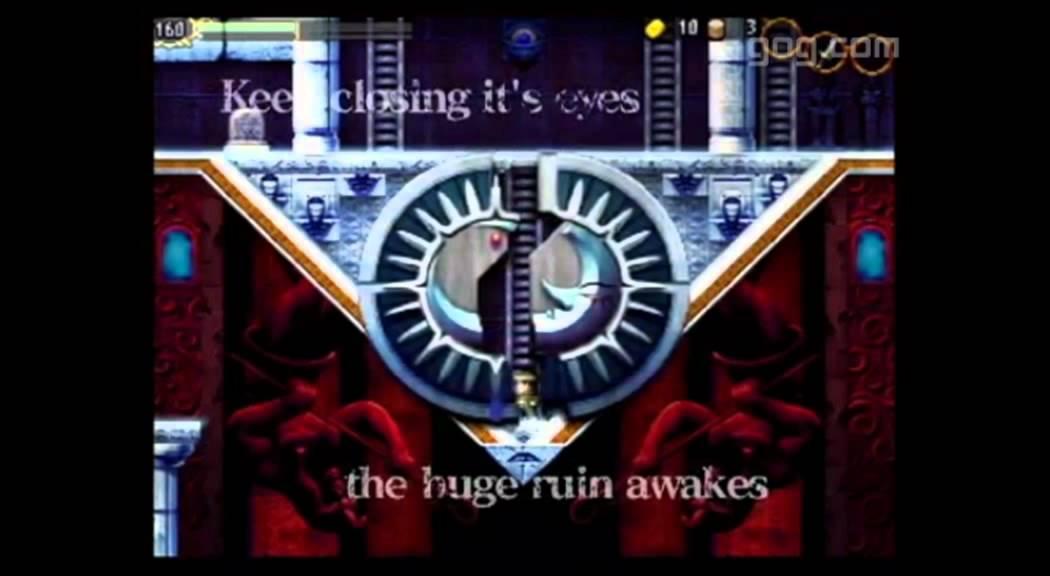 Testing it on Arch was flawless and it's actually not bad at all. I warn you, it will suck endless hours of you life away. It's also difficult, some puzzles are insanely hard to figure out and many user-reviews have been seriously suggesting you go look up some guides. They aren't wrong, I've been stuck plenty of times well testing it.

Part of the difficulty often comes from how small each section is, with tricky jumps where there's often some form of enemy waiting for you on the other side. Due to how big it is, getting lost or going in circles will also be quite common.

A difficult, but fun and rather lengthy game. A must have for any exploration platformer enthusiast.

About the game
La-Mulana is an “Archaeological Ruin Exploration Action Game” in the vein of classic MSX platformers. As a daring archaeologist you venture inside the ancient ruins of the Mayan city La-Mulana, seeking out the Secret Treasure of Life. Apart from the plethora of traps lying in wait to stop intruders, there are also monsters on the prowl, protecting the ruins. Head for the innermost depths of the ruins while solving a variety of mysteries, fending off monsters, and disarming traps. Forging ahead will be no simple task – the further into the depths you reach, the more difficult the mysteries become. Will you fall prey to treacherous traps and gruesome guardians or unravel the secrets of La-Mulana?

Will any of you be picking up the DRM free copy now it's available on GOG? Article taken from GamingOnLinux.com.
Tags: Action, GOG, Platformer | Apps: La-Mulana
3 Likes
Share

View PC info
Congrats! It took them a very long time, but good to see it there.
3 Likes, Who?

ThatSpoonyBard 13 Apr, 2017
View PC info
Even though I already had the GoG version, I went and bought it on Steam about two weeks ago because the Linux version was available there.
0 Likes

View PC info
Fun fact: This was my first linux port after starting Knockout Games. Glad to see the devs finally put it on GOG :-D.
5 Likes, Who?
While you're here, please consider supporting GamingOnLinux on: