Cargo Commander (Steam Link) - Alone in space, light years away from your family, armed with only your Fistcannon, Platform Drill and the meanest cup of coffee in the sector; you are Cargo Corps' latest recruit, a Cargo Commander.

Your responsibilities are simple: travel through the vast reaches of wormhole-filled space salvaging priceless cargo from alien infested containers. The work, however, is hard, honest, and hairy:punch and shoot deadly mutants in the face, while traveling between your ship and containers. Jockey for promotions with thousands of other Cargo Commanders in the galaxy, collect over 80 different cargo types, all the while earning your way back home.

I spoke to the developer on twitter who confirmed they are testing it right now!

@gamingonlinux We are testing a Linux version and we will release it asap If it does not go BOOM. But no promises yet! 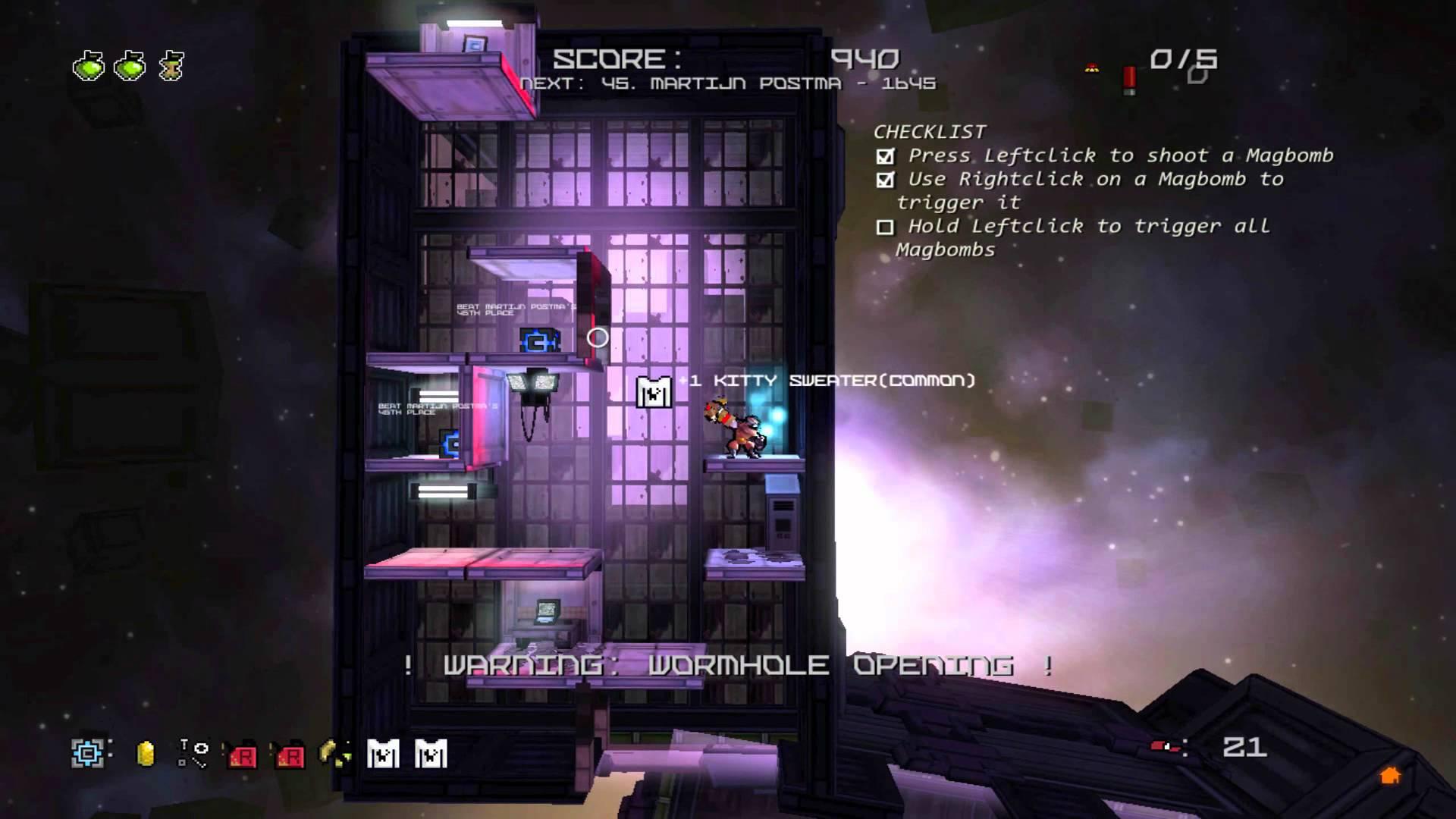 This looks seriously fun smashing crates into yourself to explore and collect cargo, very cool concept the reviews of it seem favourable on Steam too.

Article taken from GamingOnLinux.com.
Tags: Action, Platformer, Steam, Upcoming
0 Likes
We do often include affiliate links to earn us some pennies. We are currently affiliated with GOG, Humble Store and Paradox Interactive. See more here.
About the author - Liam Dawe

I am the owner of GamingOnLinux. After discovering Linux back in the days of Mandrake in 2003, I constantly came back to check on the progress of Linux until Ubuntu appeared on the scene and it helped me to really love it. You can reach me easily by emailing GamingOnLinux directly.
See more from me
Some you may have missed, popular articles from the last month:
The comments on this article are closed.
3 comments
adlainewson 26 Nov, 2013
I've always thought this game looked great, despite the mixed reviews
0 Likes
SC 26 Nov, 2013
I've got this game on steam already, and running through wine.   It's really nice tweak on space platforming - and the music is incredible!  I can't understand the mixed reviews either, it's really slick, controllable and well crafted.