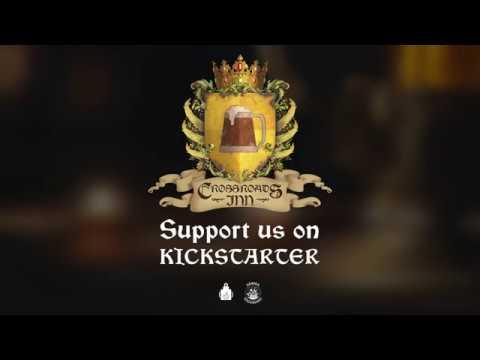 View PC info
The simulator genre really does have no end....
0 Likes
Klaus 8 Apr, 2019
View PC info
Ugh... The gameplay looks nice, but the way the blending of wall-visibility is handled makes me dizzy. That seems awkwardly distracting. It is one of those small details, that can ruin a game for people susceptible to motion sickness, regardless of how good it is otherwise.

Quoting: iiariThe simulator genre really does have no end....