Dystopian life sim 'Orphan Age' should be on Linux, currently on Kickstarter

Update: With a few hours left to go, they've put up a Linux demo.

The developers of dystopian life sim 'Orphan Age' have said that they're confident they will put out a Linux version during Early Access.

It's currently crowdfunding on Kickstarter, with around 53 hours left to go and they've managed to to hit just over their required goal, so that's great to see. Here's how they describe the game:

Orphan Age is a dystopian take on the life sim genre, where you play not as the soldiers of war, but as the children left behind.

Set against the backdrop of an unforgiving, neon-lit cyberpunk warzone, your only battle is the fight for survival, scraping out a living in the face of extreme danger as war engulfs the world around you.

Sitting somewhere between The Sims and This War of Mine, you will guide a band of orphans, each with their own skills, emotions, strengths, weaknesses, and fears through a bitter struggle for survival in a dangerous and ever-changing city. 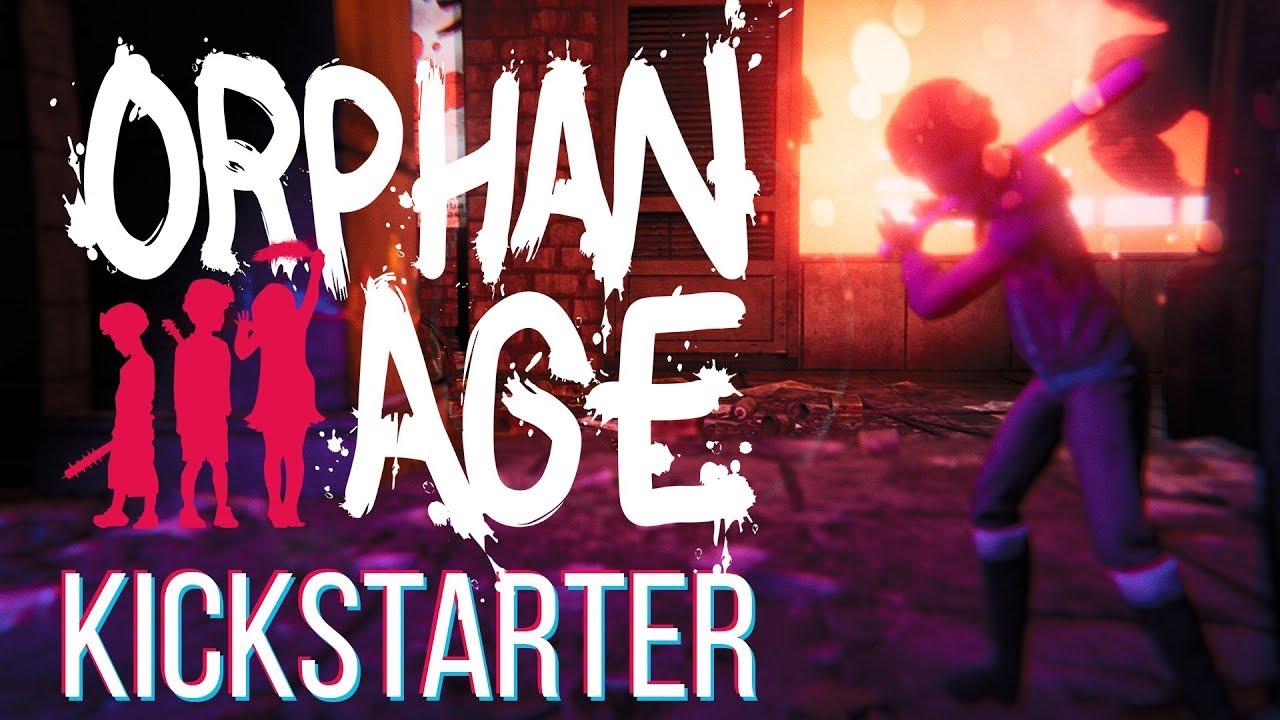 Find out more on their Kickstarter, Linux info on the FAQ.

Article taken from GamingOnLinux.com.
Tags: Crowdfunding, Indie Game, Simulation
11 Likes, Who?
We do often include affiliate links to earn us some pennies. We are currently affiliated with GOG, Humble Store and Paradox Interactive. See more information here.
About the author - Liam Dawe

View PC info
I don't have the money to contribute to the Kickstarter but I like the concept. Would buy it when released.
0 Likes

View PC info
Seems like an interesting idea.
Won't support kickstarters , got burned before.
My only issue is the footage looks VERY Alpha. Nothing there except a few camera angles and models.
0 Likes

View PC info
Just given the demo a try. Well, good start - It runs on my system. Reminds me of "This War Of Mine" but based in an isometric 3D environment (rather than 2D side view). It looks decent and it sounds okay. Definitely some rough edges at the moment, but shows promise. It has been built with Unity 3D (not really a surprise) like many modern games that work on Linux. Impressive that the Linux demo is available as early as the one for Windows.
1 Likes, Who?