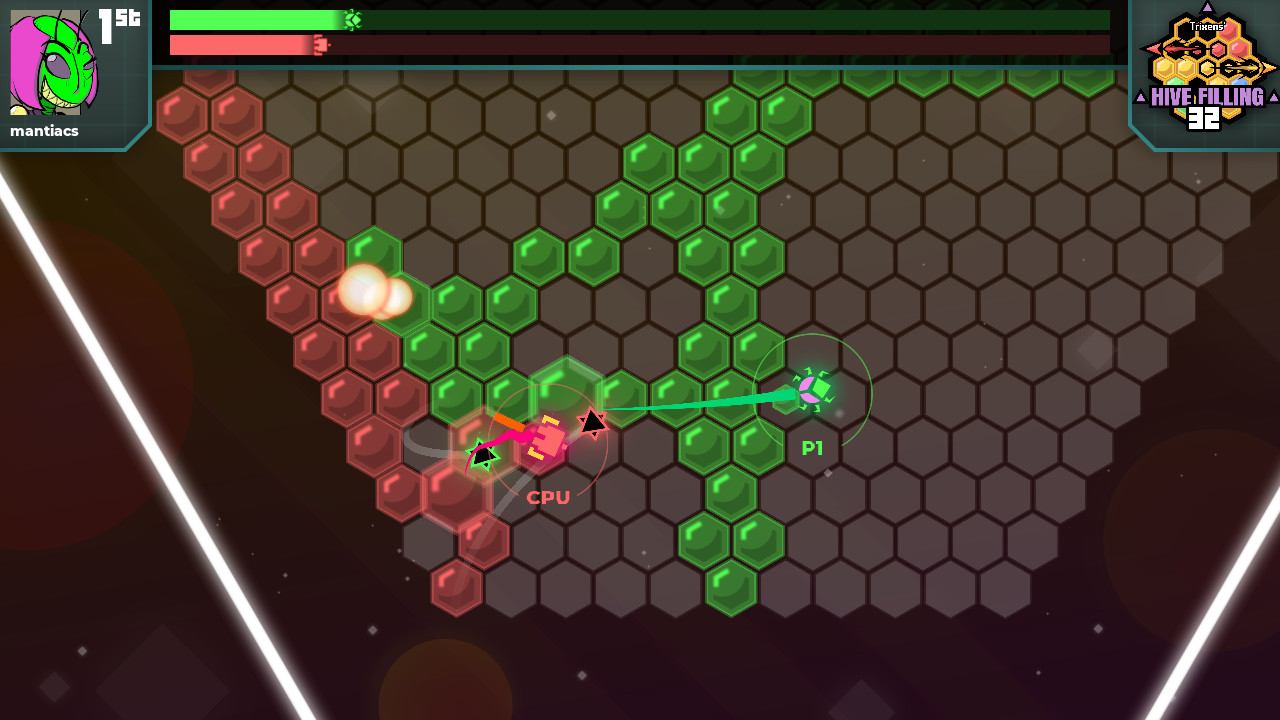 Hopefully it will also get a Geometry Wars mode at some point ;)
1 Likes, Who?
notapixelstudio 4 Mar, 2020

(game devs here)
A new version of the game has been released! :)
It features match customization, a new game mode and lots of improvements. It also automatically updates if downloaded from the itch client.
Give it a try if you want!
0 Likes
While you're here, please consider supporting GamingOnLinux on: