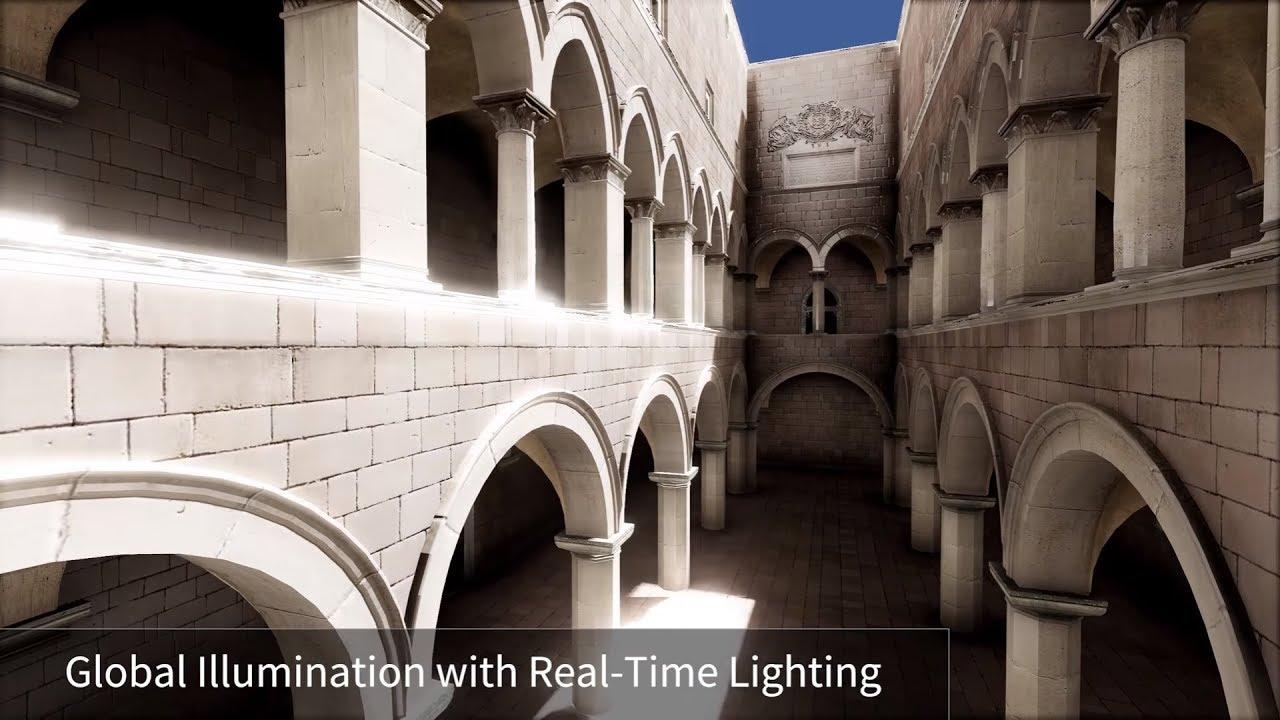 View PC info
This looks beautiful, and as I've been able to see not complicated to use either, so we might see some great games produced with it in the future :D
0 Likes

View PC info
I've been making some tests with an older version of it and it was already really capable.
And it got better so I might just try to port my old tests and see what happens at some point.
0 Likes

View PC info
Is there any good (and updated) tutorial? I would like to make TBS.
0 Likes

View PC info
Are there any decent (and free) asset libraries for this engine out there? I can code well enough, but I am artistically challenged.
1 Likes, Who?

As someone completely void of any artistic ability, I've found that even asset libraries can't help me. :D
2 Likes, Who?

Not sure if update, but this guy was doing some quality work on tutorials: https://youtube.com/c/gdquest
0 Likes

Usually I prefer text to video tutorials, and KidsCanCode's Godot 101 is about as good an introduction as you'll find anywhere. It's very basic (as you might guess from the name), literally starting with a “hello world”, but Godot's workflow is so different from anything else I've ever used that rather than finding it distracting, it was actually quite helpful to start at such a low level.

They have a YouTube channel as well, and there are videos to go along with the tutorial if you prefer that. It's all about 2.x, though, so beware. Some of the examples didn't even work properly in later point releases of 2.x (which actually helped me learn, but be careful). They do have some 3.0 videos up already, though.

Gamefromscratch is worth looking at too. Nothing much about 3.0 yet, but it's supposed to be coming. I also found some of Ivan Skodje's videos useful, but he hasn't uploaded anything for a few months, so don't expect anything about 3.0 at all.

There's an asset library built in (at least, there was in later 2.x releases), but it's quite sparse and doesn't really contain art assets: it's more about shaders, materials, tools, script fragments, etc.

This is awesome!
1 Likes, Who?

After reading/viewing the already mentioned tutorials you should have a look at the source code of "tanks of freedom" an open source TBS made with Godot:
https://github.com/w84death/Tanks-of-Freedom
1 Likes, Who?
1/2»
While you're here, please consider supporting GamingOnLinux on: