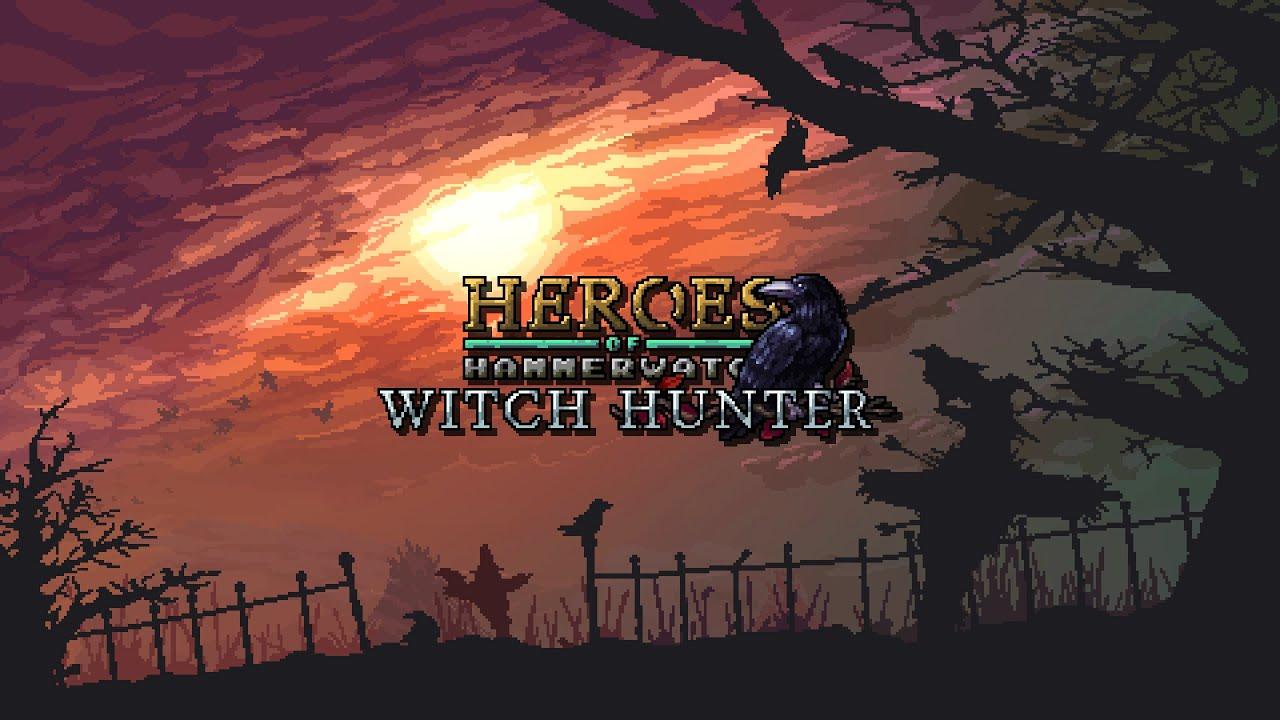 View PC info
The companions are great, they pick the gold and ore for you so you don't need to waste time looting, you can focus on killing enemies now :)
4 Likes, Who?
While you're here, please consider supporting GamingOnLinux on: