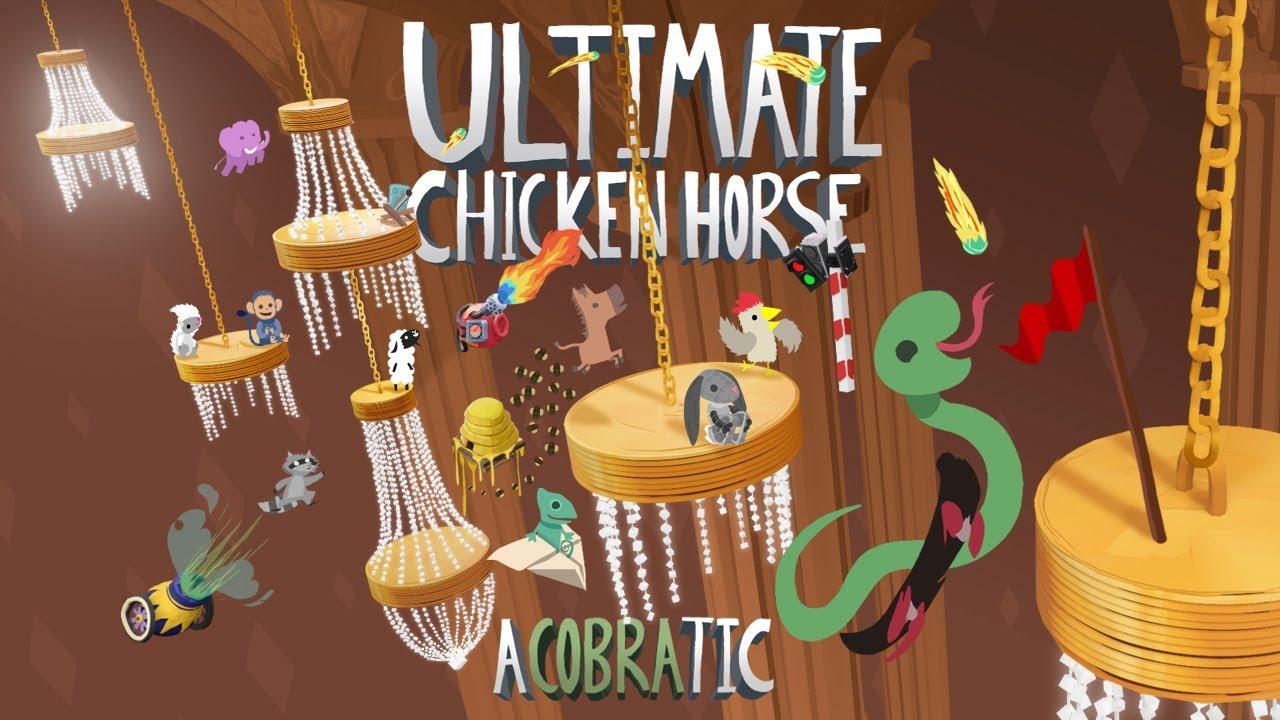 View PC info
Immediately after I tried this game, it shot right up to my favourite local multiplayer games, next to the Super Smash Bros and Worms series. As much fun to watch as to play, too. I wish I had more opportunities to play it, but even online it’s hard to match schedules.
0 Likes
TheRiddick 26 Feb, 2020