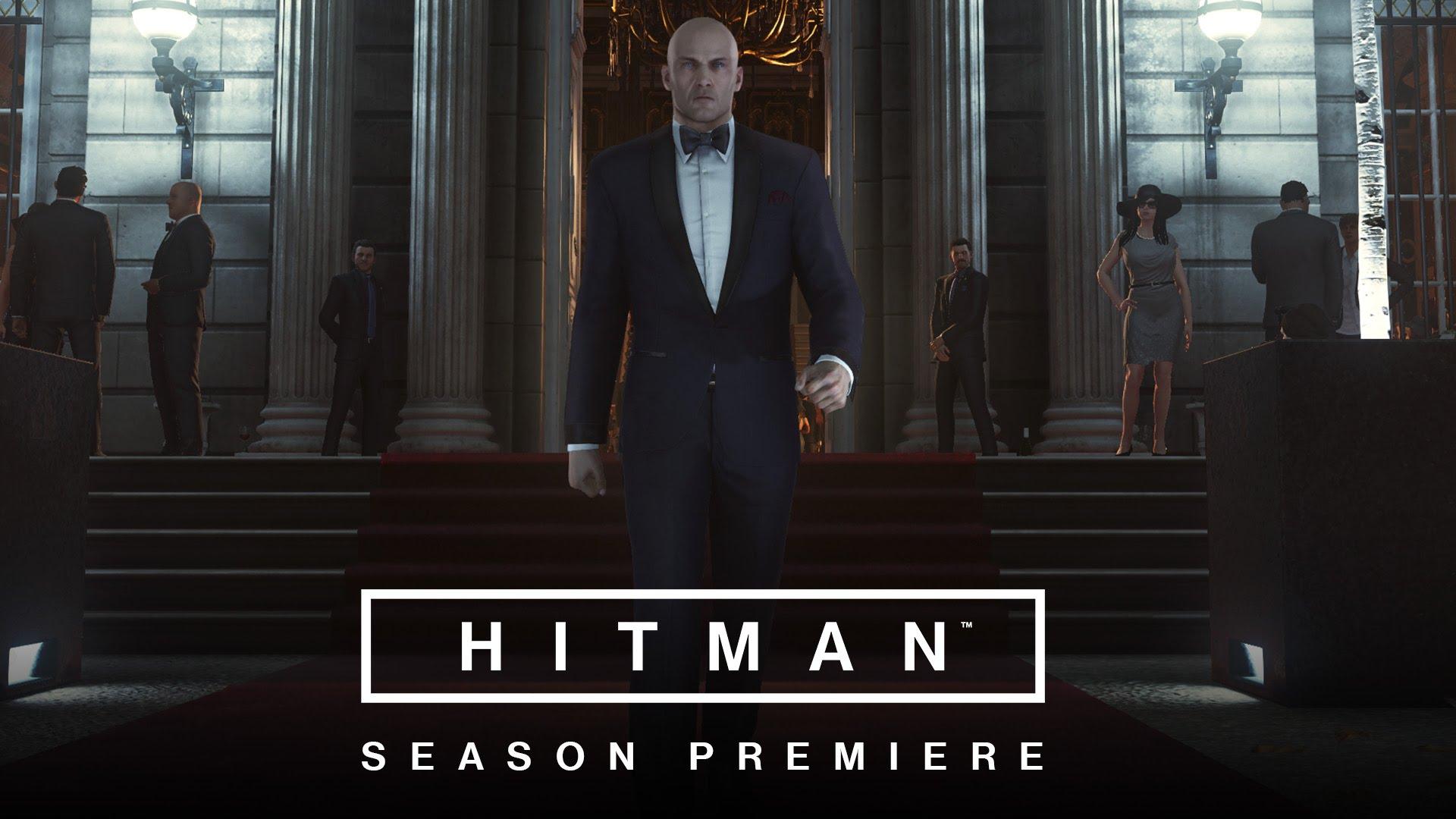 I need to state again for the record that this is not confirmation, as SteamDB is not an official website and sometimes Linux information popping up hasn't turned to a port, but that is rare.

About the game (From Steam)
As Agent 47, you perform contract hits on high-profile targets in exotic locations around the world. Future locations - in April, Sapienza Italy, track down a scientist residing in the sunny coastal town. In May, the hustle and bustle of Marrakesh, Morocco. And as the story expands you will travel to Thailand and the USA before concluding in Japan later in 2016.

It seems the game comes in episodic form and it currently has three out of seven episodes available.

The game is getting a mixed reaction overall, but more recent reviews have been swaying it towards positive. Apparently you need to be always online, even though it's a single-player game. That doesn't bug me right now since I have a very stable connection, but others aren't so lucky.

I absolutely loved the earlier Hitman titles, but that was way back when I had an Xbox so I have not played any of the recent titles.

I wonder who is doing the Linux and Mac versions, it's possible it's a Feral Interactive port as they already have connections there. That's pure speculation though.

I'm hyped for this. Are you? Not just for the game, but because Square Enix seems to be getting more and more Linux friendly! Article taken from GamingOnLinux.com.
Tags: Action, Stealth, Steam, Upcoming
0 Likes
Share

z3ntu 9 Jun, 2016
View PC info
The game looks really great and fun! This would be an awesome addition to my / to Steams Linux library.
0 Likes

View PC info
Wow. This would be a new engine coming to Linux (Glacier 2).

I hope it's not one of the external porting companies.
I'd rather like to see more in-house ports by the developers.
THAT would be even better news!

STiAT 9 Jun, 2016
View PC info
If that's going to happen, my bet is that it's actually a Vulkan port of Glacier 2.

Why?
They support D3D12 in Glacier 2, and my bet goes that the port from D3D12 to Vulkan would have been easier than porting an engine like this to OpenGL.
6 Likes, Who?

apocalyptech 9 Jun, 2016
View PC info
Uggggh at the always-online requirement. That'll probably be enough to keep me away. My connection's quite stable as well, but that's one thing that bothers the hell out of me.

I wonder if I've been unknowingly playing other games which have requirements like that; I should set Steam to offline and work up some iptables to block traffic and see how well the games I play do...
2 Likes, Who?

View PC info
Let it be true. I was wondering watching the trailers and some gameplay vids that I could buy this if its available on Linux. Soo good news. Looks like all the Valve efforts (including Vulkan strategy) are finally bringing us more and more fruits. Now we should only wait for the snow ball effect as rest of devs should just consider including our platform as a natural choice and voila...
0 Likes

minj 9 Jun, 2016
I would be psyched but Steam reviews mention a nasty online DRM for single player, lulz.
0 Likes

View PC info
I tolerate Steam's DRM, but Always On is a bit much. I don't get why companies still do this, as they now have a pretty much unbreakable DRM (Denuvo). Other than that it looks fun! Glad to see SE really getting into supporting Linux.
0 Likes

View PC info
Hitman is one of my favourite game franchises, so if it comes to Linux I hope the port it's done like it should be. I would hate having to boicot it for being a lazy port