Homefront: The Revolution aiming for a day-1 Linux & SteamOS release on May 20th

Feast your eyes on this new trailer to celebrate the release date being announced (and us being included!): 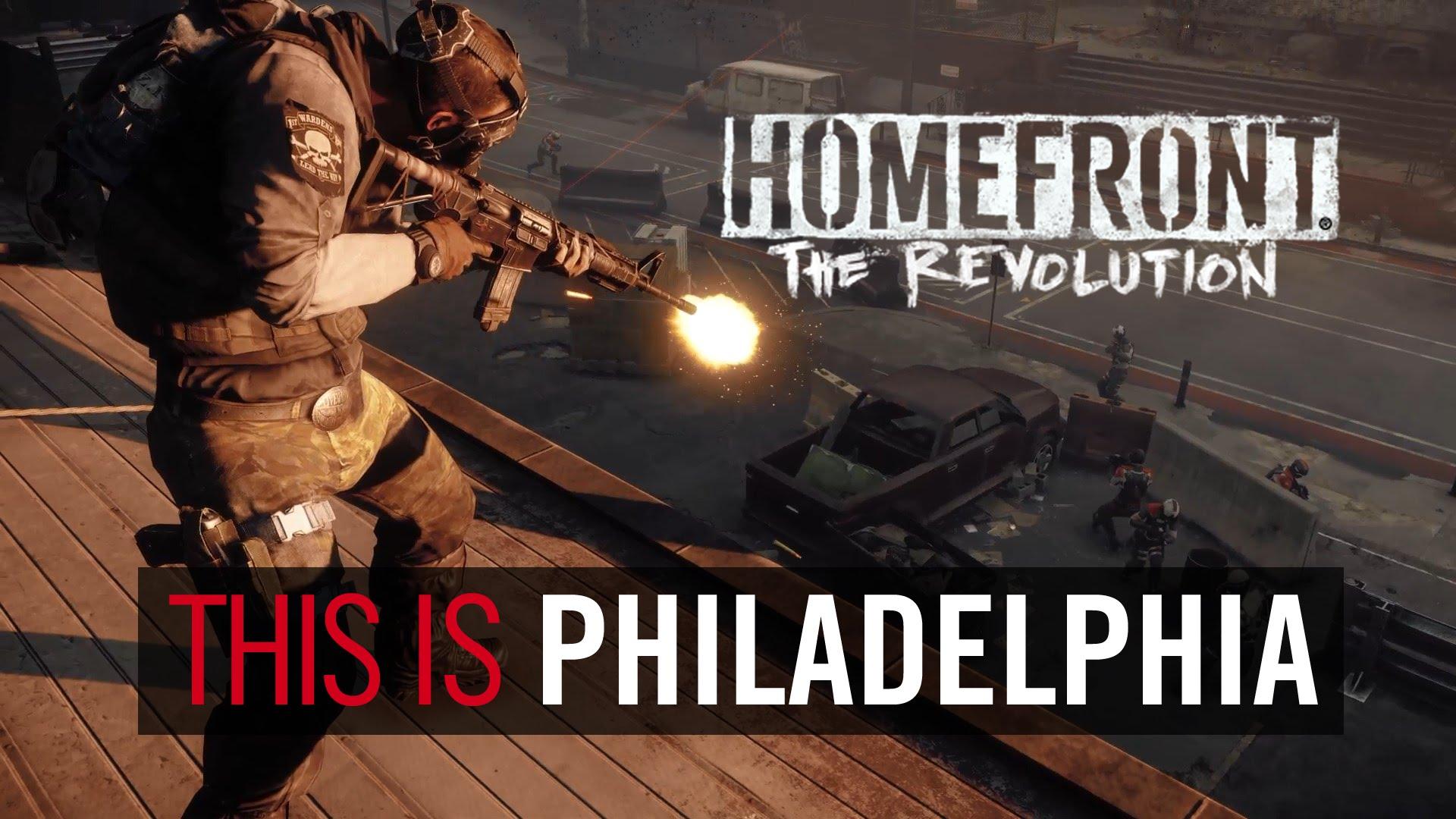 
@gamingonlinux Linux / SteamOS is still planned for release alongside Windows PC and console on May 20th.

I am now much more interested in the title now that I know they are aiming for a same-day release. I haven't played the first one, but you don't really need to play it to get what's going on luckily.

About the game
Homefront: The Revolution is an open-world first person shooter where you must lead the Resistance movement in guerrilla warfare against a superior military force.

And the single player campaign is just the start – in Co-Op you and your friends can form your own Resistance Cell and become renowned as Heroes of the Revolution. Article taken from GamingOnLinux.com.
Tags: Action, FPS, Steam, Teaser, Upcoming, Video
0 Likes
Share

We do often include affiliate links to earn us some pennies. We are currently affiliated with GOG and Humble Store. See more here.
About the author - Liam Dawe
I am the owner of GamingOnLinux. After discovering Linux back in the days of Mandrake in 2003, I constantly came back to check on the progress of Linux until Ubuntu appeared on the scene and it helped me to really love it. You can reach me easily by emailing GamingOnLinux directly.
See more from me
Some you may have missed, popular articles from the last month:
The comments on this article are closed.
24 comments
Page: 1/3»
PublicNuisance 12 Jan, 2016

View PC info
Awesome. The first Homefront wasn't groundbreaking by any means but was a solid shooter.
0 Likes

View PC info
I played the first part years ago in Window$, and isn't great but is a good & fun shooter.
0 Likes

wintermute 12 Jan, 2016
View PC info
I played this at EGX. Apart from my total inability to do shooting games with a controller it seemed a lot of fun: multiple ways to achieve objectives and a mix of shooting and stealth.
0 Likes

View PC info
Looks amazing. Insta-buy for me. Putting this on my calendar right now.
1 Likes, Who?

View PC info
Very nice! This will be a Day 1 purchase for me.

I also agree with the above comments, the first game was not that great and it could certainly have been a few hours longer but all the same it was not a bad shooter. The game-mechanics worked well, can't recall any bugs, the story was reasonably entertaining and the environments were atmospheric.

View PC info
The story as presented doesn't seem to have much personality, but the gameplay looks like it has potential. At any rate it's also good to get higher profile games on the platform :)
0 Likes

View PC info
So will this be the first CryEngine game released on Linux? I'm a bit lost how Deep Silver ended up publishing this - looks like I missed something there.
1 Likes, Who?

View PC info
And co-op too?
Every game gets better with coop (if you add a good buddy to the mix). So now it only needs to be a mediocre single player game and still be worth it :)
0 Likes

remember playing the old one via wine:

View video on youtube.com
2 Likes, Who?
1/3»
While you're here, please consider supporting GamingOnLinux on: