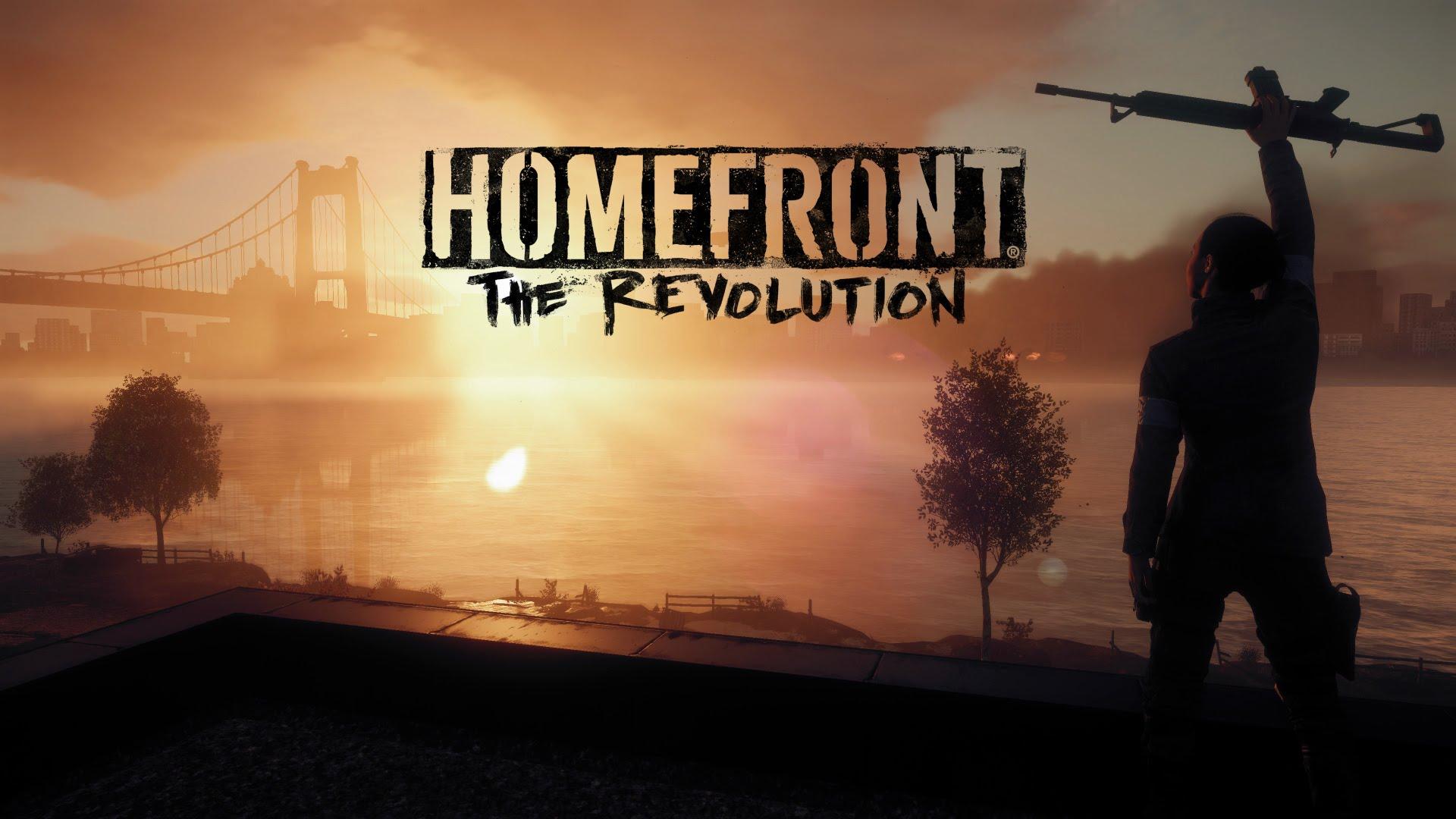 YouTube videos require cookies, you must accept their cookies to view. View cookie preferences.
Accept Cookies & Show   Direct Link
The trailer shows off what looks like quite an impressive game already, and with plenty of time left to polish it up. Due for release next year, I'm excited, cautiously excited. I don't want to be negative, but it's still entirely possible the Linux version won't appear, but so far so good.

Having another big FPS like this on Linux will be amazing.

About the game (Official)
Homefront: The Revolution is an open-world first person shooter where you must lead the Resistance movement in guerrilla warfare against a superior military force.

A living, breathing, open world responds to your actions – you and your Resistance Cell can inspire a rebellion on the streets and turn Occupation into Revolution, as oppressed civilians take up the fight.

But your enemy has the advantage – superior technology, firepower, heavy armour and air support. You must learn the art of guerrilla warfare – ambush, sabotage, infiltration, deception – and fight a running battle through the war-ravaged suburbs of Philadelphia.

And the single player campaign is just the start – in Co-Op you and your friends can form your own Resistance Cell and become renowned as Heroes of the Revolution Article taken from GamingOnLinux.com.
Tags: Action, FPS, Steam, Upcoming, Video
0 Likes
Share

View PC info
I hope they don't screw this game up! This could be good!
0 Likes

View PC info
Wow, I thought this game had fallen into development hell and been canned.

I liked the original homefront, and the concept is different - hopefully this has some promise.
0 Likes

View PC info
The original Homefront was a CoD wannabe. Linear and unmemorable levels, mediocre shooting and rigged with clichés. Note that I never played the multiplayer.
1 Likes, Who?

M@GOid 5 Aug, 2015
View PC info
This is using CryEngine right? At 1:35 you can see a Crysis stile weapon customization. I like it.
0 Likes

View PC info
Looks good. I hope it hits Linux, then it will be first day buy.
0 Likes

View PC info
Nice. I like open world shooters. S.T.A.L.K.E.R. Call of Pripyat is one of my favorite games ever, largely due to being open world, allowing me many different possibilities on how to approach a target and what strategies to use.
2 Likes, Who?

Yet another console game made for gamepads…
0 Likes

Maelrane 5 Aug, 2015
View PC info
Mäh... well, it doesn't look too bad, but that's only the graphics. Apart from that I saw an unbelievably dumb AI. I'm not really hyped. I've played too many awful open world games that never delivered in the past.

Reminds me of Watch Dogs. I'll wait and see and hope that I am wrong and the AI is going to be awesome. Else, no money from my side.
0 Likes
BillNyeTheBlackGuy 5 Aug, 2015

Quoting: MaelraneMäh... well, it doesn't look too bad, but that's only the graphics. Apart from that I saw an unbelievably dumb AI. I'm not really hyped. I've played too many awful open world games that never delivered in the past.

Reminds me of Watch Dogs. I'll wait and see and hope that I am wrong and the AI is going to be awesome. Else, no money from my side.

Besides F.E.A.R, what other FPS game has good AI? Because it certainly doesn't look worse than other FPS when it comes to AI.
0 Likes
1/2»
While you're here, please consider supporting GamingOnLinux on: