Immortal Redneck [Official Site, Steam] looks like it could be something really fun for FPS fans! An FPS set in Egypt with rogue-lite and it looks pretty darn good. 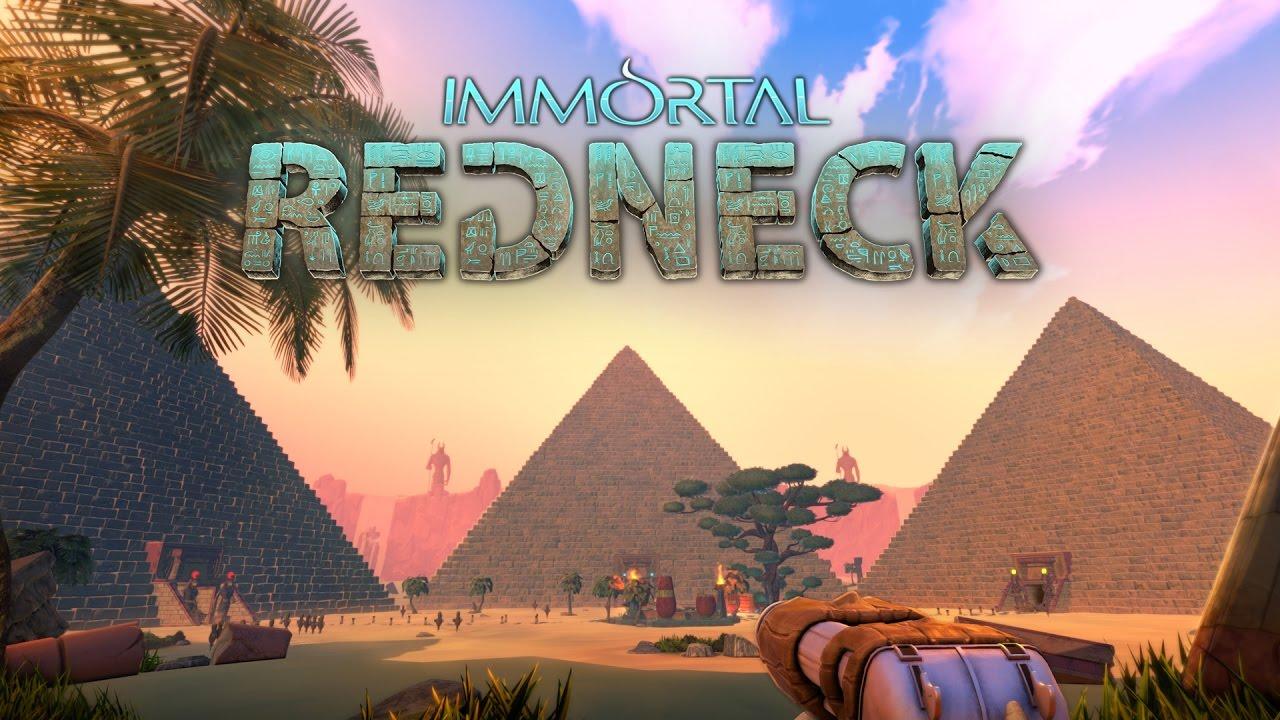 YouTube videos require cookies, you must accept their cookies to view. View cookie preferences.
Accept Cookies & Show   Direct Link
I have already reached out to the developer for a review key, so hopefully we can cover it properly when the time is right.

It has Twitch integration, so it sounds like it might be a good game for our livestreams, so you can vote on what happens.

It will release on April 25th and I'm looking forward to another good FPS!

The answer lies within the three danger-filled pyramids of Giza, all protected by an army of monsters and huge bosses. Obviously, your mission is to get inside the pyramids, kill all the enemies and discover what's going on! Article taken from GamingOnLinux.com.
Tags: Action, FPS, Indie Game, Rogue-lite, Steam, Unity | Apps: Immortal Redneck
9 Likes, Who?
We do often include affiliate links to earn us some pennies. We are currently affiliated with GOG and Humble Store. See more here.
About the author - Liam Dawe

View PC info
Pros to Crema and Liam for using the term "rogue-lite" instead of "roguelike" nonsense.
0 Likes

View PC info
The game looks pretty interesting! Will there be cross-platform-mlultiplayer?
0 Likes

View PC info
By moments, this game makes me think of PowerSlave / Exhumed.
1 Likes, Who?