Learn about eating enemies in the new Bite the Bullet trailer

The upcoming run and gun game Bite the Bullet from Mega Cat Studios is looking really good in the latest feature trailer. Currently in development and due to release in Q1 2020, Bite the Bullet is a fast-paced action platformer RPG with diet-based skill trees.

You work for DarwinCorp, with a mission to collect genetic material from every possible species. A lot of species don't seem happy about it, so they send you in to collect their genetic data with brute force. What DarwinCorp don't know, is that you collect it by eating your targets as a half Human, half Ghoul. When you eat you gain access to new abilities, you can transform and unlock more. It's a gross idea but also somewhat amusing too. 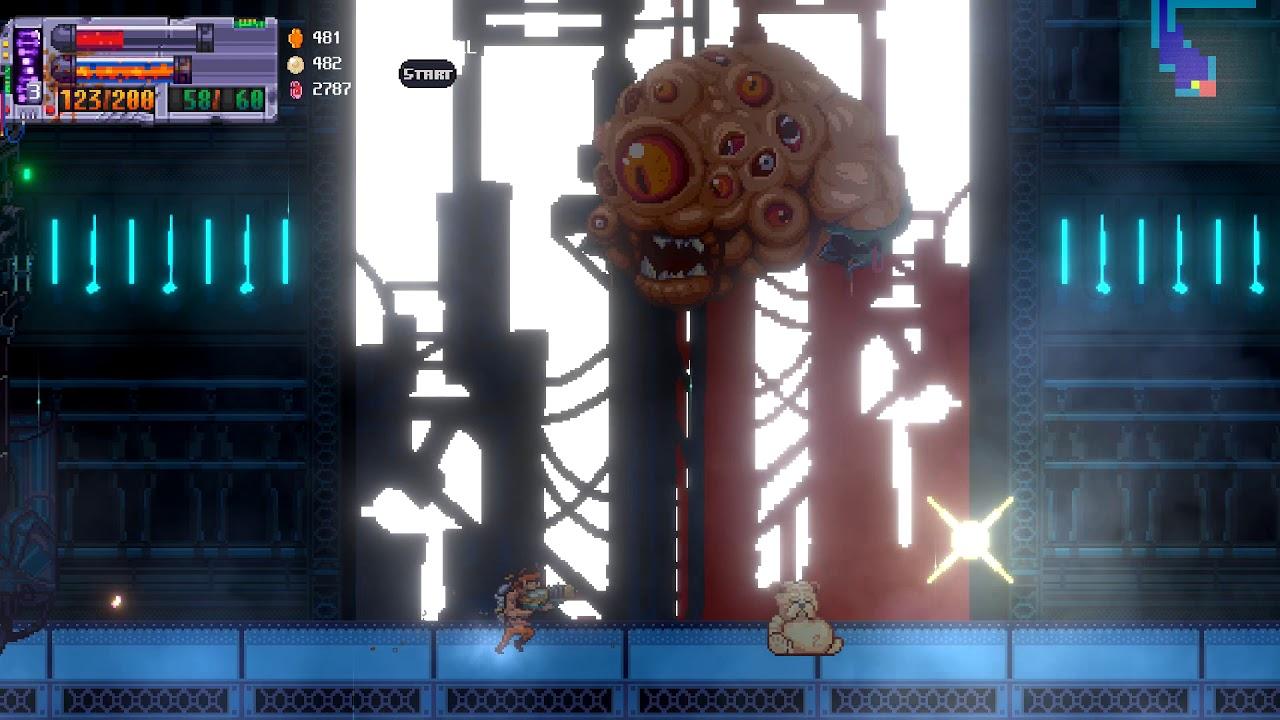 The Beta currently runs on Linux and the publisher, Graffiti Games, confirmed their continued intention to have it release for Linux.

You can follow and wishlist Bite the Bullet on Steam.