Mortido, an Unreal Engine 4 game about exploring the afterlife, is seeking funding

Retracing the life of the protagonist, his choices and their consequences are central to this open world game. Life and death and philosophical quandaries are ever-present in Mortido. 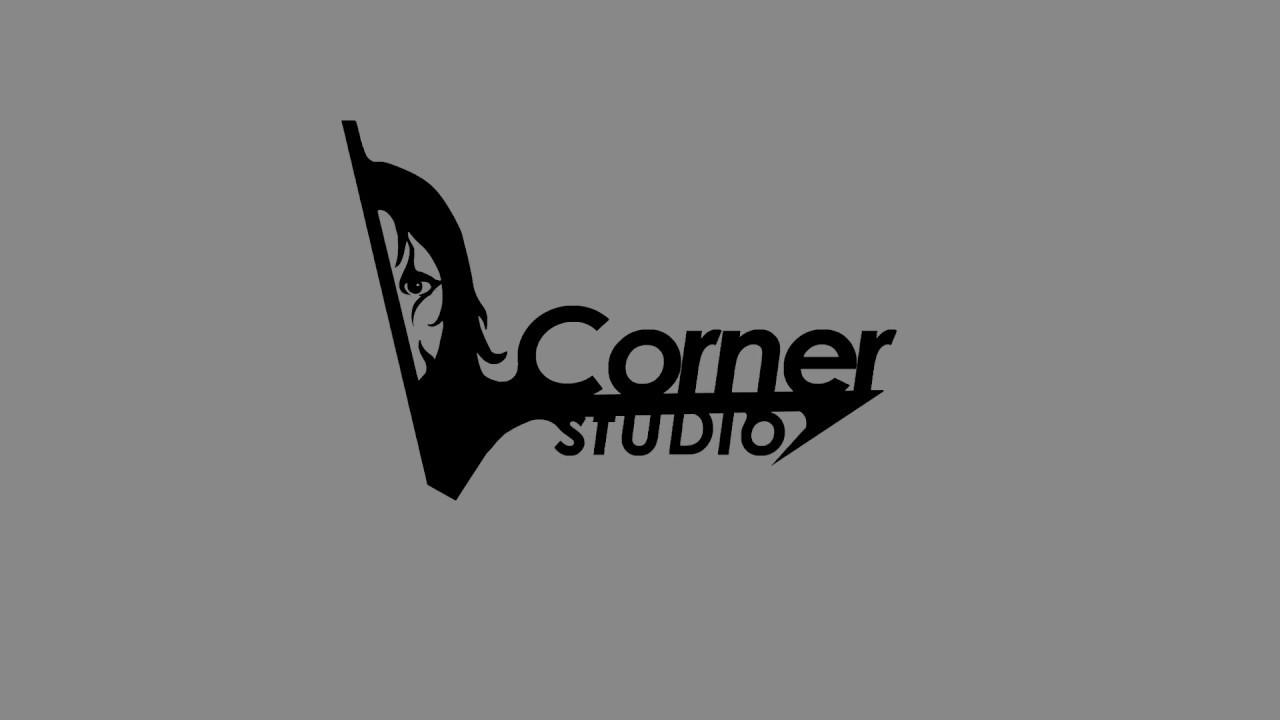 YouTube videos require cookies, you must accept their cookies to view. View cookie preferences.
Accept Cookies & Show   Direct Link
Mortido is about a boy and his friend and how their life experiences growing up shaped them and are eventually reflected in the afterlife. Memories of the dead and their perception of life are central to the identity of the game. Masks exemplify the perceptions of individuals about themselves and not having one causes those souls to eventually forget themselves, become twisted and forever be unable to complete their journey through the afterlife. It certainly seems like an ambitious intertwining of themes and ideas with both an evocative art direction and third person gameplay complete with combat and exploration. Concept art, renders and screenshots from early builds show that the world is intended to be varied in both look and feel.

An alpha demo was produced for the crowdfunding campaign but is unfortunately not available for Linux. As a result, I wasn’t able to check out the game out personally. I reached out to the developer and was told once they finalize the scope of their content in April of next year, a 2-hour demo would be made available for all target platforms.

You can learn more about Mortido from its official site and its Indiegogo funding campaign. There's plenty more videos and art that are worth checking out if you're interested. Article taken from GamingOnLinux.com.
Tags: Action, Adventure, Crowdfunding, Indie Game, Unreal Engine | Apps: Mortido
2 Likes, Who?
We do often include affiliate links to earn us some pennies. We are currently affiliated with GOG and Humble Store. See more here.
About the author - BTRE

View PC info
First reaction to this kind of idea is that anyone who would make such a thing has a disorder of preoccupation with death related to trama.

The whole concept though sure does open up a lot of opportunity for creativity, the language room on the Article looks hella cool.
0 Likes

View PC info
Beautiful and ambitious certainly. Hope they have the design chops to shape it into an enjoyable game and not just an interactive art project.
1 Likes, Who?

View PC info
Looks amazing, but it also looks like their "flexible funding" choice has crippled their chances. Only 6 backers after 6 days: for such a beautiful looking project, that's criminal, but I can't honestly remember the last time I felt like taking a risk on a flexible funding project, even when I was active on crowd-funding. Flexible funding is an IndieGoGo curse. I wish them luck, but they're going to need a lot of it.
0 Likes
While you're here, please consider supporting GamingOnLinux on: