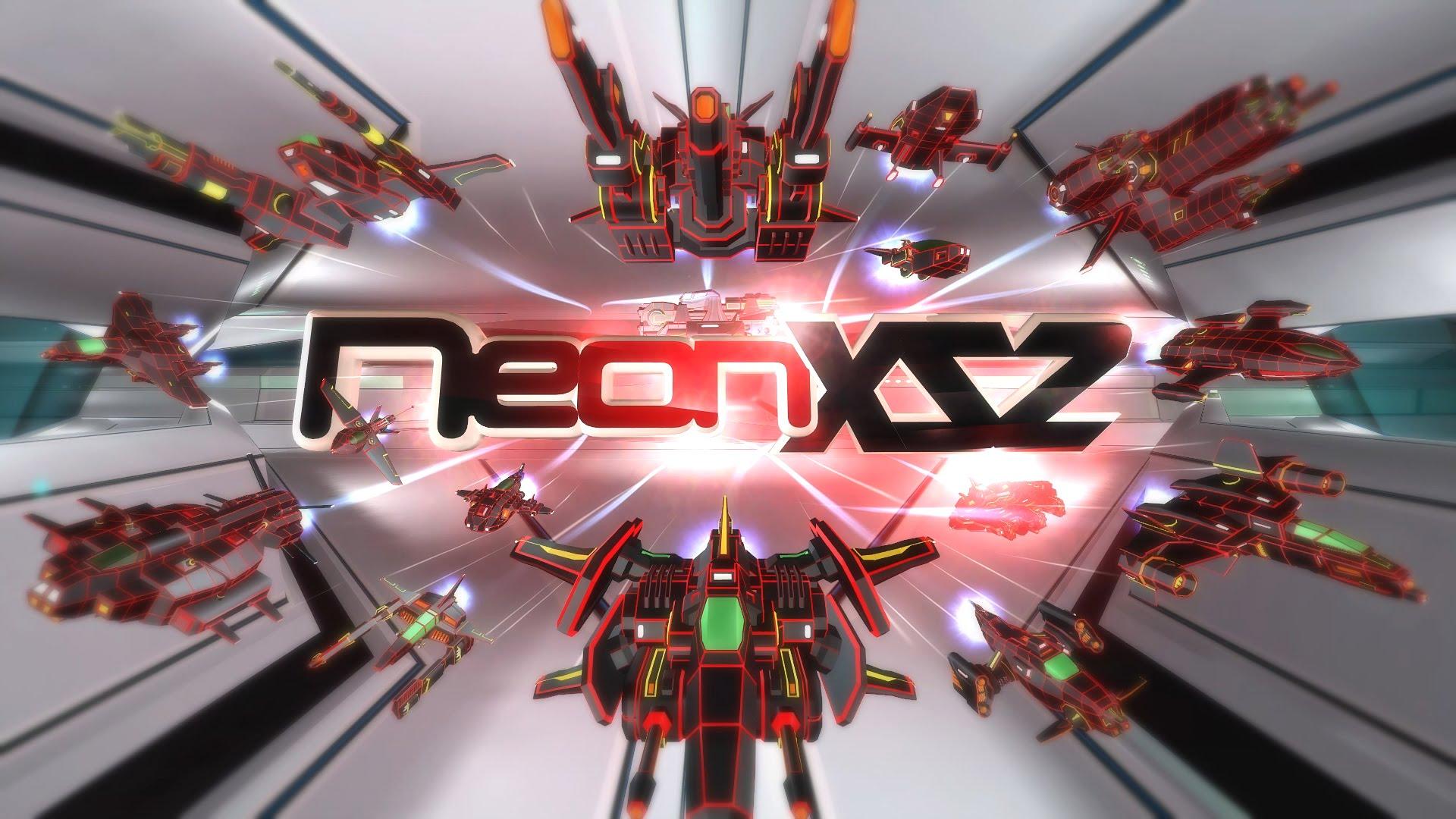 On the other hand, it looks decent enough, if unremarkable, and runs like a champ. Plus, you get to fly around and do whatever you want. It's weirdly kind of addicting.
0 Likes
While you're here, please consider supporting GamingOnLinux on: