Nongünz, an action platformer with a clever visual style will come to Linux

We certainly aren't short on action platformers, but Nongünz [Official Site] looks like it could easily stand out with the unique visual style. 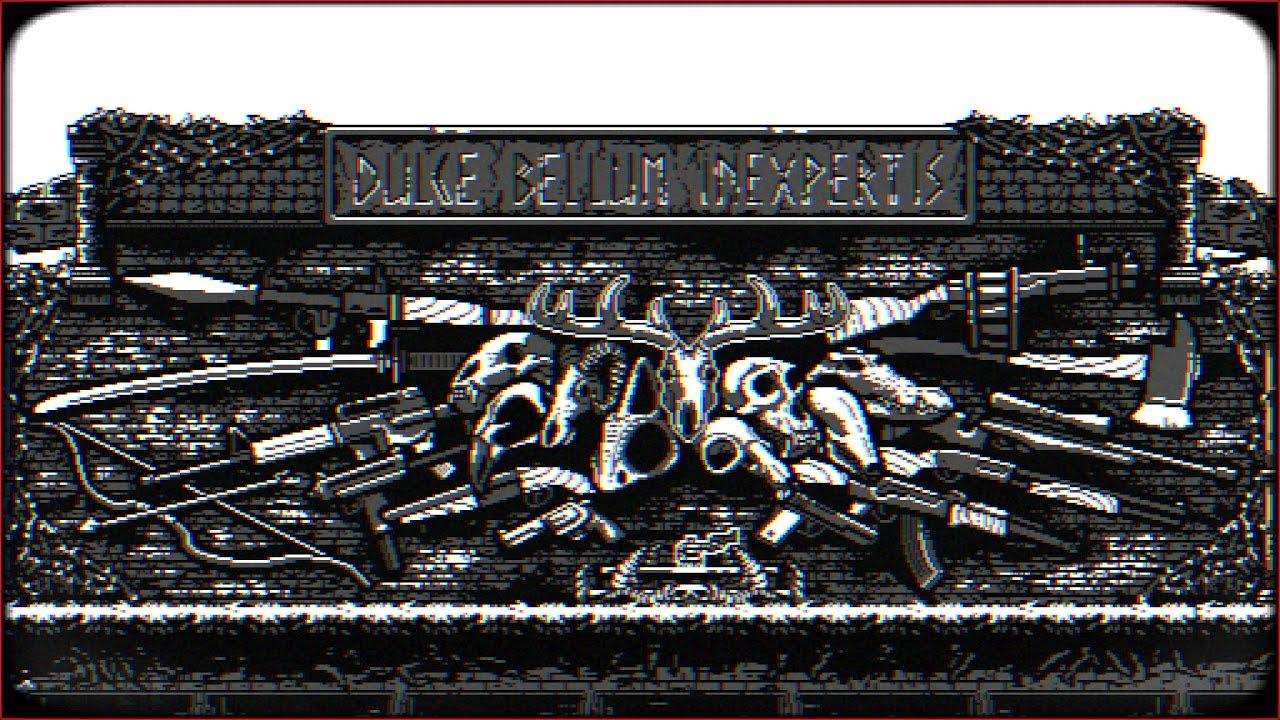 I absolutely love the visuals. I think it looks fantastic mixing black and white with a gentle touch of sepia for things like fire. Not many games go for a black and white style, so it's interesting to see more developers try it out.

I sent a message to the developer on Twitter about loving the visual style and you don't see this kind of response every day:

It states it will support Linux and it will release sometime in "Q2 2017" with no firmer date mentioned as of yet.

Nongünz is a nihilistic action platformer which combines hectic shootouts with the management of a mysterious idle game.

Each run has the player parting from a black and white graveyard into an ever-changing gothic dungeon full of nightmares fleshed out of human viscera. Surviving this distraught roguelike will not only require skill but style, since in Nongünz rewards the player for long-lasting combos along with a variety of challenges and gameplay modifiers... moreover, score will play a key role in the progress of the mysterious idle game: the formation of your very own band of lost souls and death cultists.

As the world of Nongünz evolves, the player will find special characters that will inhabit their graveyard: praying cultists, self-scourging martyrs, somber gravediggers... These characters will provide special services such as shops, slot machines, dungeon shortcuts, and more; which will either help you widen your killing skills or improve the performance of the mysterious idle game built around the graveyard.

Article taken from GamingOnLinux.com.
Tags: Action, Platformer, Upcoming
5 Likes, Who?
We do often include affiliate links to earn us some pennies. We are currently affiliated with GOG and Humble Store. See more here.
About the author - Liam Dawe

View PC info
For a moment I thought the article was about Riptale
0 Likes
While you're here, please consider supporting GamingOnLinux on: