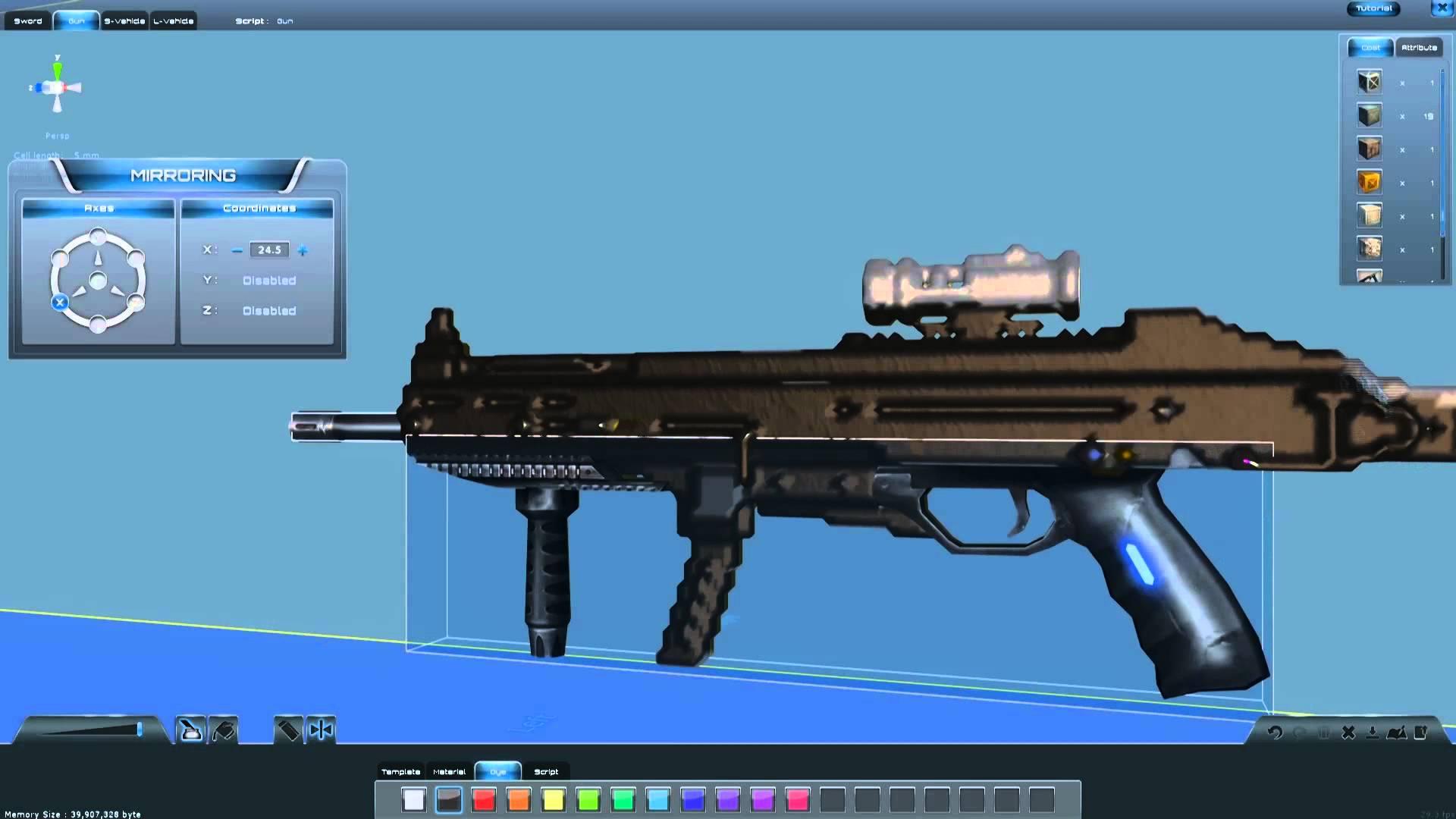 YouTube videos require cookies, you must accept their cookies to view. View cookie preferences.
Accept Cookies & Show   Direct Link
Plethea Games are currently seeking $100000 on Kickstarter to help fund this unique voxel based sandbox, adventure rpg. This one looks to be pretty damn exciting with crafting, building etc kinda like Minecraft on steroids. They plan to release on Windows, Mac and Linux.

About:
Planet Explorers is an open world voxel based sandbox adventure rpg game set on a distant planet. The game uses a new OpenCL system based on the Unity 3D engine to allow players to change the terrain in anyway, create new objects in any form, and do it anywhere.
In Planet Explorers, it is the year 2287, one of the first colony ships sent out by Earth arrives at the planet Maria, in the Epsilon Indi Star System. During its landing sequence, something appears in front of the massive ship that causes it to lose control and crash into the planet. Some of the colonists survive in lifeboats, but what they find is an unforgiving land filled with creatures ready to outlast the visitors from Earth. Now the survivors must explorer, gather, build, create, fight, and ultimately, conquer the land.

The gameplay will be in 3rd and 1st person perspectives. Players will be able to customize their character, combine and create weapons, vehicles, and buildings. At the same time, players will have to defeat multitudes of enemies of varying intelligence and defend the remnants of the colonists. There will also be a mission system that features NPCs giving the player goals to achieve to advance the storyline. The game will feature a single player story line as well as random single and multiplayer adventure maps. Multiplayer will feature prominently in Planet Explorers, we'll touch on the game modes that we want to include in a future update. 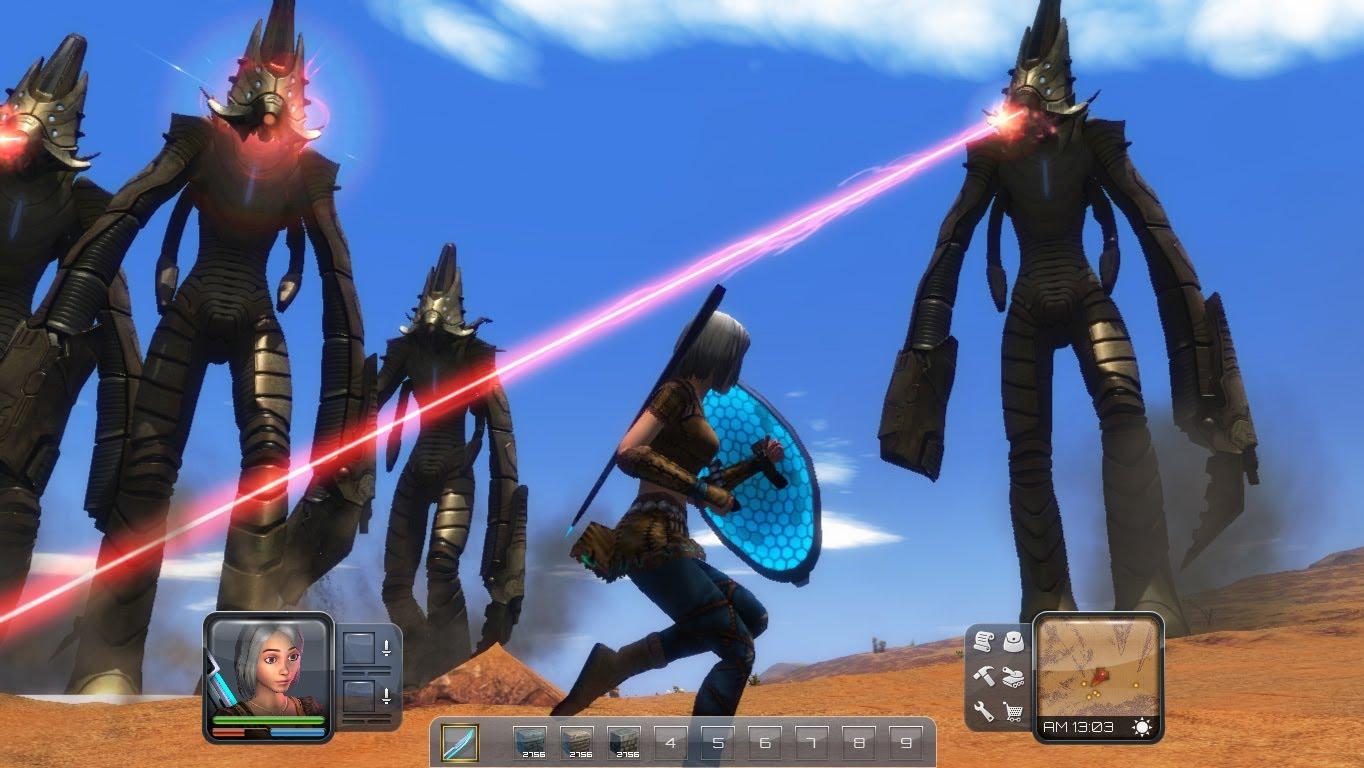 View PC info
Oh yeah..im all over this. This looks like something i would really enjoy.
0 Likes

QuotePlanet Explorers will be for PC and MAC for sure. Linux will be very likely (we're using the Unity engine, so it's a given

Sounds pretty dam positive to me.
0 Likes
SteamPenguin 25 Mar, 2013
Its pretty much a definite on Linux and its a great game guys, I mean truly great and it has the same DRM as Minecraft basically so that's good, you just need to have a account to play online, please support it if you can, I know I am :D
0 Likes

View PC info
Cant wait for them to post a Linux version of the Alpha!
0 Likes
While you're here, please consider supporting GamingOnLinux on: