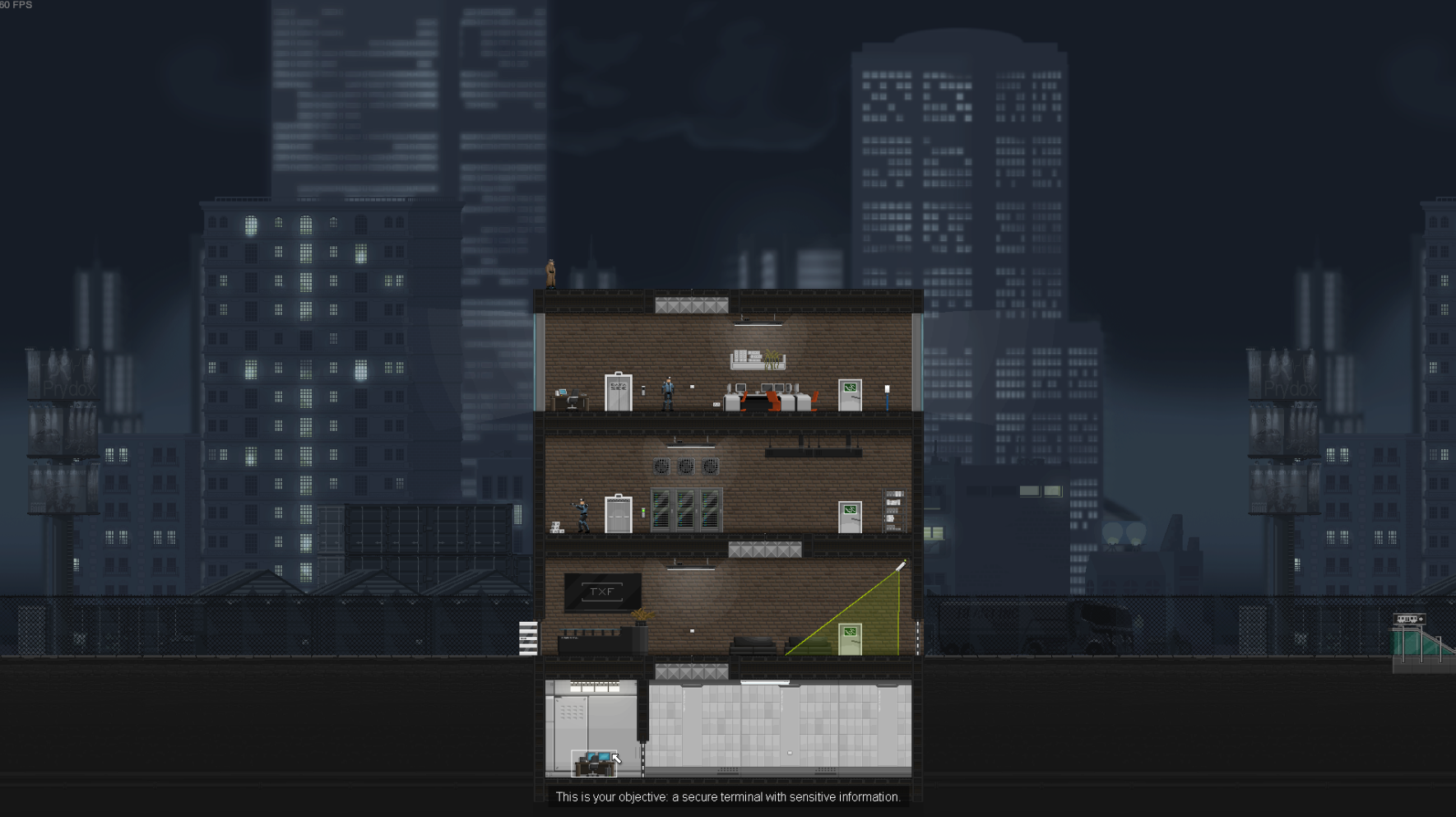 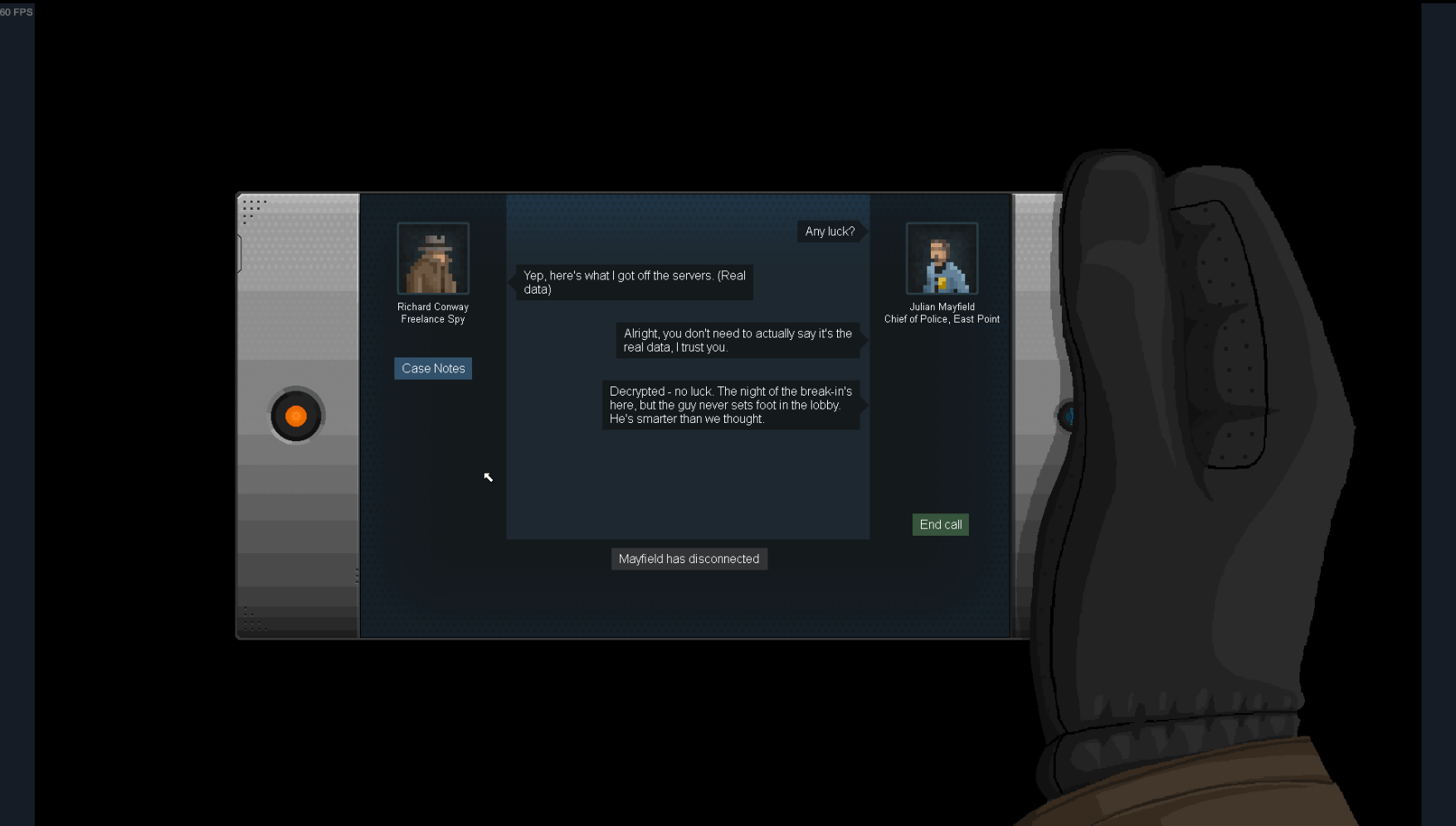 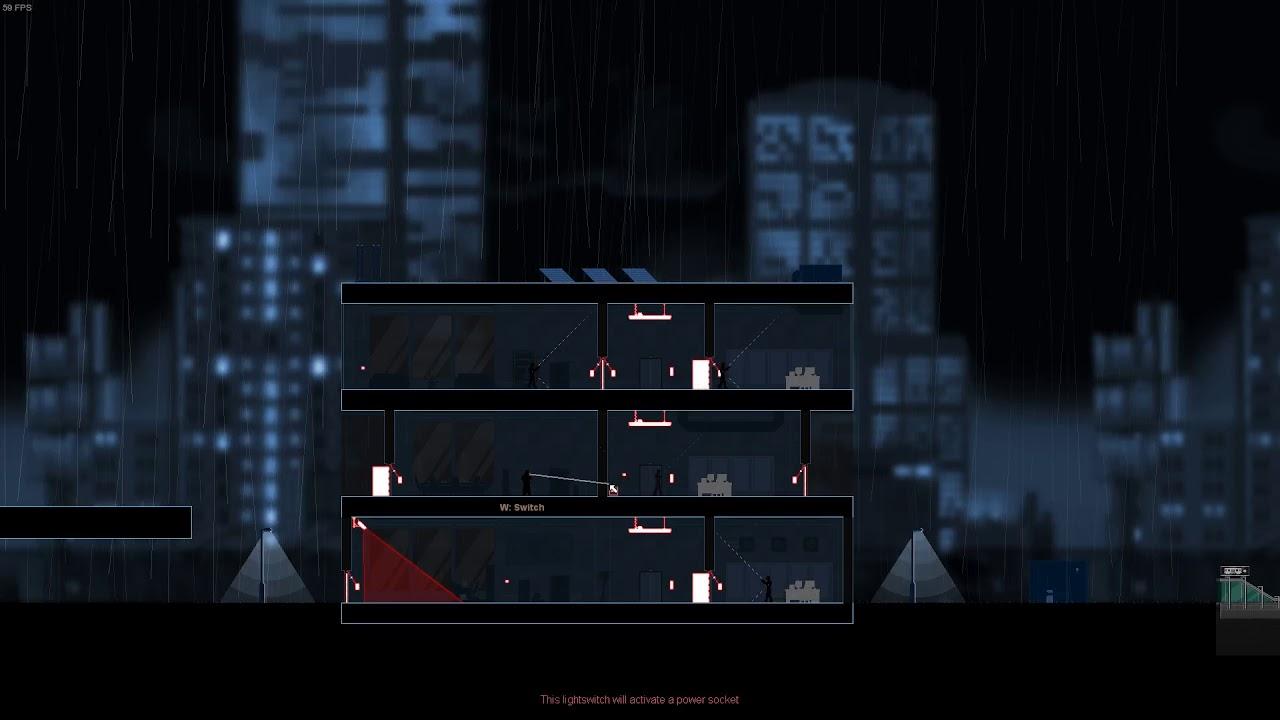 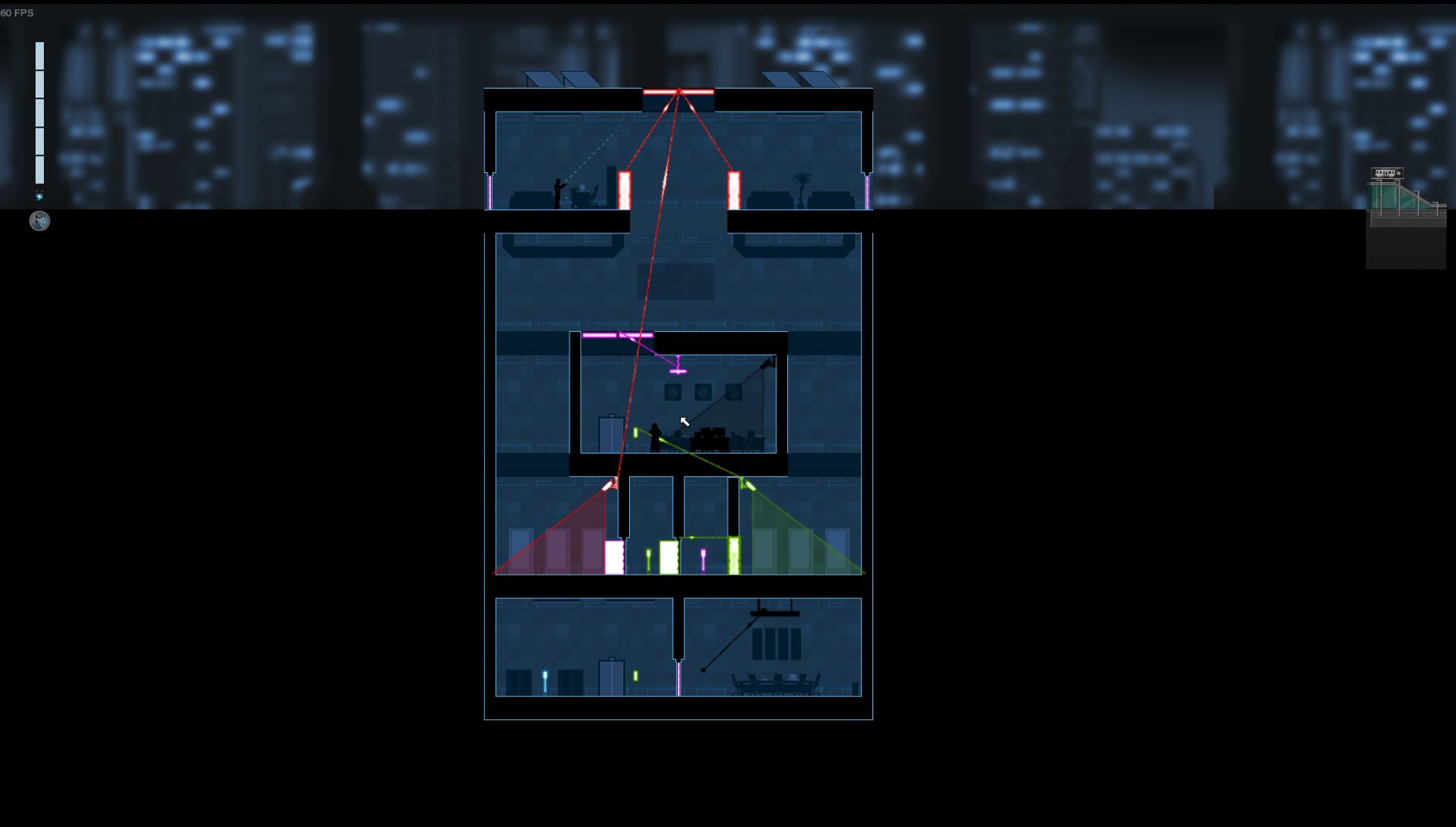 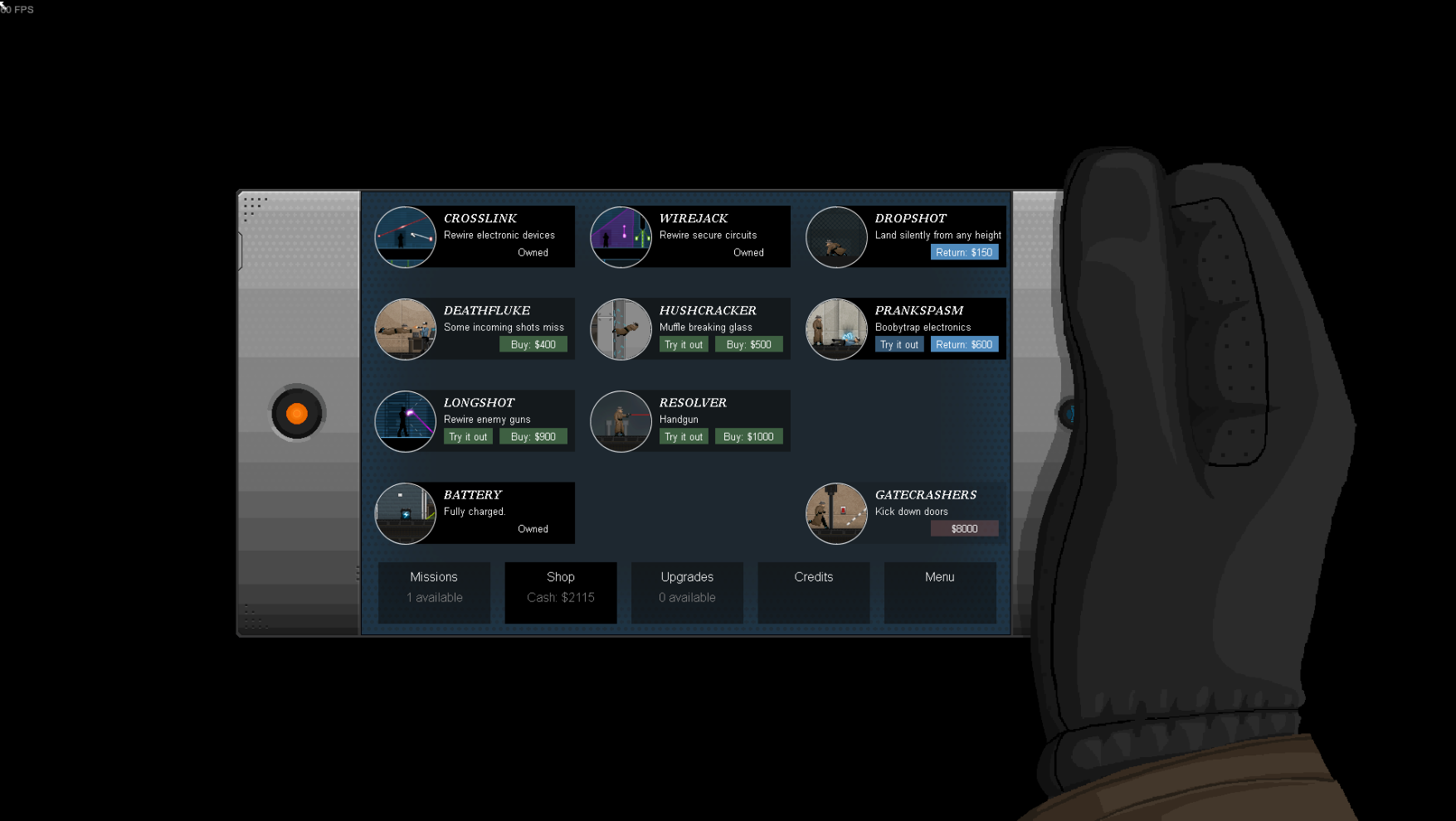 I also dabble a bit in Python, I do Internet Security for a living and finally, I'm a big fan of Neil Degrasse Tyson. And not just because he has a cool first name.
See more from me
Some you may have missed, popular articles from the last month:
The comments on this article are closed.
7 comments

Quoting: KelsYou mention that the writing is top-notch, and the plot is amazing. But you don't seem to say much of anything about what the plot is actually about. Lots of superlatives about it, but that's all. It feels a little like being told about wonderful graphics but not being shown any screenshots.

As for the superlatives - this is PIN! I'm going to rave about every game I put in this series!! :)
1 Likes, Who?
Sudo_halt 30 Jun, 2018
Gunpoint? hell yes, this game is one of my best games of all time, on ANY platform.

Quoting: Sudo_haltGunpoint? hell yes, this game is one of my best games of all time, on ANY platform.

Ray54 30 Jun, 2018
View PC info
Thank you scaine, this is just the type of game that I hoped you would include in your series. It is very unlikely that I would have found this game by accident. I usually don't have trouble with short games, as my exceptional playing skill usually means they last a long time:) Its now on my list to buy before the end of the steam sale.
2 Likes, Who?

View PC info
For me this was a great review. Really like the fact that both the review and game-play video do not reveal and then spoil the story. Amused by the fact that I already have this game in my big Steam collection. Little tidbits of useful information like the community levels being good to extend game-play after you've finished the story, and what other things the developer has worked on - All good to know.
3 Likes, Who?
While you're here, please consider supporting GamingOnLinux on: