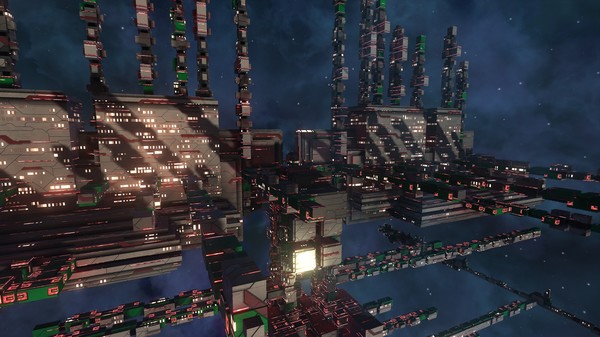 Article taken from GamingOnLinux.com.
Tags: Early Access, Indie Game, Sandbox, Steam
6 Likes, Who?
We do often include affiliate links to earn us some pennies. We are currently affiliated with GOG, Humble Store and Paradox Interactive. See more here.
About the author - Liam Dawe

View PC info
Really live the game so far, but it has a long way to go on UI/Quality of life....

Wish it was finished, EA is such a pita. I miss the days when games came out complete :p
1 Likes, Who?