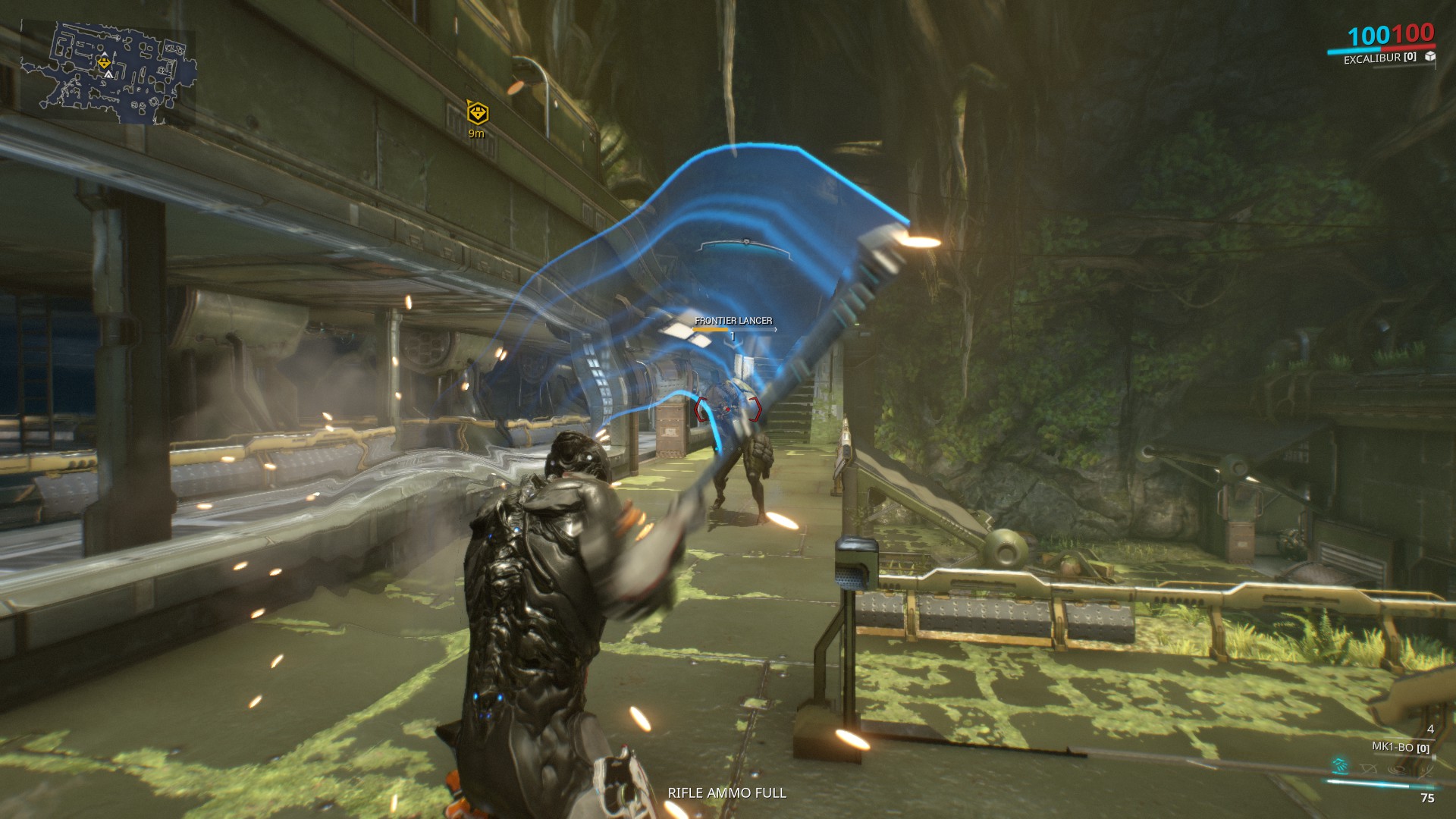 
Last edited by Liam Dawe on 25 March 2020 at 9:48 am UTC
2 Likes, Who?
While you're here, please consider supporting GamingOnLinux on: