Railway Empire [Steam] is a new simulation game coming out next year from Gaming Minds Studios and Kalypso Media Digital. It will have Linux support and they've released a new video to show it off.

Gaming Minds Studios previously worked on titles like Grand Ages: Medieval, Patrician IV and a few more titles. What makes me a little wary is that none of the titles they've developed were well received. Hopefully this time will be different.

This new "How to play" trailer shows off planning routes, hiring staff, researching over 300 new technologies and choosing between over 40 historically detailed trains. 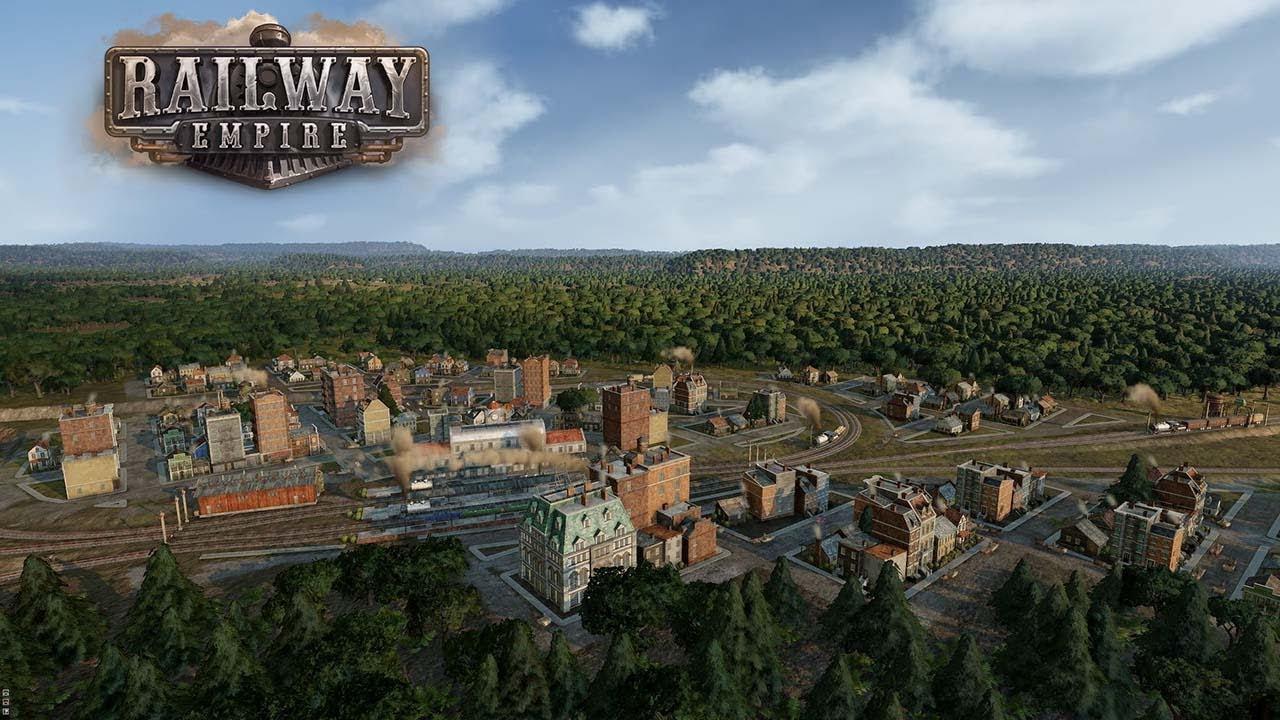 In Railway Empire, you will create an elaborate and wide-ranging rail network, purchase over 40 different trains modeled in extraordinary detail, and buy or build railway stations, maintenance buildings, factories and tourist attractions to keep your travel network ahead of the competition. You’ll also need to hire and manage your workforce if you want to ensure an efficient train service, whilst also develop over 300 technologies ranging from mechanical improvements to the trains themselves to workplace infrastructures and advanced amenities as you progress through five eras of technological innovations.

I think it's fantastic to see Linux getting more and more simulation games, we have quite a lot of choice in this area now!

finaldest 2 Oct, 2017
View PC info
Really looking forward to this one. Looks like we may have a spiritual successor to railroad tycoon.

Thanks for the update.
1 Likes, Who?

View PC info
I love trains. This game looks like a lot of fun :)
0 Likes

I think finaldest is right... this may be a successor to railroad tycoon.
0 Likes
juliette90 19 Oct, 2017
it look nice, and the univer of railway in usa in 20 century is interesting
0 Likes
While you're here, please consider supporting GamingOnLinux on: