Reynard, an action RPG that mixes in some Tower Defense now has Linux support

Here's how the developer describes it:

Reynard is a mixture of procedurally generated action RPG and a Tower Defense genre with roguelike elements. It has been influenced by classics such as Legend of Zelda, Final Fantasy and an indie classic - Binding of Isaac.

It's currently classed as Early Access, so the developers can work with the community to implement suggestions and add in more content. They do say that it does currently have all the major features they originally planned. 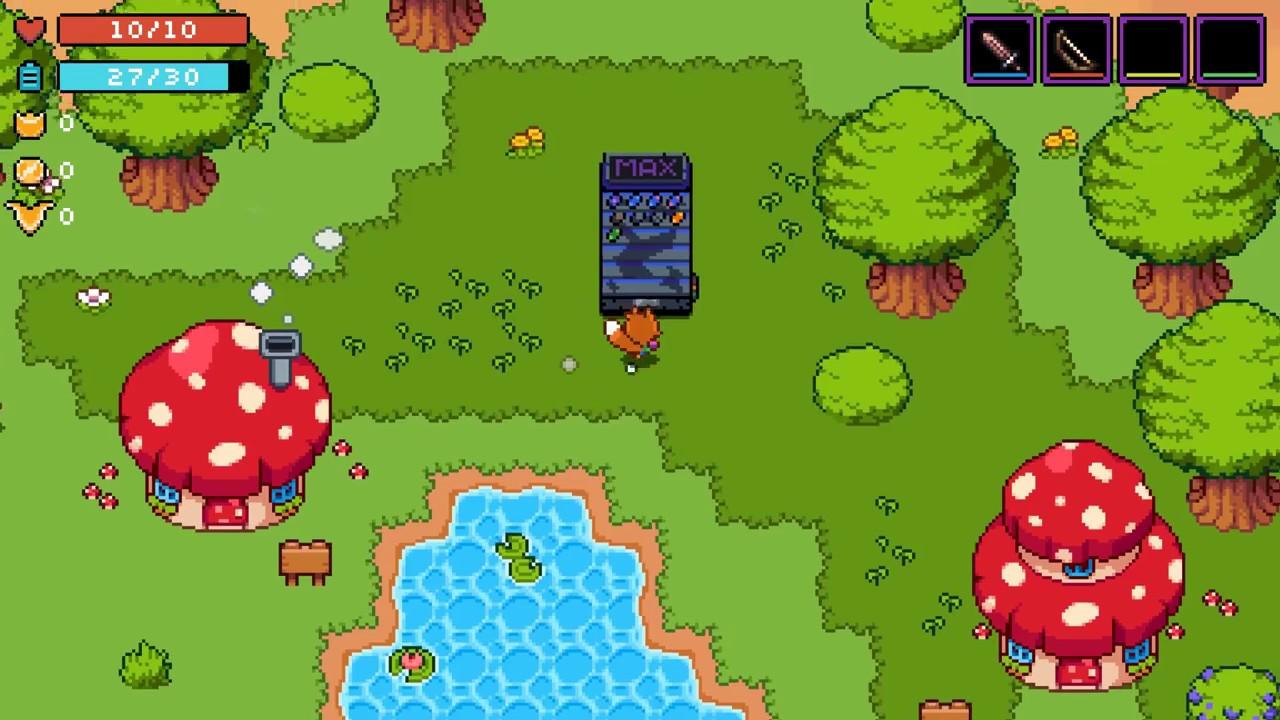 It's currrently in Early Access on itch.io, with a Steam release planned. If you buy it on itch you will also eventually get a Steam key

Article taken from GamingOnLinux.com.
Tags: Early Access, Action, Indie Game, RPG, Tower Defense
6 Likes, Who?
We do often include affiliate links to earn us some pennies. We are currently affiliated with GOG, Humble Store and Paradox Interactive. See more here.
About the author - Liam Dawe

Definitely NOT a tower defense. Just putting towers that shoot in your game does not make it a TD. This is misleading.
0 Likes

Quoting: stanDefinitely NOT a tower defense. Just putting towers that shoot in your game does not make it a TD. This is misleading.

I'm simply going by the information the developer gives out. I did try to make it clear by saying it has "elements of", didn't specifically claim it was a tower defense game.
0 Likes
Filipinjo 14 Aug, 2018

Quoting: stanDefinitely NOT a tower defense. Just putting towers that shoot in your game does not make it a TD. This is misleading.

Hey stan I'm one of the devs :) it's not a tower defense game primarily, but it has a lot of elements of TD in certain stages. For an example in invasion stages you have to defend the exit from invading swarms of enemies, there are multiple waves with subwaves, time limits, multiple turrets, unlocks and so on... And I think that with these elements I correctly described TD genre. I hope that i didn't mislead anyone with anything in the stores description. But remember that game is still in early access and were very open for suggestions, so if you'd like to add anything to the game's core, please let us know :D
2 Likes, Who?
While you're here, please consider supporting GamingOnLinux on: