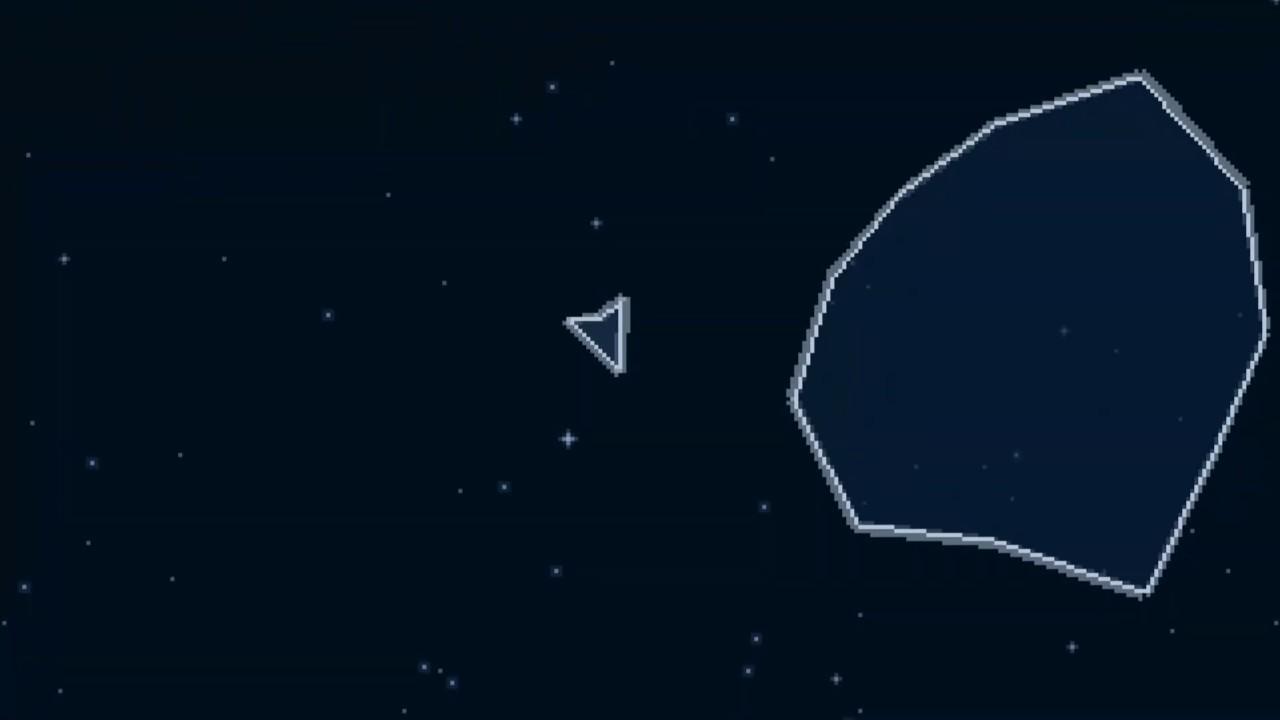 Quoting: slaapliedjeThis should be one of the Atari VCS' launch titles.

Such a weird sentence to read in 2019... but I know what you meant! :)
0 Likes
While you're here, please consider supporting GamingOnLinux on: