RuneScape working on a brand new OpenGL engine, Linux support to be official

By Liam Dawe - 18 February 2016 at 3:56 pm UTC | Views: 11,915
RuneScape developers are working on a brand new feature filled engine they are calling "NXT". It will use OpenGL, and Linux support will now be official for this MMO.

QuoteWe also decided to add support for 64-bit Linux to that list (currently Ubuntu 14.04+) because:

Compilation is pretty fast on our Linux build system, so it was nice to add it as a pre-step to the somewhat more time-consuming builds for Windows and Mac.

There are lots of tools for Linux that could be helpful for us during development.

We have a dedicated Linux community who would appreciate it (and 0.5% is still quite a few people).

There are lots of platforms based upon Linux that we might like to add support for in the future.

We might want to do something with the new client on our Linux servers at some point in the future (e.g. rendering forum avatars).

You can find them talking about platforms here.

They also shared more details about the engine, along with some WIP shots. I suggest taking a look at that link, as there's quite a bit of details, but here's a little bit:


QuoteSince we are building a brand new game engine from the ground up, we have complete freedom with our system requirements. Despite that, we able to also support as low as OpenGL 2.0 at a minimum, which was released around the same time as Half-Life 2 – 12 years ago in 2004! Not only that, but we have managed to pull off modern triple-A effects on graphics cards from over a decade ago – so even on really low end hardware, NXT still looks amazing.

For newer graphics cards, we will be taking advantage of features added in later versions of OpenGL to provide high-fidelity lighting and shadows in the most efficient way possible. We are not holding back modern GPUs, even low powered ones like the Intel HD series – it is our aim to squeeze as much performance as possible out of any given hardware.

This sounds exciting, and I will definately be giving RuneScape a go on the new NXT engine when it's available. 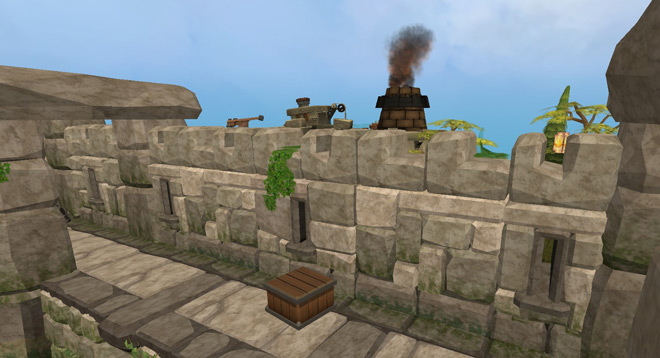 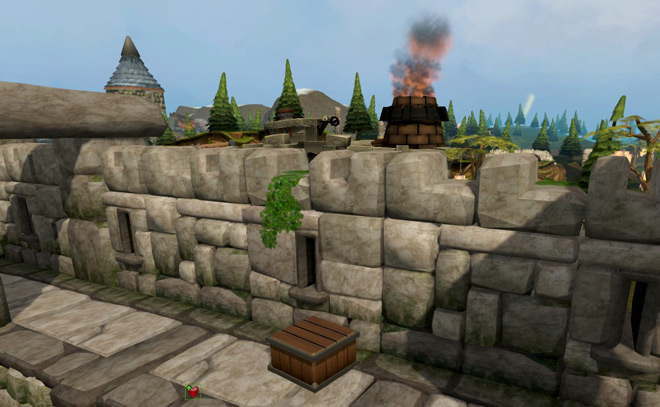 Probably because they have been doing this for a while, and Vulkan is only just becoming an option.
2 Likes, Who?

Because OpenGL does the job? And they apparently want to support users with older hardware, which pretty much answers your question already.
4 Likes, Who?

QuoteCompilation is pretty fast on our Linux build system, so it was nice to add it as a pre-step to the somewhat more time-consuming builds for Windows and Mac.

I smiled at this. While they might not go as far as 'develop on Linux, then export to Windows and Mac', it'll at least mean that the Linux version won't lag behind as much in terms of stability.
0 Likes

View PC info
I haven't played Runescape ~3 years because of no Linux support.

Probably because they have been doing this for a while, and Vulkan is only just becoming an option.

They answered questions about vulkan support in a dev stream before and they said that they have looked at implementing vulkan support and that it is going to be supported at full release
2 Likes, Who?

The article says "We hope to support more modern rendering APIs soon, and we have built NXT so it would be easy to add DirectX 12 or Vulkan support in the future."
1 Likes, Who?
Madeanaccounttocomment 18 Feb, 2016
Will it still be a topdown click to move game? I prefer free motion 3rd person mmo's and runescape never looked appealing to my playstyle
0 Likes
1/2»
While you're here, please consider supporting GamingOnLinux on: