Save the human race as a giant, indestructible, and incredibly clumsy robot in 'Jettomero: Hero of the Universe'

Here's a game for the weekend that looks really quite unique. In Jettomero: Hero of the Universe [Steam, itch.io, Official Site], you play as a giant, indestructible, and incredibly clumsy robot who's trying to save the human race. 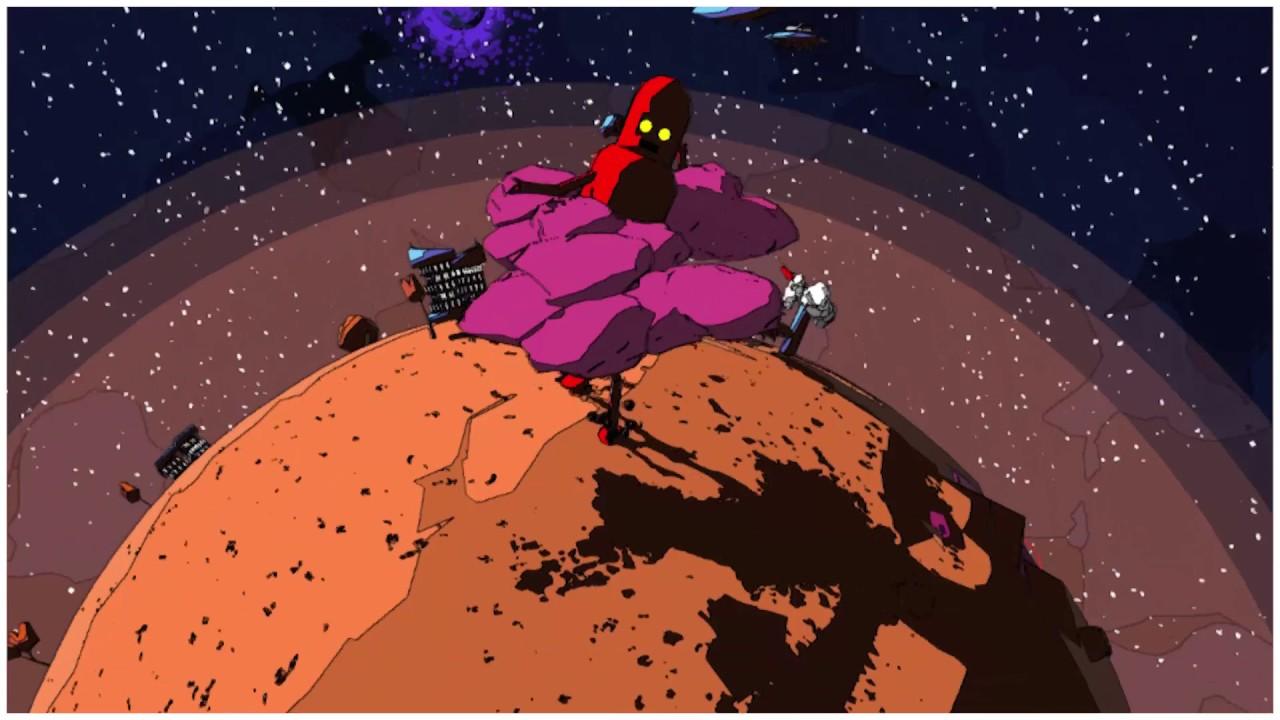 Play as Jettomero, a giant, indestructible, and incredibly clumsy robot determined to save the human race. Explore a procedurally generated universe by flying through space and landing on planets while trying not to destroy everything in your path. Relax as you blast through the cosmos on a hero's uncertain quest. Will you ever save the humans?

Jettomero offers a unique and charming experience for players of all backgrounds.

I haven't played it myself, since it's not included in my itch.io press access, but it does look really quite fun. It's game that looks so completely weird, yet so amazing at the same time. The style is incredible, the gameplay looks mad too.

I will be reaching out to the developer to give it some thoughts, since it looks like nothing I've ever played before.

It's available from itch.io and Steam right now. You can also pay extra for the soundtrack.

Article taken from GamingOnLinux.com.
Tags: Indie Game, Itch.io, Steam, Unity
4 Likes, Who?
We do often include affiliate links to earn us some pennies. We are currently affiliated with GOG, Humble Store and Paradox Interactive. See more here.
About the author - Liam Dawe

I am the owner of GamingOnLinux. After discovering Linux back in the days of Mandrake in 2003, I constantly came back to check on the progress of Linux until Ubuntu appeared on the scene and it helped me to really love it. You can reach me easily by emailing GamingOnLinux directly.
See more from me
Some you may have missed, popular articles from the last month:
The comments on this article are closed.
3 comments
no_information_here 17 Sep, 2017

Looks like a strange combination of Katamari and Grow Home. I am intrigued...
0 Likes

View PC info
I really like the look of it, but it seems more like an interactive art piece than a game. Not that there's anything wrong with that, just unsure how much content there is behind the great aesthetics.
0 Likes