Sci-fi mystery 'The Station' has released, it’s a short but memorable experience

What would happen if we discovered the existence of alien life? A question I've often asked and a question many games, films and books have covered in great detail. The Station [Steam] is a sci-fi mystery that sees you investigate The Espial, a space station sent to research a sentient alien civilization. 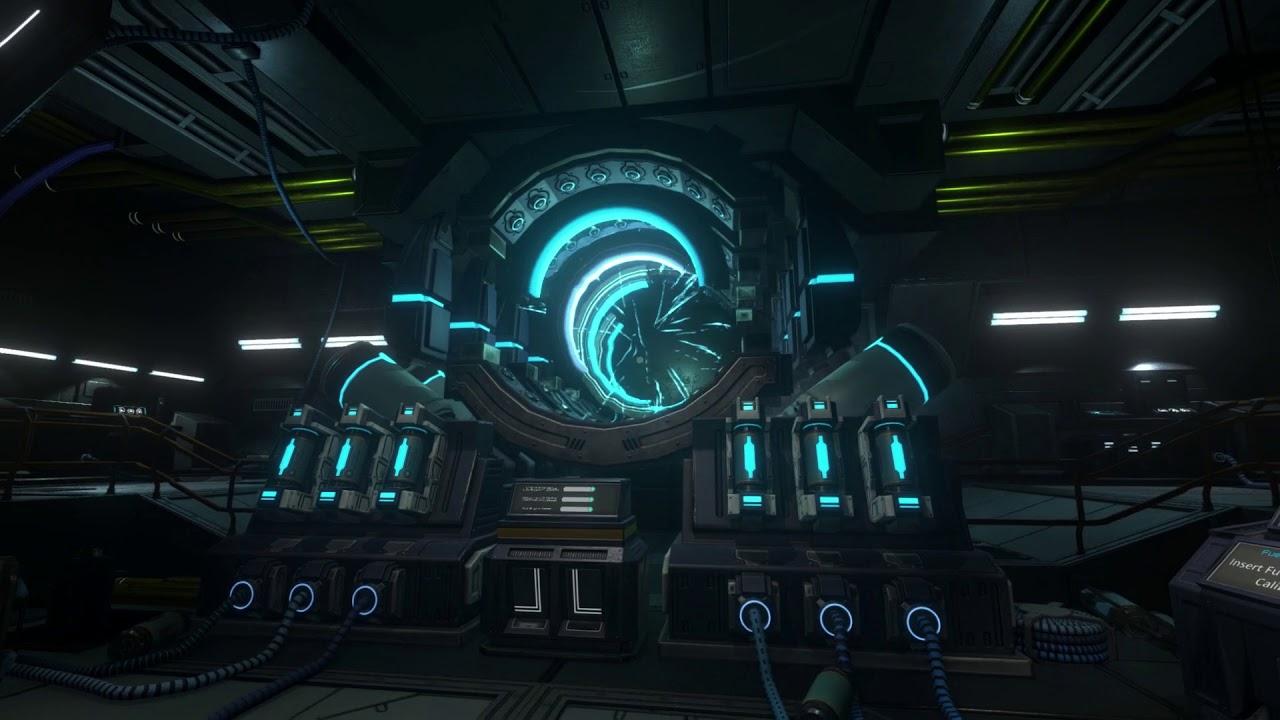 I’ve played a fair amount of sci-fi games set onboard a space station, most recently Tacoma which was fantastic and Alien Isolation which made me need new pants. Much like Tacoma, you learn a lot about the crew and their interactions with each other through a special interface that records conversations, which can be played back. However, it has a much darker feel to it overall.

One thing I will say right away, is that it's a short game. I clocked almost exactly two hours to finish it the first time, which actually felt exactly right. I often have a problem with games feeling like they go on too long, but The Station told the exact story it wanted to. You could probably get another half an hour out of it, as I believe I missed one or two secrets. It's extremely hard not to spoil a game that's so short, so it makes it quite hard to review. From looking at the achievements list, there might even be something big I missed, but I suggest playing it before looking over them to not spoil anything. 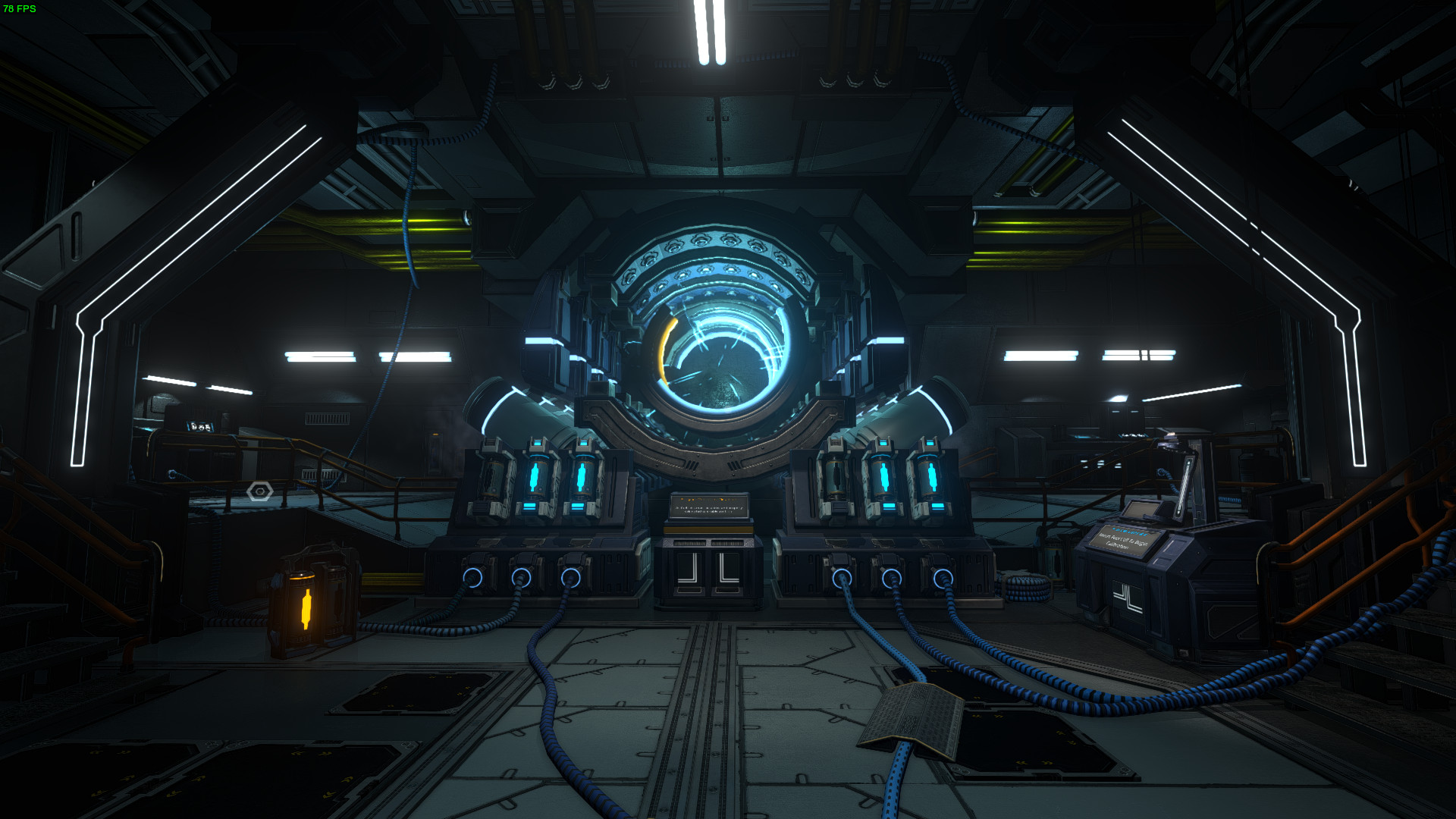 The mission of The Espial was one of observation without interacting with this alien civilization. To do so, they had some sort of stealth capability. What would happen if there was a problem aboard this station, that resulted in the aliens discovering you orbiting their planet? That's what the story of The Station is centered around.

There’s a few jumpy sections, but nothing outrageous and they're evenly spread to not alarm you constantly. You’re never terrified, but you always feel on edge. There’s a certain thick atmosphere to it, without it actually being a horror game. Where are the crew? What happened? Is anyone even left on board, has it been boarded by aliens? You gradually learn more and the result did quite surprise me.

The puzzles you will be solving are clever and they do make you think a little, but they’re not actually difficult. I’ve been quite surprised by them in the way that they’re designed, how the multi-part puzzles have you looking for and using other items and sometimes combining them to finish a puzzle. This has allowed me to enjoy it a lot, not getting stumped by a puzzle, but having them just feel firmly part of the experience. 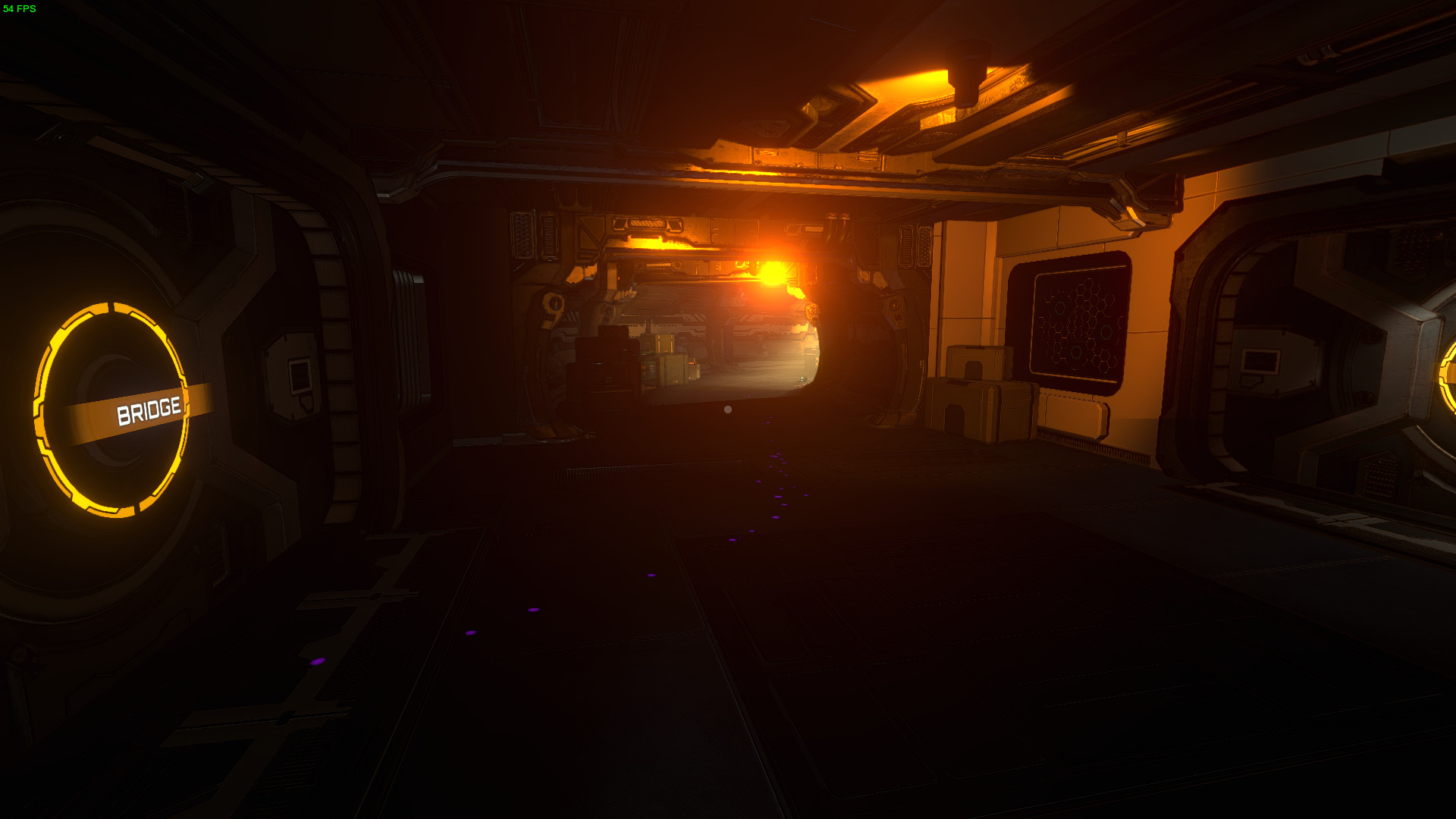 Overall, it has a fantastic atmosphere throughout the entire game, with some really great design work. The visuals are let down a little bit by the anti-aliasing, but other than that it excited me as a huge fan of space sci-fi stories.

The ending was really cleverly done—I didn't expect it at all. In fact, I would say I was actually a little shocked by it which goes to show how great the story-telling was that I didn't catch onto what exactly was going on. I'm still a little confused, with many questions, but hopefully some of which will be answered when I dive in again to explore just a little more. The fact that I want to dive back in, to double check what I think I know, goes to show that it's a thoughtful and interesting experience.

You can find The Station on Steam.

We do often include affiliate links to earn us some pennies. We are currently affiliated with GOG and Humble Store. See more here.
About the author - Liam Dawe
I am the owner of GamingOnLinux. After discovering Linux back in the days of Mandrake in 2003, I constantly came back to check on the progress of Linux until Ubuntu appeared on the scene and it helped me to really love it. You can reach me easily by emailing GamingOnLinux directly.
See more from me
Some you may have missed, popular articles from the last month:
The comments on this article are closed.
14 comments
Page: 1/2»
PublicNuisance 20 Feb, 2018

View PC info
I broke down and bought it day 1. First time I have done that on a game since Deus Ex: Human Revolution back in 2011. Thought I may have to choose between this and Far-Out but that got delayed for a day so no choice needed.
1 Likes, Who?

View PC info
I've been looking forward to this one, glad to hear that I'll actually have the time to play and finish it! Bought and scheduled for tonight :D
2 Likes, Who?

View PC info
"I clocked almost exactly two hours to finish it the first time, which actually felt exactly right. I often have a problem with games feeling like they go on too long"

Unfortunatly, I have the opposite problem. I love long games and about 2 hours is at least 5-6 hours to little for me to buy. Sorry to say this, because the game does look interesting to me but at the current price I just can't justify a purchase.

Not when I soon expect to pay 45,99€ for PoE2 and also buy (as soon as available on steam) NWN:EE, The Last Night, Depth of Extinction and Surviving Mars. That's not even counting possible "surprise releases" of Rise of the Tomb Raider, LiS: Before the Storm or Ruiner.
0 Likes

Liam Dawe 20 Feb, 2018
View PC info
I totally get people end up looking at price vs game length, but for me that's never an issue. If I enjoy a game, it's worth whatever I paid for it. It's all about the experience, different games obviously have varying game lengths depending on what you do. Part of the problem is a lot of games end up putting in a lot of padding, making them much longer, without actually being meaningful.
7 Likes, Who?

View PC info
Now that I'm an adult I do wonder where people get the time, and will, to play through such lengthy epics. Even now I'm without employment and I still can't push myself to finish Witcher 3. Took 3 goes for me to finish Bloodborne, as I always have to start over when I burn out and come back.

That said, when it comes to lighter fare like Binding of Isaac, Fistful of Frags, or Rogue Legacy I manage to surpass 100 hours without realizing it :P

I just bought Tacoma on sale and need to play it, I loved Gone Home. Maybe I'll check this game out after ^_^
1 Likes, Who?

View PC info
I'm totally fine with a two hour experience. It's a decent length for a feature film, so why not a game.

On the other hand, I can't justify paying more for a two hour game than I'd pay to see a movie, so this will go on my wishlist for now.
2 Likes, Who?

Quoting: liamdaweIf I enjoy a game, it's worth whatever I paid for it.

Ech, that brings Mad Max to mind. Probably had way more than 20 hours, but I wasn't sticking around to find out :P

That said, I do believe length is relevant, but out of context it's arbitrary. If I see 90+ hours of game advertised for a rouge-like that sounds fine; rogue likes never have a definite end so the longer the better*. But if it was a straight linear shooter I would be dreading it, as it probably demands larger chunks of time to get a proper 'session' in and frankly I can only stay invested in a plot so long.

So you have managed to not only hit the stereotype that Linux gamers won't pay money for a game but also proving that it's not needed to bring a game to Linux because they can just use Wine. Bravo. As far as comparing Dead Space to The Station they are apples and oranges. Dead Space is a survival horror game while the Station is a walking simulator. Dead Space retailed for $49.99 CAD at launch while The Station only cost me $17.49 CAD at launch. Dead Space 2 had a budget of $60 million so I am going to assume that Dead Space probably had a $10-15 million budget versus The Station which took in a Kickstarter of $15,370 which even if they had outside investment I doubt took it to the $10-15 million range. So in conclusion as for Dead Space being "better" than The Station I say "So what ?".
3 Likes, Who?
1/2»
While you're here, please consider supporting GamingOnLinux on: