The developer of Sigma Theory sent word recently that they now have a Linux demo up for their futuristic global cold war espionage game.

Firstly, you will probably need to run it in windowed mode. If you don't see the Unity launcher, you can run the game in terminal with this added to the end to get it into windowed mode:

It seems to be built with a version of Unity that has the unfortunate bug of getting no input when in fullscreen. It's an older bug, one that affected many games in the past which should have been long since fixed. At least I haven't seen it in any recent Linux game using the Unity game engine. Apart from that, it works fine in windowed mode. 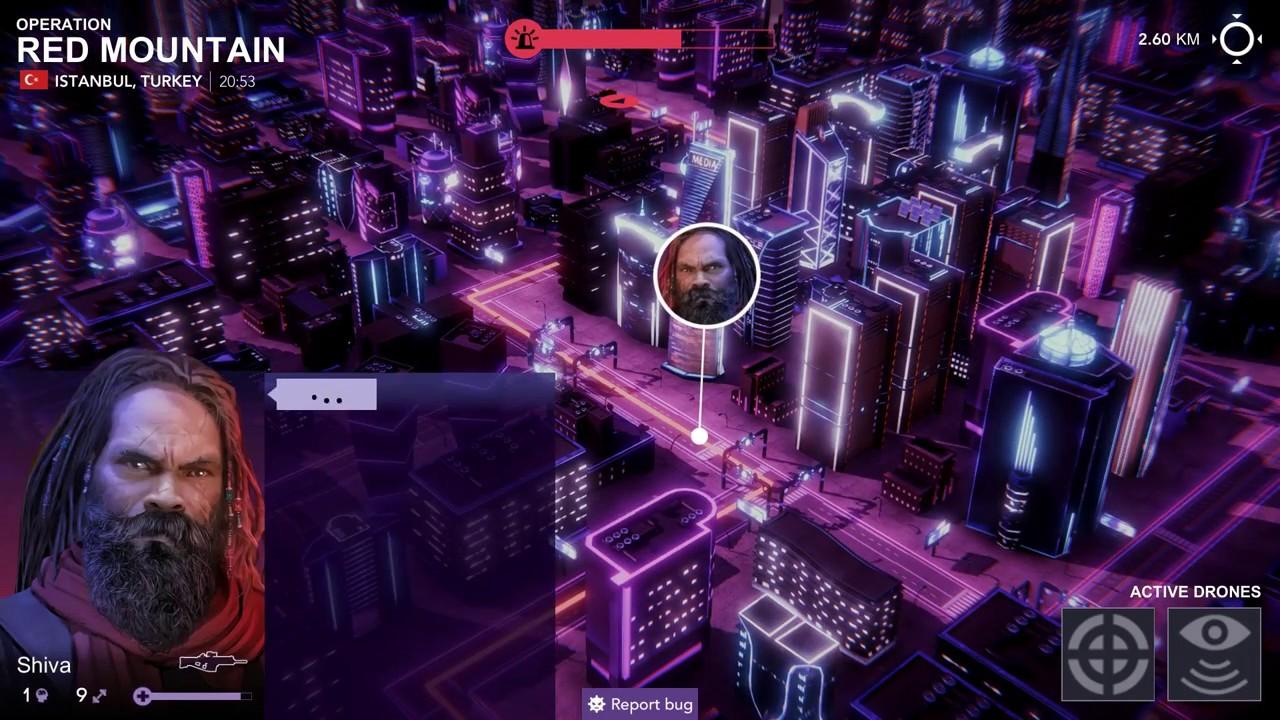 You can find the demo now on Game Jolt and you can also pre-order for beta access (Linux version included) from their official store. Otherwise, feel free to wishlist and follow it on Steam.

Article taken from GamingOnLinux.com.
Tags: Demo, Indie Game, RPG, Strategy, Unity
9 Likes, Who?
We do often include affiliate links to earn us some pennies. We are currently affiliated with GOG, Humble Store and Paradox Interactive. See more here.
About the author - Liam Dawe

I am the owner of GamingOnLinux. After discovering Linux back in the days of Mandrake in 2003, I constantly came back to check on the progress of Linux until Ubuntu appeared on the scene and it helped me to really love it. You can reach me easily by [emailing GamingOnLinux directly](mailto:contact@gamingonlinux.com).
See more from me
Some you may have missed, popular articles from the last month:
The comments on this article are closed.
No comments yet!