The developers of Signs of Life [Steam] switched from XNA to MonoGame a few months ago and now the Linux build has been promoted to an officially supported platform. 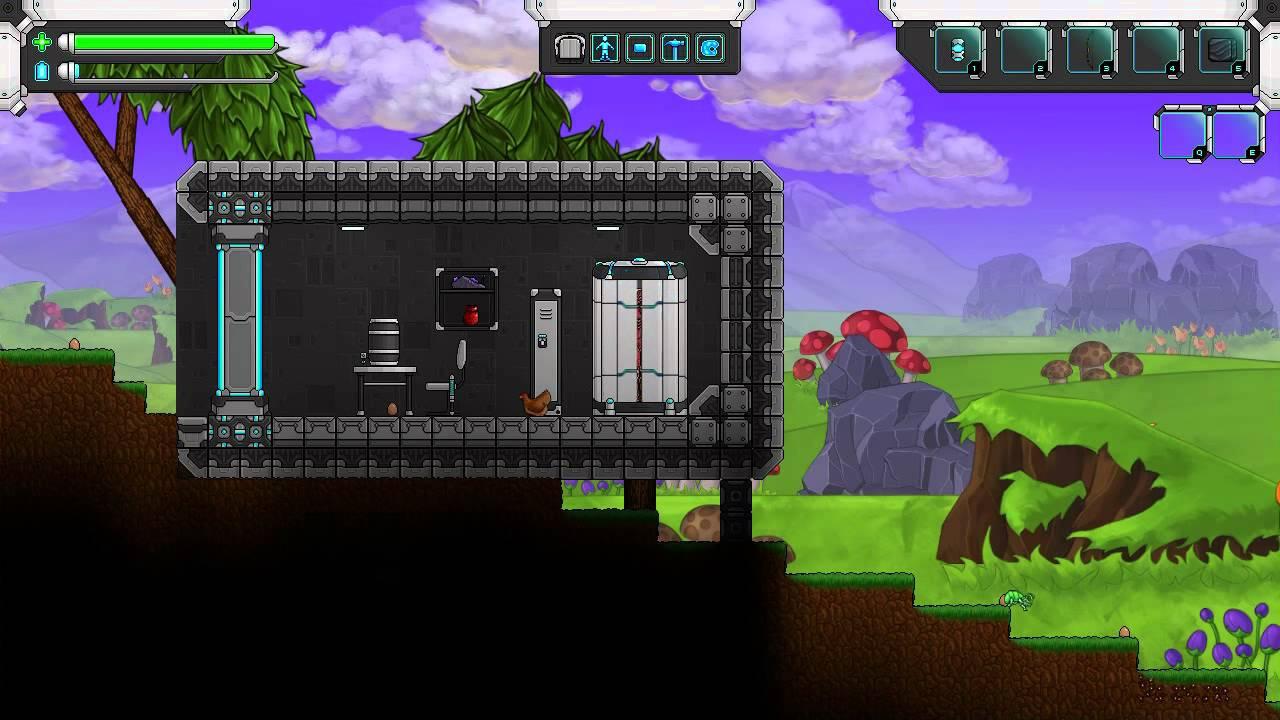 About the game
Signs of Life is a sci-fi survival sandbox platformer with a combination of procedurally generated and hand-crafted content. You'll explore mysterious locations, Mine blocks for resources, and meet strange (and some familiar) creatures, some of which don't even want to kill you and eat your corpse. Along the way, you'll be able to craft armor, weapons, gadgets and more to assist you in surviving in an inhospitable environment.

Thanks for emailing it in Tchey! Article taken from GamingOnLinux.com.
Tags: Early Access, Action, Indie Game, Platformer, Sandbox, Steam | Apps: Signs of Life
3 Likes, Who?
We do often include affiliate links to earn us some pennies. We are currently affiliated with GOG and Humble Store. See more here.
About the author - Liam Dawe

View PC info
It's a very enjoyable Terraria/Starbound/... like game, with incentive on exploration over building. It has some great ideas (i love the upgradable MEG tool), and so weird stuff to see... It's not well known, but i highly recommend it, already about 40 hours in from the released Early Access (i was still dual booting Win7 at that time, brrrr...).

I didn't play for a while, just waiting for release to avoid being bored and new spoil, but at that time i did finish the content and it was a very nice experience.

I tried the Linux version and it seems fine.
3 Likes, Who?

View PC info
I seen that it had the Steam OS logo a little while ago, i guess that was the XNA port. So i grabbed it then, which it has ran fine. I remember it being a bit awkward to play and the animation is a bit stiff. but other than that it seems kind of fun.
0 Likes
While you're here, please consider supporting GamingOnLinux on: