Sluggish Morss, a claymation 2d adventure has been fully funded on Kickstarter and it's heading to Linux

A game I highlighted back in October, the claymation 2d adventure Sluggish Morss has been fully funded and so it's coming to Linux.

I absolutely love claymation, with an early love of it starting thanks to the show Trap Door. Since then, I've always had a keen eye for anything else using it. Rather different to a lot of games since it's using real clay, card and other random objects which is then processed with Sprite Lamp to give it some dynamic lightning and look a bit more alive. 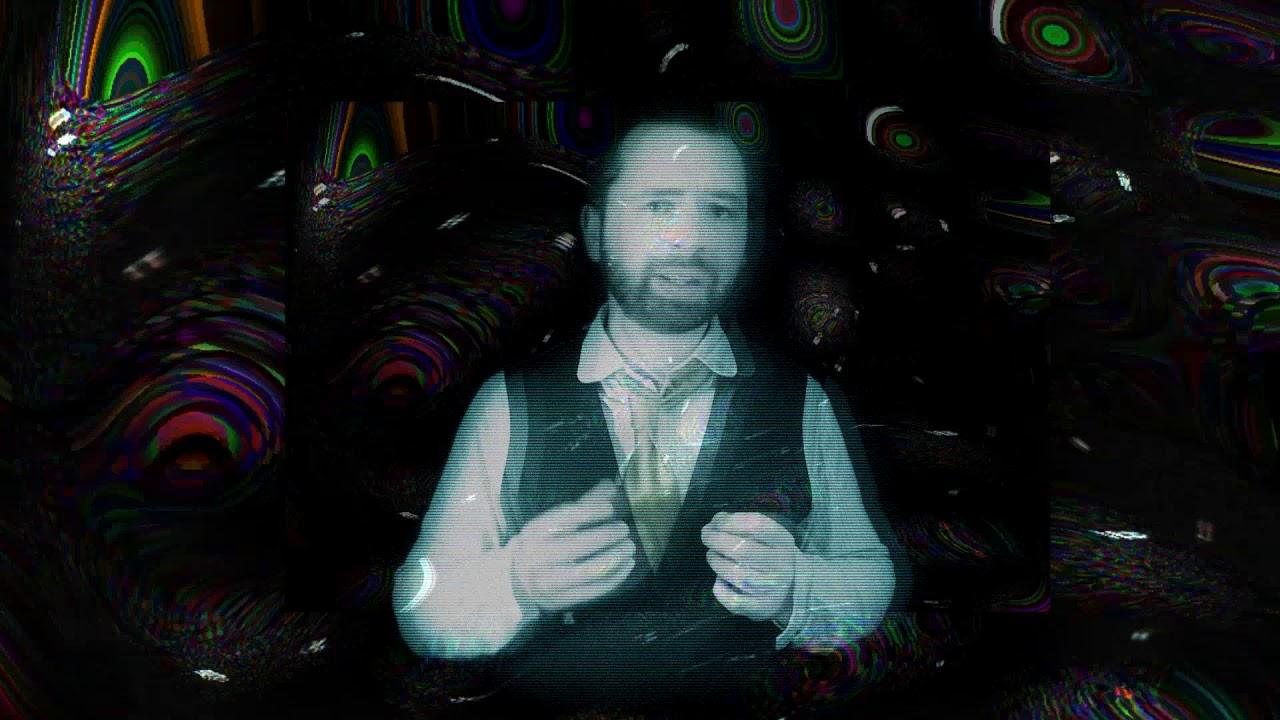 The gameplay sounds like a big mix of things, including exploration with "context-specific mini games", top-down combat, puzzles and plenty more. Sluggish Morss remains as one of the weirdest game I think I've ever seen, so hopefully the gameplay matches up.

Their goal was quite small at £7K, which has been hit and then some to reach over £8K in total. They've been very clear about Linux support, with it being mentioned right at the top of the crowdfunding page.

Take a look over on Kickstarter. If you're interested in pledging, it still has a few hours left but not long.

We do often include affiliate links to earn us some pennies. We are currently affiliated with GOG and Humble Store. See more here.
About the author - Liam Dawe
I am the owner of GamingOnLinux. After discovering Linux back in the days of Mandrake in 2003, I constantly came back to check on the progress of Linux until Ubuntu appeared on the scene and it helped me to really love it. You can reach me easily by emailing GamingOnLinux directly.
See more from me
Some you may have missed, popular articles from the last month:
The comments on this article are closed.
1 comment
Purple Library Guy 27 Nov, 2018
That is one of the most tantalizing trailers I've ever seen. Also pretty damn creepy.
0 Likes
While you're here, please consider supporting GamingOnLinux on: