Update: Valve said this about the missing option to run a game with the big picture mode overlay from the normal desktop client:


QuoteYou have to have a Steam controller active for the config editor option to be present, but the overlay option is disabled right now on Mac and Linux due to focus tracking bugs in SDL preventing it from working properly. This was originally specified in the beta release notes, but got lost in translation, sorry for the mixup.

Original article
A pretty major Steam Client Beta just landed, and with it comes hardware accelerated encoding for In-Home Streaming on Nvidia with Linux, and you can also now configure the Steam Controller for desktop mode (including using the big picture overlay when launching from the desktop client).

QuoteGames launched via the desktop client with an active Steam Controller can optionally use the Big Picture overlay.

This should mean now you don't have to run everything in Big Picture Mode to use the Steam Controller, which is extremely welcome.

Although, I have been unable to get it to work, it looks like it has a new checkbox here: 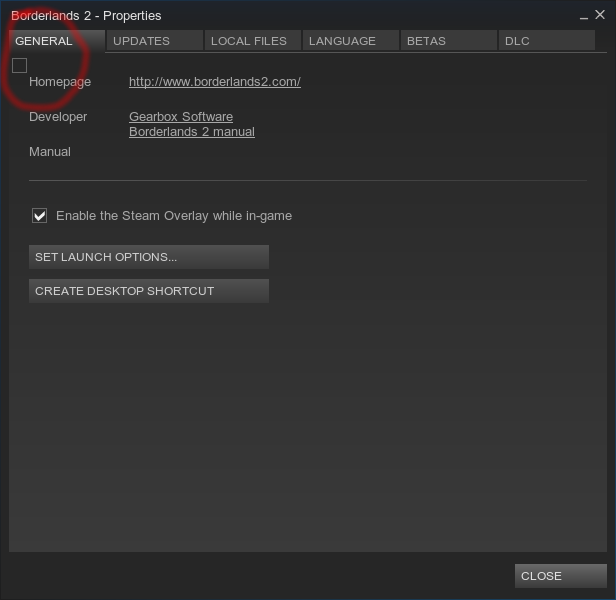 You have to have your controller setup, connected and turned on for this option to even appear, which confused me a bit. 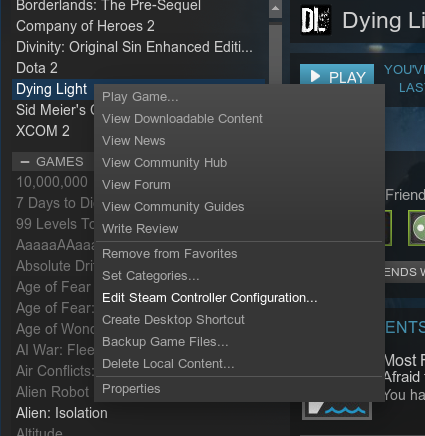 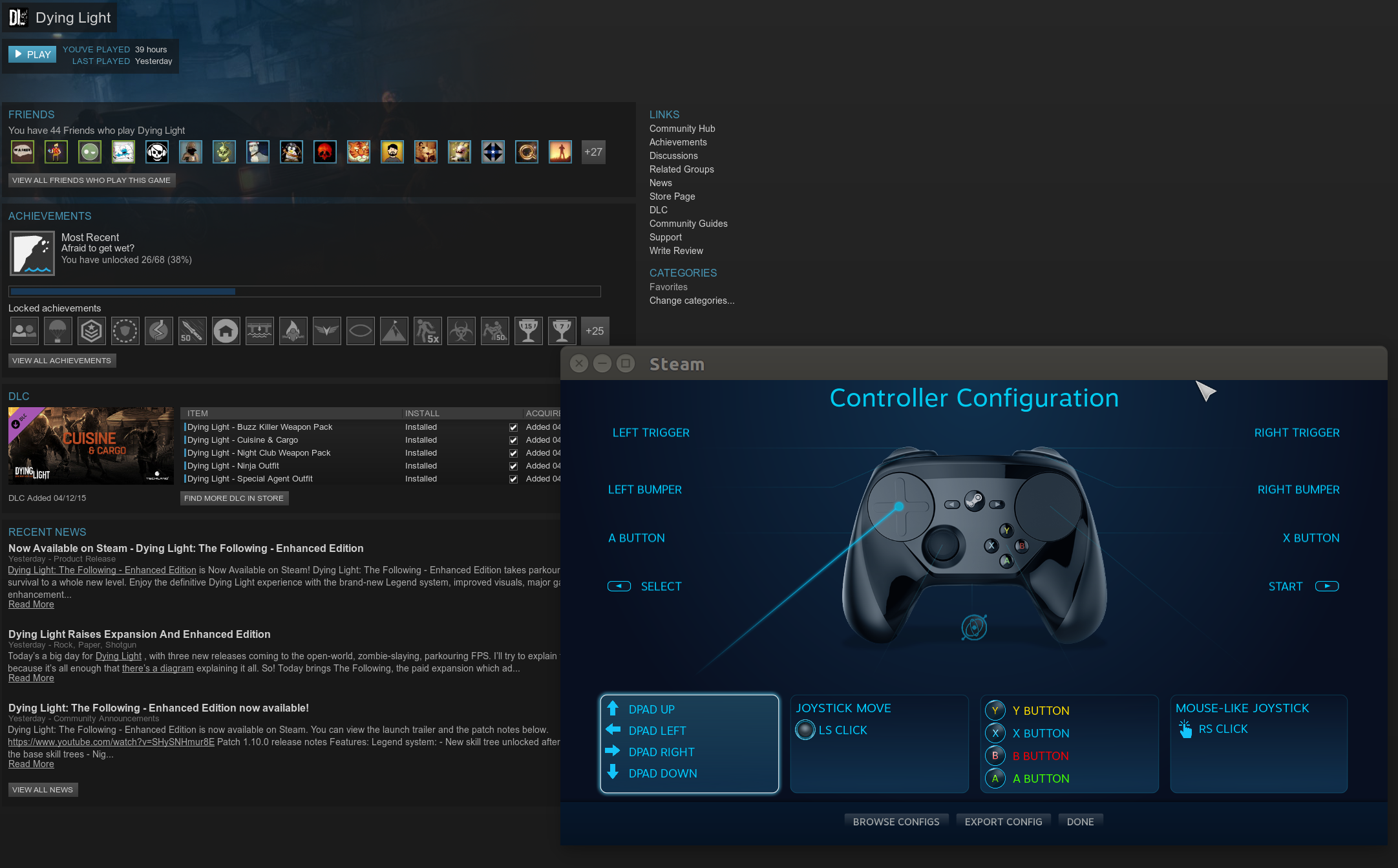 There's the usual performance tweaks for the Steam Controller included, as well as an option to turn it off after 5 or 10 minutes of inactivity now too.

The Nvidia hardware accelerated encoding could be making the way to finally supporting the Broadcasting feature on Linux/SteamOS too.

See the full update notes here. Article taken from GamingOnLinux.com.
Tags: Beta, Editorial, Hardware, Steam
0 Likes
We do often include affiliate links to earn us some pennies. We are currently affiliated with GOG, Humble Store and Paradox Interactive. See more here.
About the author - Liam Dawe

View PC info
Can I finally play games with Steam Link with a decent quality like in Windows?

View PC info
So, does this mean In home streaming is working now? Or is this just groundwork?
1 Likes, Who?

View PC info
The desktop configuration was there for a long time already. I keep checking for the other two after every beta update, and no dice... "Coming soon" - uh huh, right. (Valve Time, I know, I know).
0 Likes

Quoting: adolsonThe desktop configuration was there for a long time already. I keep checking for the other two after every beta update, and no dice... "Coming soon" - uh huh, right. (Valve Time, I know, I know).

Yeah, had wrong shot in.

Quoting: chuzzle44So, does this mean In home streaming is working now? Or is this just groundwork?

In home streaming has worked on Linux for a long time now.
1 Likes, Who?

minj 10 Feb, 2016
I am not sure but IRRC the overlay checkbox you are talking about has been there since forever
0 Likes

Quoting: TheBossIn home streaming has worked on Linux for a long time now.

Are you referring to the server or just the client? I know that you could stream from Windows to Mac and Linux, but I was under the impression that it would not work in any other configuration. See Here: http://store.steampowered.com/streaming/ I tried this with my desktop and my laptop, both running Mint. While they detected one another, they would not connect.
0 Likes

I believe that this is just encoding support, which allows Steam to create a video stream, that can then be sent wherever. It should provide no performance improvements on anything else.

Quoting: minjI am not sure but IRRC the overlay checkbox you are talking about has been there since forever

He is referring to the empty checkbox in the top left corner. I don't believe that it was there before, but I could be wrong.
0 Likes
1/3»
While you're here, please consider supporting GamingOnLinux on: