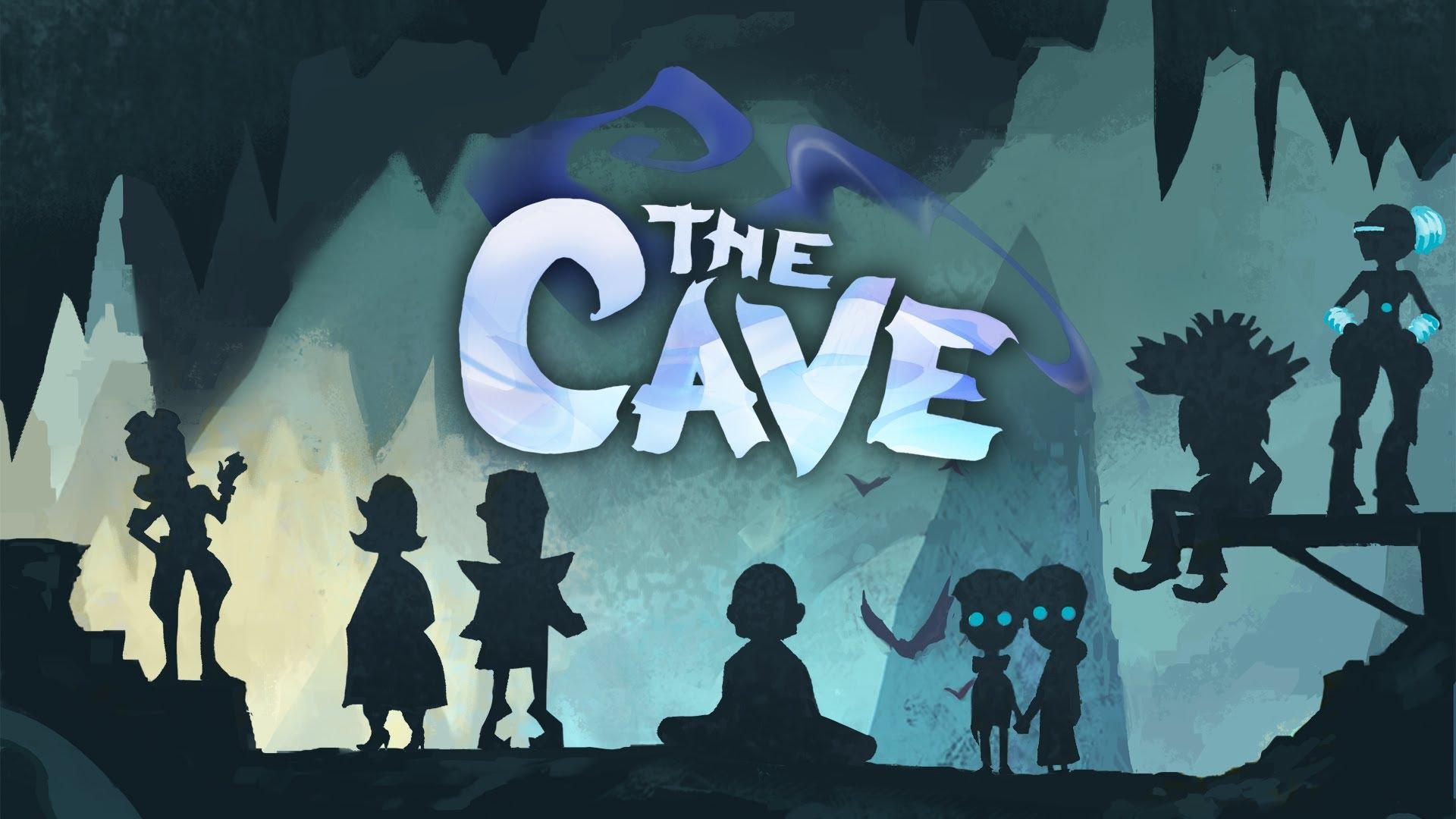 Quoting: Bumadarfinished it on the ps3 (sorry but was free a few days and as it did not pop up for linux when released)

:(
0 Likes
While you're here, please consider supporting GamingOnLinux on: