The third part in my articles on giving some limelight to open source games, this time I have a completely different set to show you! See part one is here where I highlight 18 different projects, also see part 2 for even more open source goodness!. 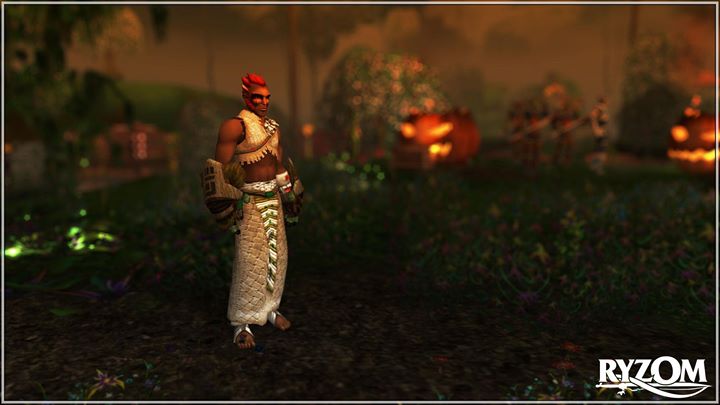 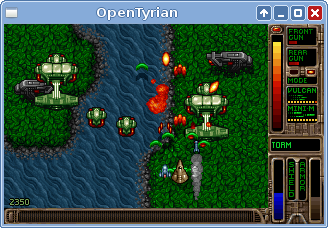 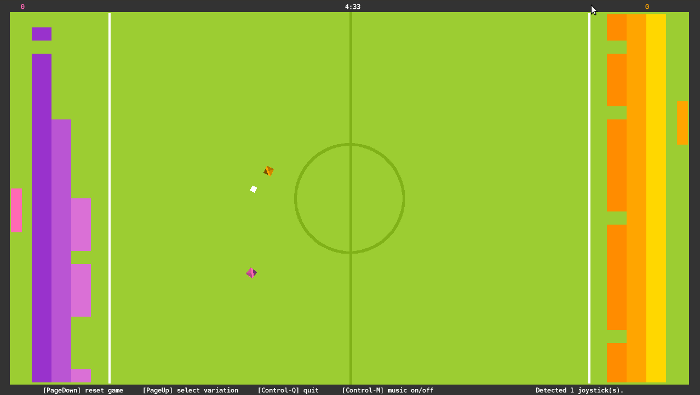 It's currently undergoing a big engine overhaul too with some pretty slick looking new graphics, so it's one to really keep an eye on for some fun. Article taken from GamingOnLinux.com.
Tags: Open Source
0 Likes
We do often include affiliate links to earn us some pennies. We are currently affiliated with GOG, Humble Store and Paradox Interactive. See more here.
About the author - Liam Dawe

pd12 28 August 2014 at 1:41 pm UTC
View PC info
Diaspora: Shattered Armistice is so fun! I love how you can hard-land on the Battlestar and "feel" the shock with the camera shake and you feel like you're in BSG! hahaha
Too bad I'm stuck in this epic mission with multiple Basestars (I *think I'm near the end of the campaign) but I usually crash during this mission. =( I'm also playing frantically since this is the hardest mission yet, so input spam might have something to do with it, although I suspect mission programming is more likely.
0 Likes
IAmLegend 2 October 2014 at 5:23 pm UTC
Thanks for sharing cool open source projects.
For Texas Hold'em, you also have a new kid in town : http://boardservice.org/community
It does not have restrictions like pokerth since it does not have closed database source unless it has changed recently and this one uses powerful authentication from forum software. You may want to take a look and build a community out of it. Plus, the poker game is from Cubeia which is well known in gaming industry.
/IAL
0 Likes