M2H and Blackmill Games continue pushing out big free updates to both Tannenberg and Verdun, with Tannenberg today seeing a free expansion focused on Latvia.

It's a large update which includes the Latvian Riflemen, a new support squad. A new map named "The Baltic", which features plenty of sand dunes, marshes, and swamps which you can see in action in my shot below, right before I met an unfortunate end: 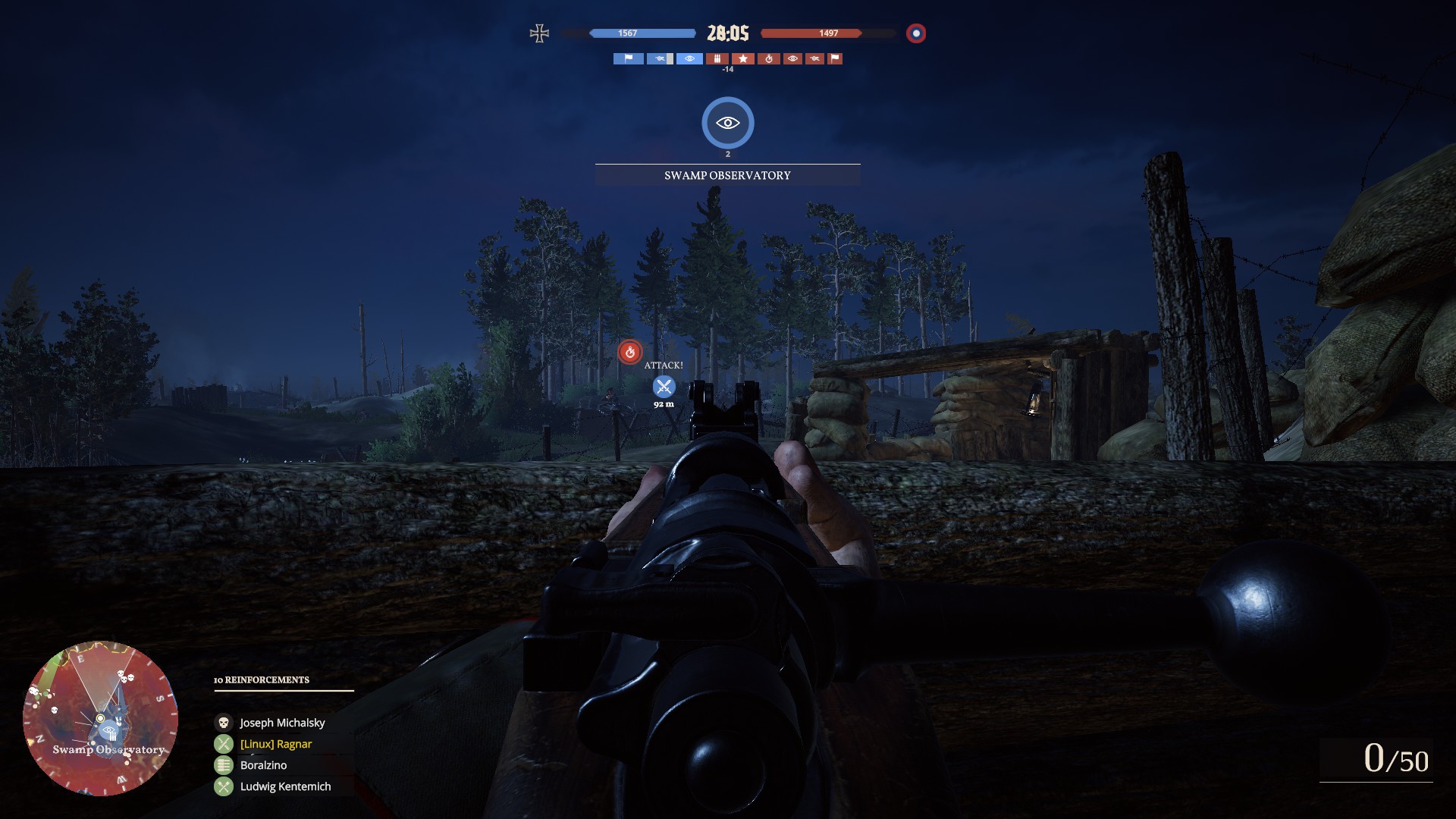 It's a nice big and open map, with a lot of flat land making the gameplay on it quite tricky. I have to admit, running across a big open space making lots of noise in the water, with bullets flying everywhere as I tried to get to the trenches certainly got my blood pumping. Quite a pretty looking map too!

New weapons have appeared with this update too including the Japanese Type 38 rifle, the Vetterli M1870/87 and the M1911 pistol. New grenades exploded onto the scene too like the German Nebelbombe smoke grenade and Russian M1917 Chemical grenade. NCO command powers were extended too, giving them the ability to activate special leadership boosts.

You can see the trailer for this free expansion below: 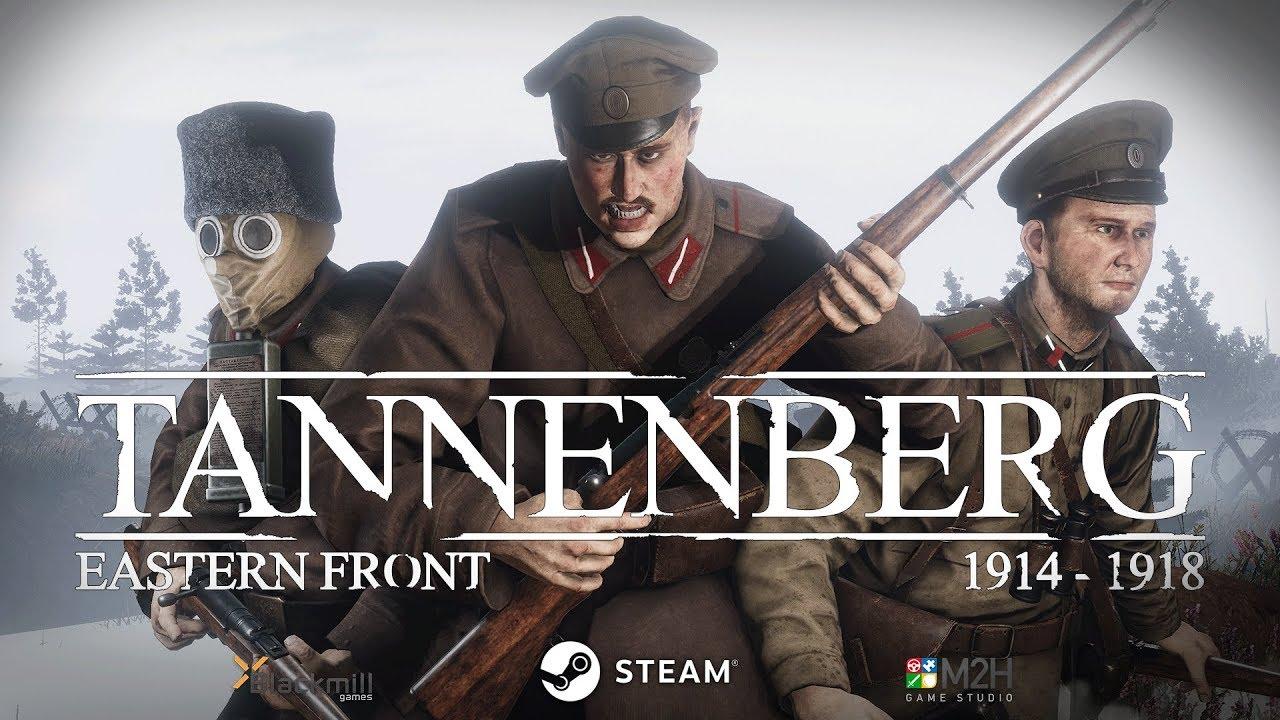 There's even more like an overhaul to squad levelling to hopefully make it more clear, a Unity game engine upgrade and so on.

They did a bit of a woops by breaking the Linux version with this release (and not the first time), but a few hours later they solved it and it's running nicely again. Not ideal it rolled out broken but great that they actually support it, to reply to us right away and look to find out what happened.

You can find Tannenberg on Steam with 50% off until July 31st. A lot of the tweaks done also applies Verdun, their previous standalone FPS. Which is also on sale on Steam with 70% off currently.

Another game this year, where my country is included. That's so cool.
0 Likes
While you're here, please consider supporting GamingOnLinux on: