THQ Nordic is bringing Sphinx and the Cursed Mummy to Linux

Sphinx and the Cursed Mummy, a game originally released back in 2003 is being revamped by THQ Nordic and it will include a Linux release. 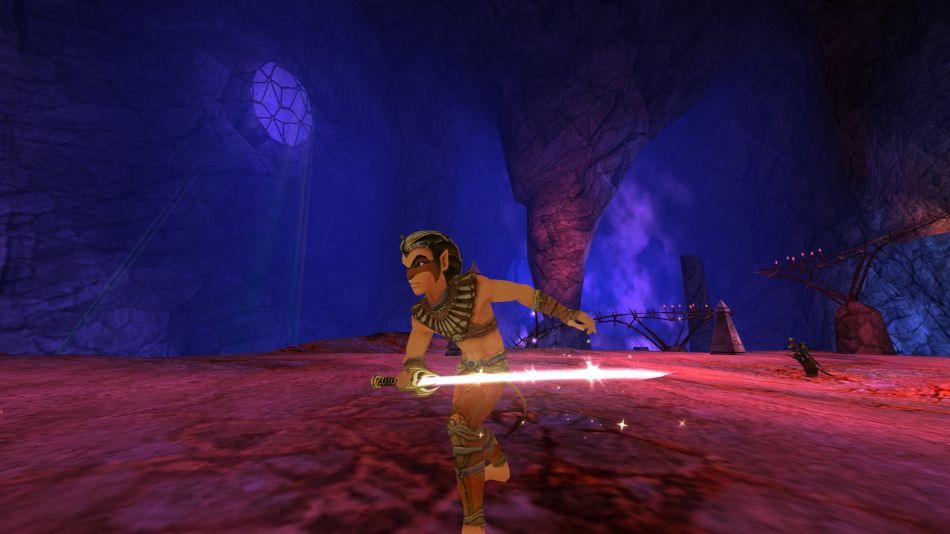 Sphinx and The Cursed Mummy is an original 3rd person action-adventure inspired by the mythology of ancient Egypt. Travelling the world via magical portals to foil the evil plans of Set. Sphinx's Journey will require all his wits, agility, and special powers. He will also rely on his reluctant hero friend, The Mummy, to help when being inconspicuous is the only solution. By finding the stolen magical crowns of Egypt, Sphinx can stop Set and save the world.

They're not just re-relasing the game either, as it has been revamped with some really great sounding changes too. They've rewritten the graphics engine with OpenGL3+, with support for high resolutions, native multi-sampling anti-aliasing and anisotropic filtering.

They've also rewritten the audio subsystem, making use of OpenAL Soft with features like realistic distance scaling, together with stereo, 5.1, 6.1, 7.1 and HRTF sound output.

It will release on November 10th, but no word on what stores it will be available on just yet.

Really great to see THQ Nordic revamp more titles and bring them to Linux. This isn't the first time either, they also revamped Imperium Galactica II and added Linux support back in January.

You can find the full press release here.

Thanks for the tip Keyrock!

View PC info
I had a PS2 but I never played this game back when it was released (PS2 had so many good games that it was impossible to play them all). It sounds like it will be right up my alley as most people who have played it describe it as "basically Zelda but with more platforming".
1 Likes, Who?

View PC info
Thq , just bring Darksiders to Linux and i will throw my money to you
8 Likes, Who?

View PC info
Respect :0 No matter the age, a quality game is always welcome
3 Likes, Who?

Quoting: LeopardThq , just bring Darksiders to Linux and i will throw my money to you

Hey, I played this on my old Xbox! Although it had a few quirks, I really liked it. Kind of a mix of 3rd person puzzle/platforming with a smattering of action & story.

I hope this works out. I think the game was really underrated when it came out.
0 Likes

View PC info
Hmm , Unless wikipedia is wrong , this would also mark the first PC port as it seems it was initially only on Consoles.
0 Likes

Gobo 1 Nov, 2017
View PC info
I played this game on Gamecube and pretty much enjoyed it, although there were some areas where particle effects for water/fire/lava brought the framerate down to single digits.

Don't be too harsh on the Zelda comparisons, in my opinion this game is worth anyone's time without them. Just like the Darksiders games that THQ released later on.
0 Likes
1/2»
While you're here, please consider supporting GamingOnLinux on: