Tibia is a free to play MMO that has supported Linux for a long time, fix included for Ubuntu

Looking for an MMO to play on Linux? Well, Tibia [Official Site] has a Linux version and it's been around for quite a long time. They did drop Linux support at one time, but they revived it after community requests. 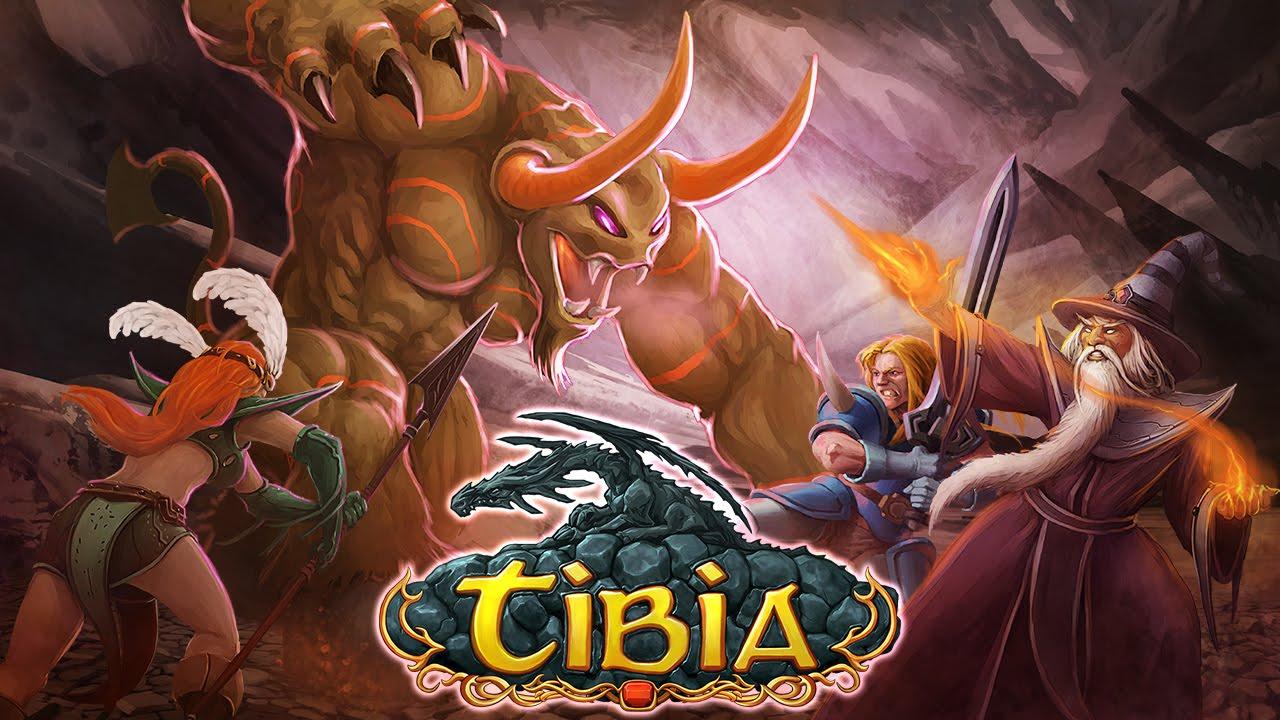 The Linux version has an "Unsupported" status, meaning they don't make any Linux-specific fixes right now, but it's updated along side the Windows version. It requires a little tinkering to get it working on Ubuntu 17.10, with it requiring "libpcre16.so.0". I managed to solve it by installing the latest available version:

Then, I made a link to it inside the "bin" folder where I extracted the Tibia download like so:

Once that was done, it was smooth sailing from there.

As for the game itself, it does still have a pretty active community. Checking on it again earlier, over six thousand people were logged on playing the game. If you're after an MMO that's a little on the slower side, a little retro in the graphics and UI then it might be a nice choice for you.

While the basic game is free to play, if you enjoy it they do have a premium account option which includes accessing more areas, rentable houses, brand new spells and more.

View PC info
Normally masquerading sonames as other versions is a Very Bad Idea™ (due to API changes), but in this case Debian arbitrarilly changes the soname version from 0 to 3 for no discernable reason.

Debian even use the upstream sources, they just patch the version numbers:

View PC info
Has a very Ultima vibe to it.
1 Likes, Who?

greasedkeen 1 Dec, 2017
View PC info
New client and still unplayable on a modern monitor, only way to play it is to lower the resolution.
Text is too small to be readable otherwise.
0 Likes

View PC info
I played tons of it when I was in high school. It was very popular in Poland! It's still a good game, just quite specific. Recommended!
0 Likes

Because it is an Ultima clone :P
0 Likes

True story: Two friends and myself set up a UOX server (Ultima Online server emulator) and played for 34 hours straight. Okay, A friend and I an someone I no longer associate with. This person kept having really slow performance and his computer kept crashing.

He had worked at Packard Bell, whom taught all of their employees that if they had slow performance, they should defrag their hard drive. He defragged his hard drive FOURTEEN times that night...

It was a JTS one (hysterically the company that Atari merged with when they 'died'.) Only JTS hard drive I'd ever seen, but it died on him a week later.

The actual issue with his computer (and it was at every LAN party we'd have), he kept disabling Plug and Play in Windows for some odd reason, so his cards would all have IRQ conflicts. His slow performance was most likely due to his network card sharing IRQs and making the system choke and unstable. My friend told me about this afterward, he said he'd been sick of every LAN party fixing it for him, only to have it broken the next time around. I had refused to help him because he'd been a douche to me about something not too long before...

Anyhow, I thought that w as hilarious, and yeah Tibia was always a UO clone.
1 Likes, Who?

Quoting: slaapliedjeAnyhow, I thought that w as hilarious, and yeah Tibia was always a UO clone.

Which would make Ultima Online a Tibia Clone ;)

According to the website, copyright for Tibia was already registered in 1996:
http://www.tibia.com/abouttibia/?subtopic=aboutcipsoft


Ultima and Ultima Online are quite different.
Search for images of "Ultima VI" and you'll see that Tibia is pretty much a clone of it.

Ultima Online, on the other hand, is a completely different (and superior) game :D
0 Likes

Quoting: shigutsoUltima and Ultima Online are quite different.
Search for images of "Ultima VI" and you'll see that Tibia is pretty much a clone of it.

Ok, Ultima VI and Tibia look "similar", but so do basically all top-view games from the ninties and some of the eighties, at least the ones that tried to add some kind of perspective to the otherwise straight top down view.
0 Likes

View PC info
I still maintain Ultima VI was the best game (engine wise, story line it's hard to decide, the whole series from U4-9 was pretty good, with 8 being the weakest.)

Ultima 7 was awesome, though I never completed it (got really far, then lost my save game).
0 Likes
1/2»
While you're here, please consider supporting GamingOnLinux on: