By BTRE - 6 August 2017 at 7:07 am UTC | Views: 7,691
The transport manager game continues to steam along. In a patch released late last month, they’ve added general usability improvements as well as quashed a number of bugs. 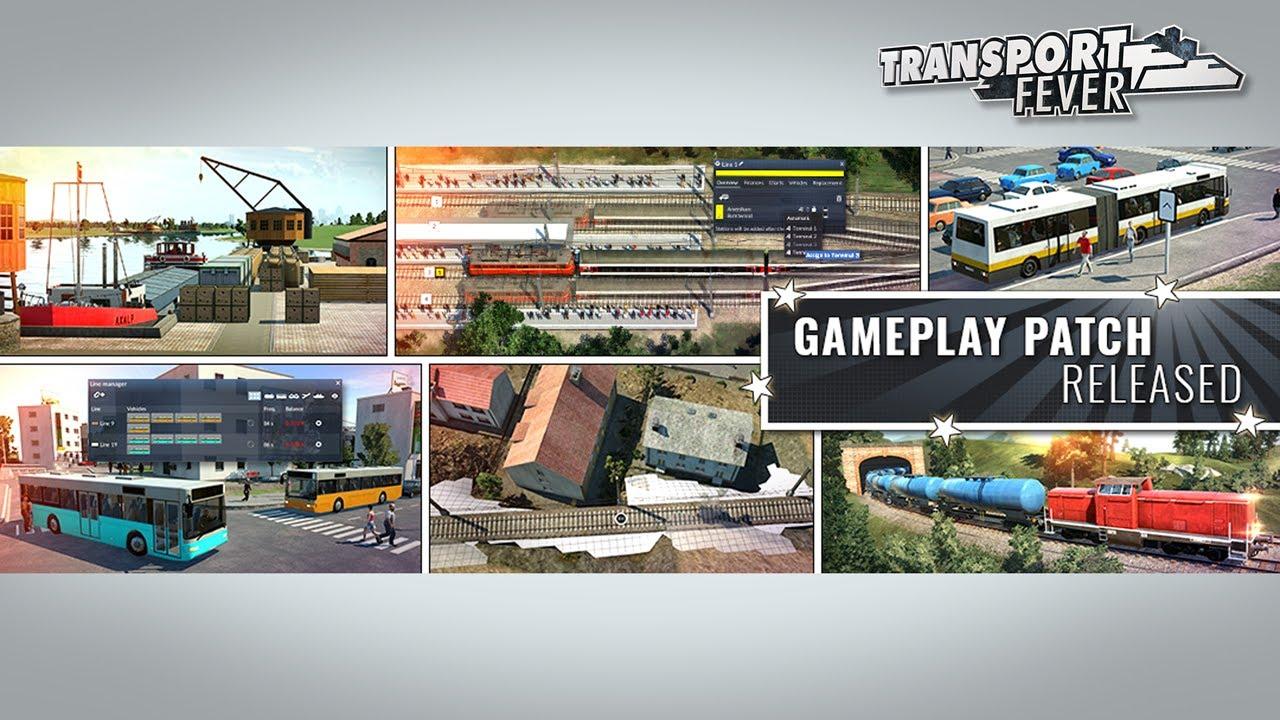 YouTube videos require cookies, you must accept their cookies to view. View cookie preferences.
Accept Cookies & Show   Direct Link
Transport Fever [Official Site] is a simulator type game where you’re building up your own transport company, starting off with railway and expanding as technology advances. It’s had a few rough edges, some of which Liam noted in his initial review, but since launch it’s gotten several large patches that improve the game experience.

As you can see in the above video, most of the changes seem to be general improvements for users. The highlights of the patch are as follows:

Unfortunately, it doesn’t seem that there are any performance improvements in the patch, which is one of the issues that has plagued the Linux version since launch. Still, the developers seem to be committed to keep on improving their game, so hopefully it’s something that will be sorted out with time.

Ketil 6 Aug, 2017
View PC info
This patch seems to make the game much better. I played a lot of train fever, but gradually stopped because it lacked too many things. Transport fever is a realy upgrade to it, but it wasn't enough for me to really play it much, but this patch might be what it was lacking.

View PC info
I second that. It's a lot of tiny things that were annoying af. The sad thing is: This is what Train Fever could have been in the first place.

I'm missing block signals since this patch though.

Afaik performance is sheduled for the next patch. It's not great later ingame, true, but always playable for me. i7 seems to be up for the job.

Tipp for great maps in the Workshop btw: Sweden and Schwarzwald Rhein area.
0 Likes
While you're here, please consider supporting GamingOnLinux on: