Although word of an expansion (not DLC) being developed has been around for months, Frozenbyte has now officially announced work on Trine 2: Goblin Menace! 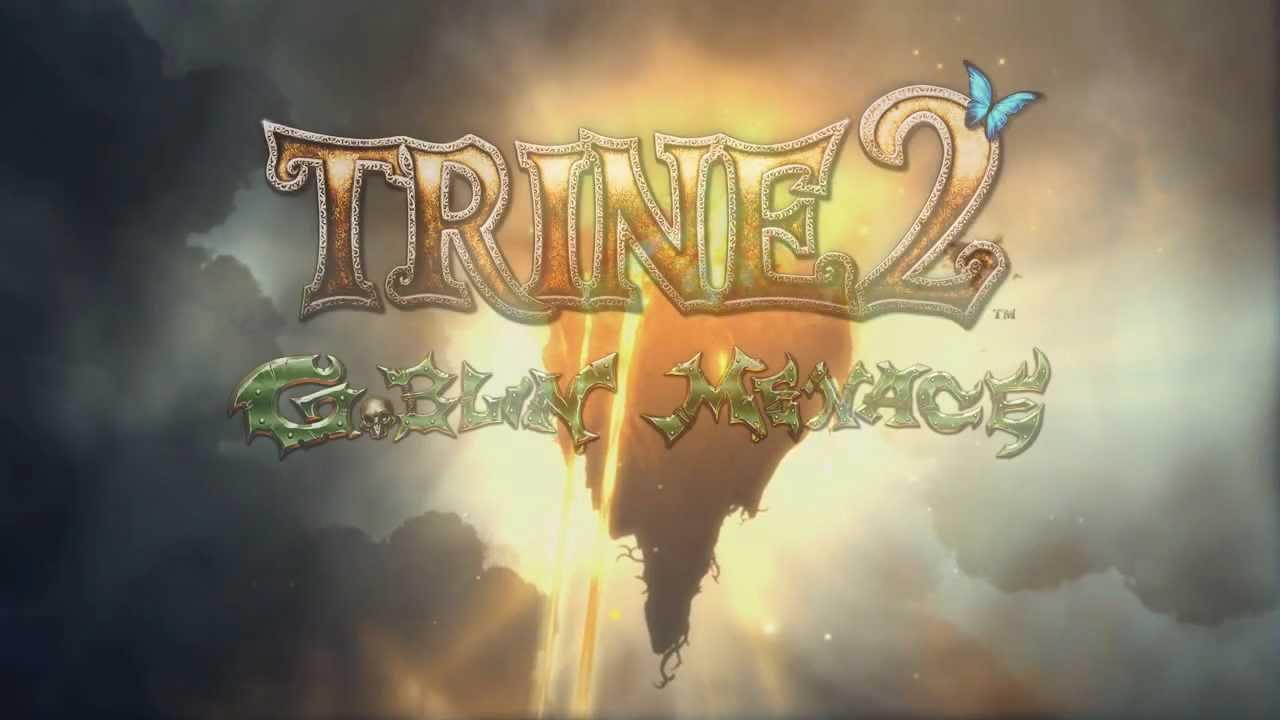 YouTube videos require cookies, you must accept their cookies to view. View cookie preferences.
Accept Cookies & Show   Direct Link
Coming to all supported computer platforms including Linux later this year, it will offer six brand new levels, several new skills which will also be available in the original game, and whole bunch of other tweaks and changes.

Also potentially of interest is a Trine inspired comic strip which was posted on Frozenbyte's official blog:
http://frozenbyte.com/tag/comic/ Article taken from GamingOnLinux.com.
Tags: Action, Platformer, Puzzle
0 Likes
We do often include affiliate links to earn us some pennies. We are currently affiliated with GOG, Humble Store and Paradox Interactive. See more here.
About the author - Hamish

Hamish Paul Wilson is a free software developer, game critic, amateur writer, and farm labourer living in Alberta, Canada. He is an advocate of both DRM free Linux gaming and the free software movement alongside his other causes, and more information on him can be found at his icculus.org homepage where he lists everything he is currently involved in: http://icculus.org/~hamish
See more from me
Some you may have missed, popular articles from the last month:
The comments on this article are closed.
1 comment

View PC info
Awesome :D
Trust this to happen on the night that I don't stay up >_<
0 Likes