Many co-op games get you and a friend to work together, not many have you do it in a way like TwinCop.

Communication really is going to make or break your gameplay in this one, as you both control the same character. The story is pretty hilarious too, after a horrific boat accident you were basically stitched together and now you fight for control. This might be the only time fist-bumping yourself is acceptable.

Speaking to the developer on Twitter today to ask about Linux support, they said "We cannot guarantee Linux at launch but we will try to get it in an update! We haven’t forgotten about Linux gamers!" so that's a fantastic positive response, always nice to see to a random question of mine.

Just look at how insane it is: 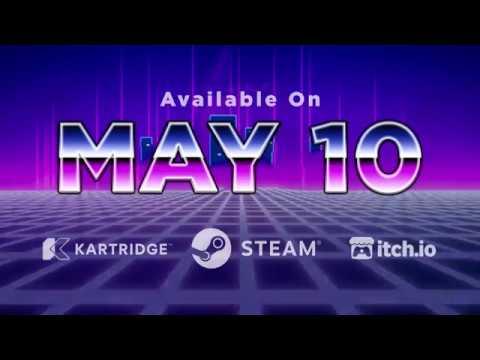 To make things even more hilarious, there's character customization too with over 25 combinations to try. With different gameplay elements from driving and shooting to cutting wires it looks like a huge amount of fun.

If you're interested in following it, the game will be available on itch.io (no page up yet) and Steam. Their currently planned release date is May 10th, with the noted Linux version above hopefully coming in an update.