Valdis Story: Abyssal City Should Be Heading To Linux

Valdis Story - Assume the role of Wyatt in this Action/Exploration Platformer as you explore the ruins of a holy city that was lost many years ago. Battle various types of demons, angels, and a new threat known only as the “Ferals”, using swordsmanship, martial arts, and sorcery.

This looks fantastic, I did my usual thing of reaching out to developers and got this response about it:

@gamingonlinux We have been looking into getting the game on Linux. If all goes smoothly, Valdis Story will hit Linux too.

Story
Over 40 years ago, the goddess Valdis was killed by her daughter, the dark goddess Myrgato. Since this event Myrgato has been at war with her twin sister, Alagath the goddess of light. This perpetual war is fueled by human souls that the gods use to create their warriors; Myrgato twisting souls into demons, and Alagath manipulating souls to create angels. Each day the remaining human population dwindles as they are forced to choose a side or die. 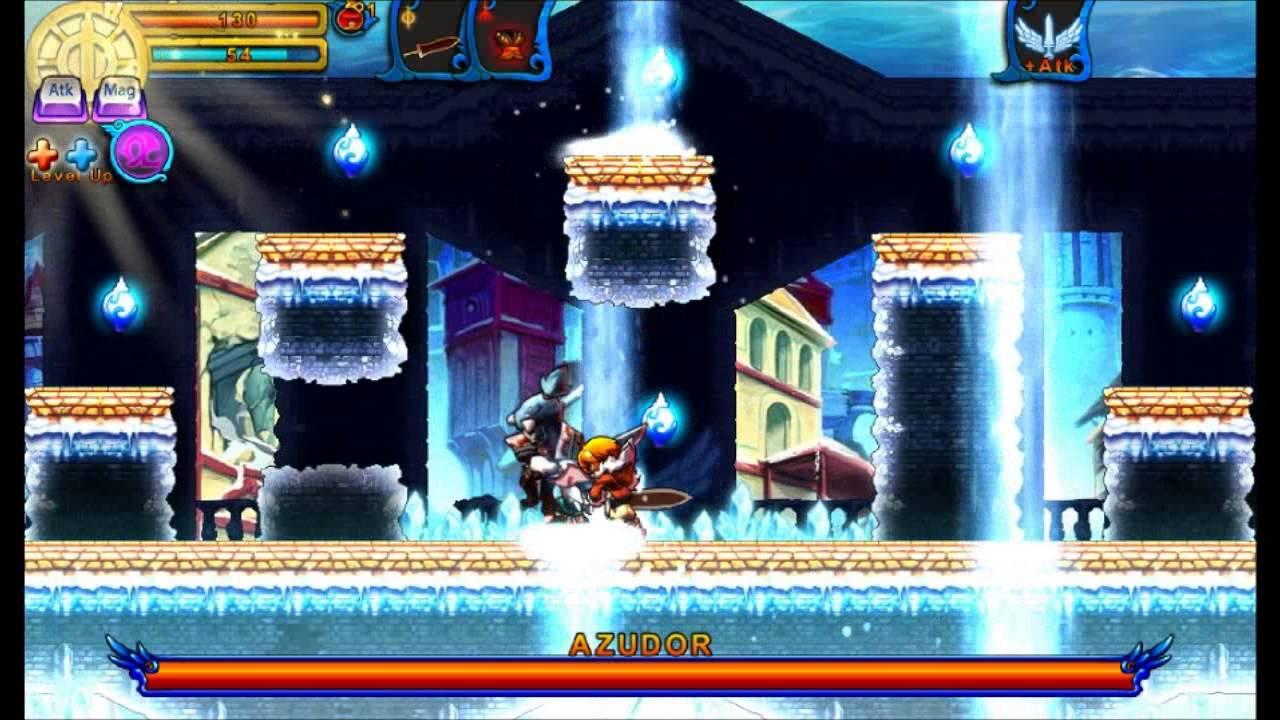 So hopefully we will get this game before too long, what do you think folks?

Article taken from GamingOnLinux.com.
Tags: Action, Indie Game, Platformer, Steam, Upcoming
1 Likes, Who?
We do often include affiliate links to earn us some pennies. We are currently affiliated with GOG, Humble Store and Paradox Interactive. See more here.
About the author - Liam Dawe

I am the owner of GamingOnLinux. After discovering Linux back in the days of Mandrake in 2003, I constantly came back to check on the progress of Linux until Ubuntu appeared on the scene and it helped me to really love it. You can reach me easily by emailing GamingOnLinux directly.
See more from me
Some you may have missed, popular articles from the last month:
The comments on this article are closed.
2 comments
zacH 26 Nov, 2013
YESSSS!! I backed these guys in their kickstarter, they didn't have a linux stretch goal or anything but I backed anyway because the game looked sweet and the playable demo was quite lovely. I feel bad not having really played it since release, but I'm almost never in windows anymore! I really do hope that port happens soon. :) Thanks for reaching out to them!
0 Likes
Lord Avallon 30 Nov, 2013
Awesome game!
0 Likes