Valve have opened up the code for their VR 'Moondust' tech demos, also a third revision of the Knuckles controller

Their Moondust GitHub repository appeared on the 12th of this month, although until today it remained mostly empty. They've now updated it and put it out for the public to take a look.

Here's what Valve said about it:

This is the source code and assets for the Knuckles Tech Demos. The project has been updated to Unity 2018.2 and uses the new SteamVR Input System. It is meant to only work with Knuckles EV2 and EV3 controllers. Nearly all assets are under the 3-Clause BSD License with the exception of things in the Assets/Portal folder. Those assets were taken from portal 1 and portal 2 and should not be used or distributed in your own projects. They are included to complete the source assets for the project. 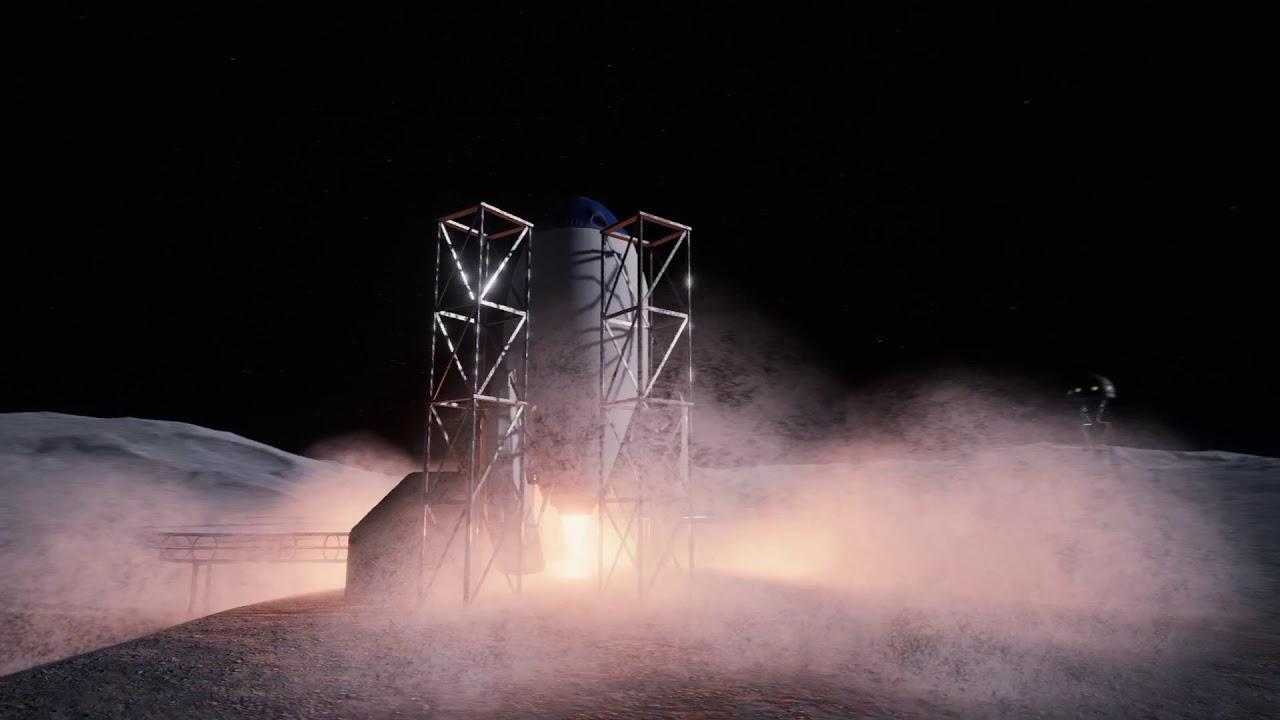 For more information about Moondust, see here. The GitHub can be found here.

You might notice that Valve mentioned "EV3 controllers", well that's because they also announced today a third iteration of the Knuckles VR controller based on feedback from developers. 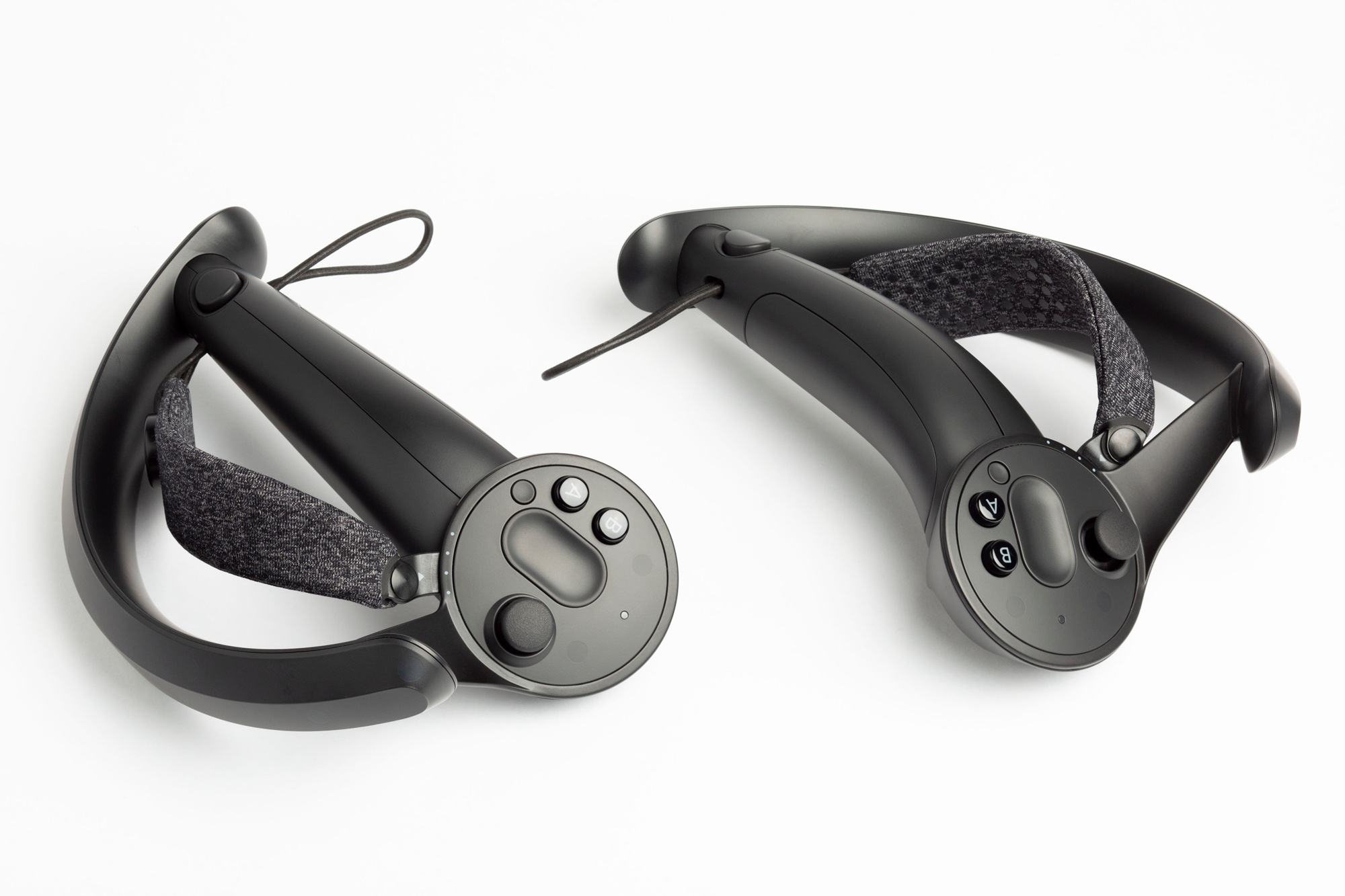 The EV3 controllers include updates to "input feel, strap design, battery life, and more". They speak about them in a little more detail here where they mentioned a lot more going out this time around, so they're obviously getting more confident with the design of their next generation VR controllers. No mention of when they will be available to the public yet, we may see more revisions after this.

View PC info
I wonder if virtual keyboard would be reliable with those. AFAIU the specs they can detect not only the releasing of a single finger but also the proximity of the finger to the controller so in theory displaying a standard QWERTY keyboard and detecting key "press" should be possible. Goodby mechanical clicks, hello force feedback?


Last edited by cprn on 18 September 2018 at 7:49 pm UTC
0 Likes
Warpig 18 Sep, 2018
I can't help but wonder if this is steam controller 2.0 I'm hoping the knuckles controllers have non vr applications. Just looks like they would make a sweet non-vr contoller as well. Those mad scientists at valve

Quoting: cprnI wonder if virtual keyboard would be reliable with those. AFAIU the specs they can detect not only the releasing of a single finger but also the proximity of the finger to the controller so in theory displaying a standard QWERTY keyboard and detecting key "press" should be possible. Goodby mechanical clicks, hello force feedback?

That's why I really like the "lighthouse" tracking system, you can add more devices into your virtual environment: https://www.youtube.com/watch?v=XVXvk1X1Gbs
That said, a completely virtual keyboard would be a good option if feasible :)
2 Likes, Who?

Quoting: WarpigI can't help but wonder if this is steam controller 2.0 I'm hoping the knuckles controllers have non vr applications. Just looks like they would make a sweet non-vr contoller as well. Those mad scientists at valve

View PC info
This does look interesting, but is there anything for Linux here?
0 Likes
TheRiddick 18 Sep, 2018

View PC info
The controllers would still need light houses to function however? I can't see how they'd work without them or are they pure gyro/sensor controllers?
0 Likes

Quoting: LinasThis does look interesting, but is there anything for Linux here?

And this project is built with Unity.

As always, I cover things that are interesting even if right this second it's not perfectly on Linux.
3 Likes, Who?

Quoting: cprnAgreed! Give me that and an 80 inch TV and I'm golden in 80% of games. No need for the bulky 555 grams around my head.

About the "bulkiness" VR headsets, of all the headsets I've used( GearVR, HTC Vive, and PSVR), none of them have ever felt uncomfortable except around the bridge of the nose. However, the headset is not supposed to rest there, it needs to be adjusted to rest mostly on the back of your head and forehead. PSVR, due to it's halo design, made it really easy to achieve this.

I only tried HTC Vive Pro in a gaming cafe. It was neither functional nor comfortable. Didn't matter how much I tightened the only strap there was, it would rest on my nose bridge (I don't have a big nose) and it was moving dragging my face in every possible direction each time I jerked my head quickly (which, let's be honest, VR games make you do a lot). I get the Pro version is bulkier than the original (~700 grams) but I can't imagine the non-Pro being much better.

And yeah, TVs aren't great. But with current prices, nah, I just bought the biggest they had instead of a projector to watch movies and couch-game.
0 Likes
While you're here, please consider supporting GamingOnLinux on: