Way of the Passive Fist, a rather colourful arcade brawler will have Linux support at release

Do you think Linux doesn't have enough fighting games? Way of the Passive Fist [Steam, Humble Store, Official Site] should hopefully tick a box for you then. 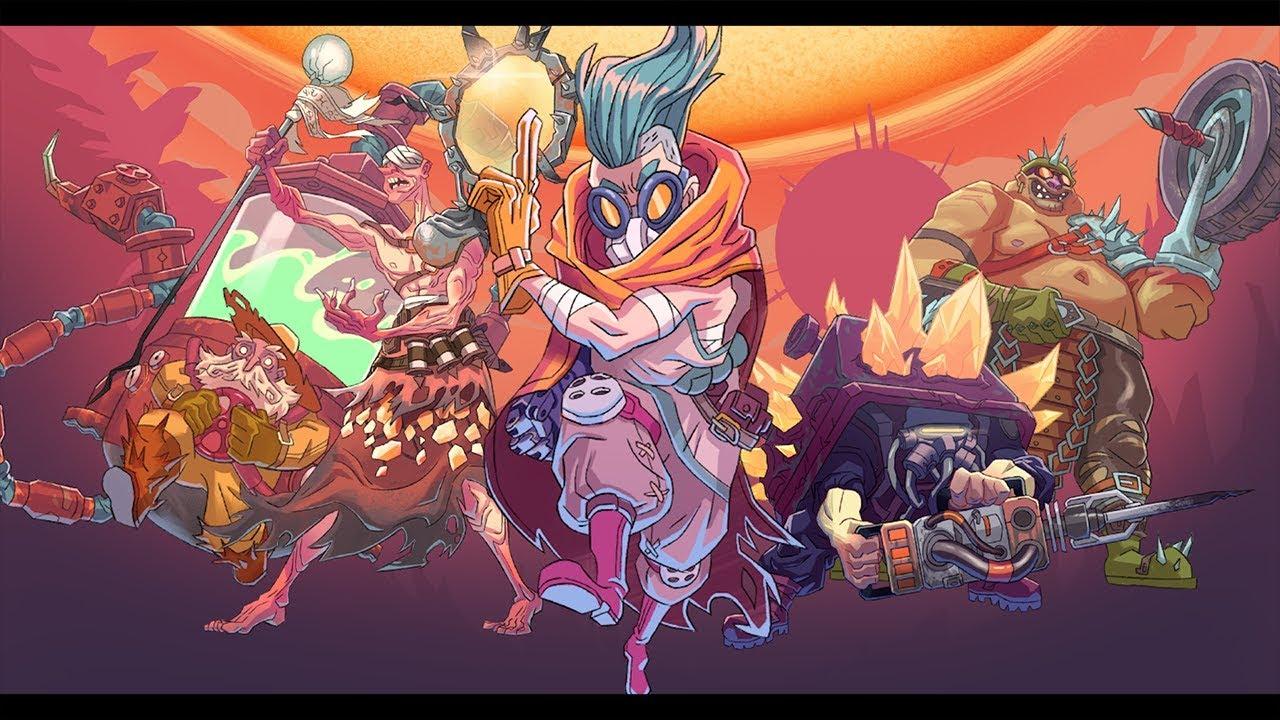 The combat system is what makes it sound really great, with you draining the enemy's stamina by blocking, dodging and parries so the enemy will end up defeating themselves as you drain them. As you do this, your "super meter" will fill up for you to unleash your killer move too.

For those who find the usual controls a nuisance, they say that the control system is fully customizable, true freedom to play it your way—nice!

You can pre-order on Humble Store right now, which also shows a Linux "tux" icon. Not that I suggest pre-orders, because they're almost always a bad idea. It's due for release sometime in "Early 2018", with no firmer date yet being given. Anyone else think this looks and sounds like it could be amazing?

Update: If there was any doubt, I tweeted to the developer and they seem very positive about Linux support.

View PC info
Cyberpunk styled fighting game? Not a very common combination so it's already original. Humble release is Steam only though.

View PC info
Looks like a Steam only game :(
0 Likes

View PC info
Wondering if they base the moves on Way of the Exploding Fist. On C64 and Amiga.
Only fighting game I ever really got into. If it is a nod to Exploding fist I could buy. :)
0 Likes
While you're here, please consider supporting GamingOnLinux on: